Peter Tregear argues more needs to be done to help opera audiences contextualise the art form beyond the vocal spectacular.
The Conversation 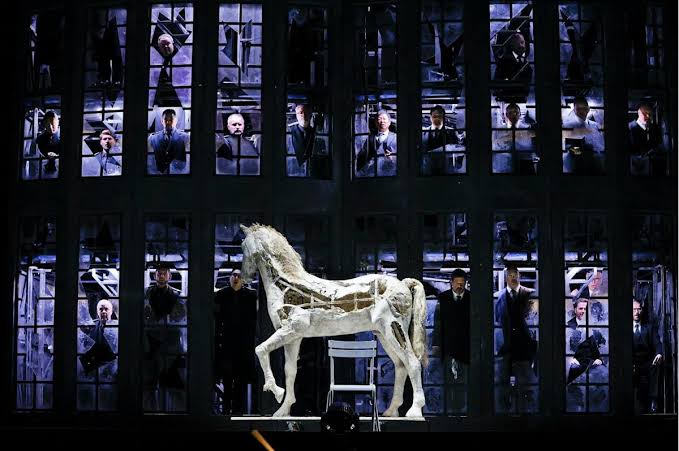 The casting of German singer Jonas Kaufmann in the title role has been universally praised. Kaufmann demonstrates to the hilt the kinds of vocal skill and dramatic artistry that have led him to be considered by many to be the greatest tenor in the world today.

The staging, however, has not been received so positively.