What prime ministers’ portraits say about our leaders

It’s said that a picture tells a thousand words, but how much of our leaders’ true characters are revealed in artists’ portrayals?
Jo Pickup 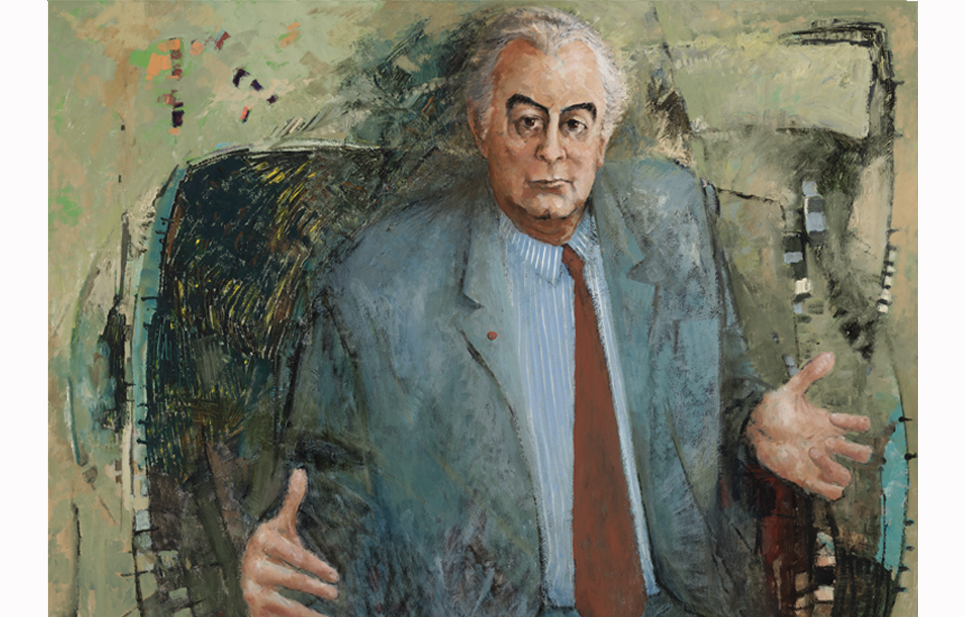 Australia has had a total of 30 prime ministers to date. Two of them have served twice – Robert Menzies and Kevin Rudd –­­ and two, thrice – Alfred Deakin and Andrew Fisher. Since 1911, Parliament House has commissioned or purchased a painting of each of them for its Art Collection.

But currently there are only 26 of the 30 portraits in the Parliament House Collection, because former Prime Ministers Kevin Rudd, Tony Abbott and Malcolm Turnbull, as well as current PM Scott Morrison have not yet had theirs painted.