Michael Lynch: the disrupter with vision

The arts administrator who said all bankers are bastards, is back in Sydney and has a word on government funding, boards, business models and vision in the arts.
Gina Fairley
[This is archived content and may not display in the originally intended format.] 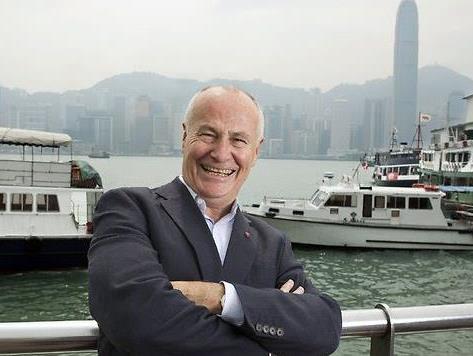 The Australian arts community has been abuzz since the recent return of Michael Lynch, arguably the most recognised and experienced cultural administrator to have risen from Australian shores.

Lynch has held the positions of General Manager of Sydney Theatre Company, the Australia Council for the Arts, Sydney Opera House, London’s South Bank Centre, the 40-hectare Hong Kong arts precinct West Kowloon Cultural District Authority, as well as a operating at a board level for the ABC and Film Victoria.