Is ageism in the workplace making a pandemic comeback?

As some return to the work – and others continue to face unemployment – we take a look at perils of age discrimination and perception of vulnerability in the post-AOVID-19 workplace.
Gina Fairley 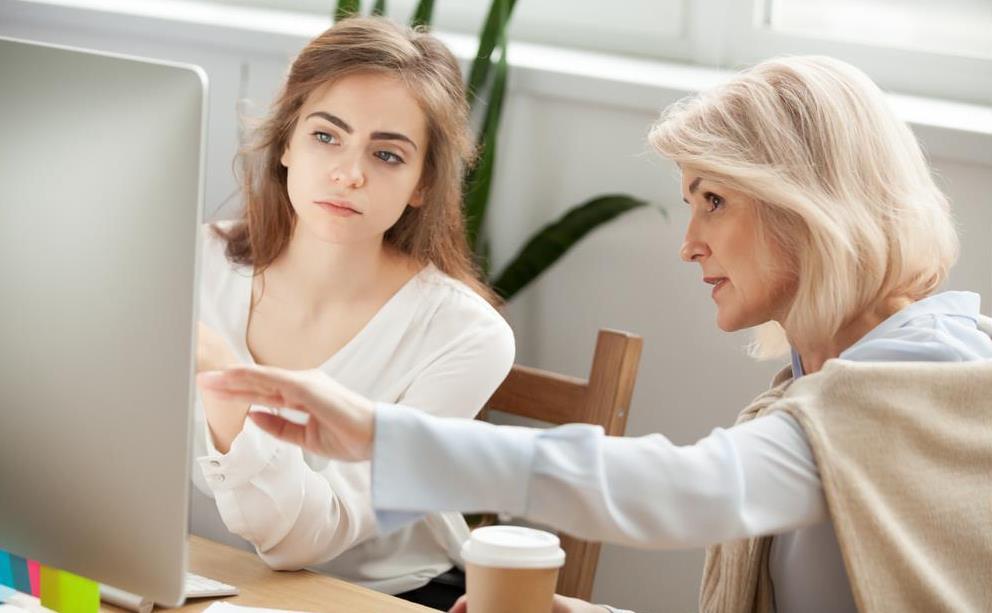 The recent focus on older people as ‘vulnerable’ during COVID-19, has serious consequences for over-60s in the workplace.

In Australia, the median age of all coronavirus cases recorded is 46. In the US, 80 per cent of those who have died of COVID-19 have been over 65, according to the Centers for Disease Control and Prevention, while in the UK, the government advised particularly strict social distancing for the over 70s, ‘regardless of medical conditions’.

Australia’s Age Discrimination Commissioner, Dr Kay Patterson AO, has written in an open letter: ‘I am concerned that some of the discussion around age-based data and the impact of the virus on certain age cohorts is underpinned by ageist stereotypes that devalue the contributions of older people to our community, and ultimately devalue their lives.’

She continued: ‘Right now, we are seeing ever-present ageist ideas playing out in a number of ways and affecting different age cohorts as our society continues to grapple with COVID-19.’

This will be particular relevant as we return to the workplace and into a world with heightened COVID-19 regulations.

Her comments reflect those of a number of campaigners for ageism in the wake of the coronavirus pandemic, who predict age discrimination might be far worse moving forward. Among them, Ros Altmann, a former UK pensions minister and member of the House of Lords, says the impact will be huge. ‘COVID-19 has reinforced the idea of older people as frail and vulnerable,’ she told the Financial Times.

Singling out older workers for different treatment, such as recommending stricter isolation, while not technically age discrimination, it is muddy territory.

AGEISM GOES BEYOND A HEALTH QUESTION

In the Australian Human Rights Commission’s 2015 national survey into the prevalence of age discrimination in the workplace, 27 per cent of people over the age of 50 reported experiencing age discrimination at work. A third of those who had experienced it gave up looking for work.  We could be on the cusp of seeing these numbers mushroom.

Last year, the Australian Human Rights Commission joined with the Australian HR Institute to conduct a further survey of over 900 HR practitioners. Patterson reported that, ‘It found that up to 30 per cent of Australian employers are still reluctant to hire workers over a certain age, and for more than two thirds of this group, that age was over 50.’

The Australian Bureau of Statistics (ABS) found four in five (79 per cent) people aged 55 and over had difficulty finding work after becoming unemployed. Now in a COVID-19 environment, that has particular relevance. They are up against a barrage of unemployed seeking jobs following government shutdowns during the pandemic.

Patterson said in her open letter: ‘Older Australians are a very visible part of the COVID-19 narrative, but their opinions and stories are not always being heard. It is vital that, wherever possible, we balance people’s vulnerability to this virus with their ongoing rights to autonomy.’

Australian Council of Social Services (ACOSS) welcomed JobSeeker payment, saying it would put mature-aged job seekers in a better position, with less stress to look for work. However, the payment is indefinite.

AGEISM THROUGH A CRYSTAL BALL

It is widely thought that the mood and focus on older people’s vulnerability has reversed in the workplace over recent years. Simply, people are working longer and living longer.

Also greater awareness has been made around age stereotypes. ‘People over 60’ is a very broad group, and so the language, the imagery and the perception held around older Australians has slowly been bought into check.

Yvonne Sonsino, global co-leader of Next Stage at Mercer, part of the Marsh & McLennan group which explores the implications of greater longevity, told the Financial Times: ‘Age is almost the last bastion of diversity to be tackled.’

Sonsino says that rather than talking to employees about retirement, she advocates discussions about ‘pretirement’, which could involve people working fewer days or job sharing.

This reflects the thinking of many pre-coronavirus commentators: organisations should adopt flexible approaches to all ages in their workforce. And now with the wide acceptance of teleworking from home under COVID-19, the parameters of the workplace have shifted dramatically.

It could be safe to forecast that in the post-pandemic environment the number of jobs designed for telecommuting will expand. This could benefit older workers. It could be a story of hope for mature workers in our sector, should we care to embrace it.