From Mona to Craft Vic: Nicole Durling on connectivity, craft and compassion

Appointed to lead Craft Victoria into its next chapter, ArtsHub speaks with Nicole Durling about career trajectories, and what is shaping the craft and design sector.
Gina Fairley 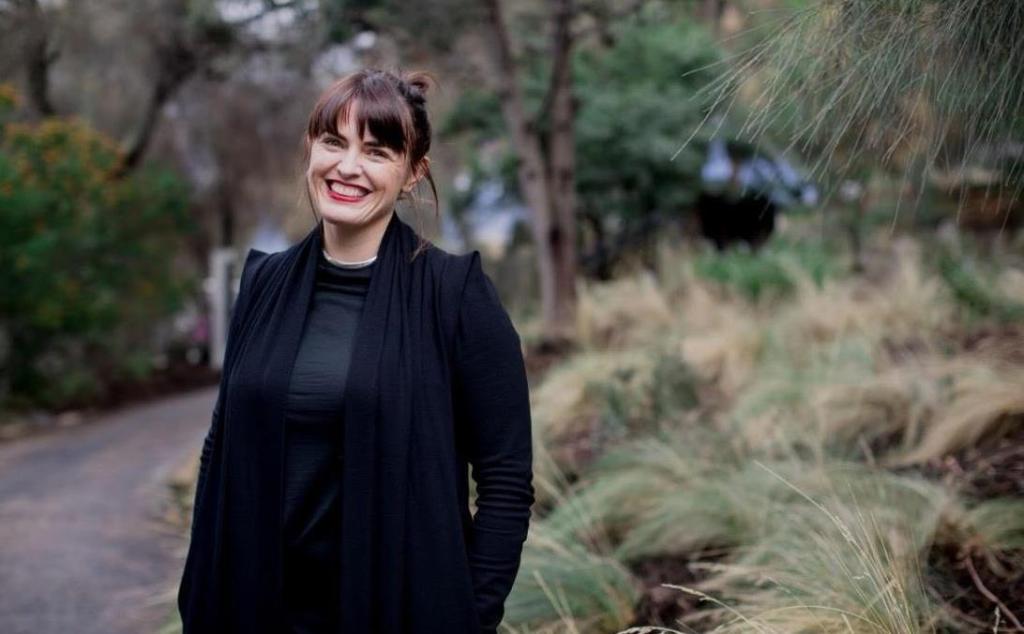 Speaking with ArtsHub, Nicole Durling was quick to admit that she has no ‘formal’ curatorial qualifications, and yet her name has become synonymous with the landmark Hobart arts institution, the Museum of Old and New Art (Mona), where she was Senior Curator and Director of Collections & Exhibitions.

Durling has recently concluded fifteen years with Mona – the first five of which she worked with a small foundation team to shape the direction of David Walsh’s iconic art museum – where she contributed significantly to Mona’s strategic business development, staff management, publications and promotion.

While for many, the leap from Mona to Craft Victoria may sound left of field, it is a cyclical journey for Durling. In 2000 she received the Craft Victoria Fresh! Award, celebrating the best Victorian graduates in craft and design, and she has a past as both a practising ceramicist and lecturer in the medium.

Two decades later, she heads up that same organisation as its Executive Director.

This very embedded personal understanding of the value that the organisation plays in supporting and shaping careers in the craft and design sector is not lost on her.  She said, ‘…it enabled me to see a future in the arts.’

‘The way I approach anything that I do comes out of curiosity, and interest in process,’ Durling said. ‘Creativity is intrinsically human, and I have always had a non-hierarchical or democratic approach to materials.’

Katrina Raymond, Chair of Craft Victoria, said of Durling’s appointment: ‘Nicole is a visionary leader with the expertise and skills to drive the organisation forward. She brings to Craft an exceptional mix of industry experience, innovation and energy which will benefit our Member makers and the Craft movement as a whole,’ adding that the organisation is ‘primed for growth’.

Being bold, brave and connected

Durling said one of the attributes that working fifteen years at Mona taught her was to be brave.

She told Artshub: ‘I felt that I was in a place where we could experiment, and that there were no rules. That was kind of the way I always approached creativity I guess, and how I think about the world – it was unstructured enough to flourish in.’

Read: So You Want My Arts Job: Mona Curator

That kind of vision and energy will be behind Durling as she works with the Craft Vic team and Board to rebrand the organisation and launch a new website this year, moving forward from the organisation’s 50th anniversary last year.

On broadening the collaborative footprint of the organisation, Durling said she looks to future opportunities.

‘Ideas always improve through conversation, and just continuing to build the awareness of what craft is – what we can provide – is such a resource for makers, but also the community. Craft is content rich. It has these incredible resources embedded within it, and capacity to tell those stories that are of our time,’ Durling said.

She added that sustainability will also be a core focus under her directorship.  ‘It is something I spend a lot of time considering and will always be what informs my decisions here.’

Her thoughts on the sector’s challenges

Durling said that the hit to design / craft education of the past year, falls in line with historic ebbs and flows.

‘Art schools for years, in tertiary education, have always gone through ebbs and flows with some departments growing and while others collapse. It’s not new. These are expensive studios to run. But I have heard there are potential new course coming online in response to this [retraction], with the number of private courses growing,’ Durling told ArtsHub.

She added that it is always difficult when the creative industries are assessed on an economic basis, and that she hoped during her tenure to, ‘nurture these small creative business and support opportunities and make connections, and I see such huge growth in collaborations at the moment across all business types.’

‘Philanthropy, foundations and the private sector have huge scope as well. My interest in private sector is in that true sense of partnerships, and around facilitating opportunities around craft,’ continued Durling.

‘It goes beyond the economic; it is about defining ourselves as a community – as a society through our culture – and that calls for a far more sophisticated understanding of what are the arts contribution to a country and humanity.’

Craft riding on the wellness wave

Durling admitted that  she was not alone in thinking that 2020 was a very challenging year.  ‘Mona was closed for nine months. The scope of my responsibility was very broad from curatorial to front of house and the visitor experience to ticketing. I felt I gave everything I could to that, but it was also time to reflect,’ she explained.

Moving back to Victoria for six of those nine months of closure, Durling said it was the proximity to family that was a trigger moment. During that time she worked on the inaugural RISING Festival (sadly cancelled), as Board Director and Chair of its Programming sub-committee.

‘My role on the RISING Board gave me such a wonderful sense of what was being created with that major event for Victoria as a whole,’ said Durling. ‘I didn’t really have a clear plan [returning to Melbourne], but I was reflecting upon where my values are and what energised me. The Mona team was so remarkable, but my answer always came back to the artists.’

‘The time is ripe for Craft to capitalise on a renewed interest in the handmade,’ said Raymond in tandem with Durling. Globally we see a trend as people increasingly appreciate the intrinsic benefits of the finely crafted over the mass produced.’

Durling told ArtsHub that she saw incredible opportunity to build that at Craft Victoria.

‘Craft Vic does it in a direct way, with their advice clinics and professional development sessions. They are not only for member but the broader community as well. They have just gone gang busters through lockdown.’

Prior to Mona, Durling held positions as Contemporary Art Specialist at Sotheby’s in Melbourne and Sydney, and Lecturer in Ceramics at Monash University. Her most recent exhibition, Sally Rees: Crone, opened Mona this month.