Where an arts degree can take you

Arts degrees have a bad reputation when it comes to employability. But their value to the arts workforce is worth a closer look.
Jo Pickup 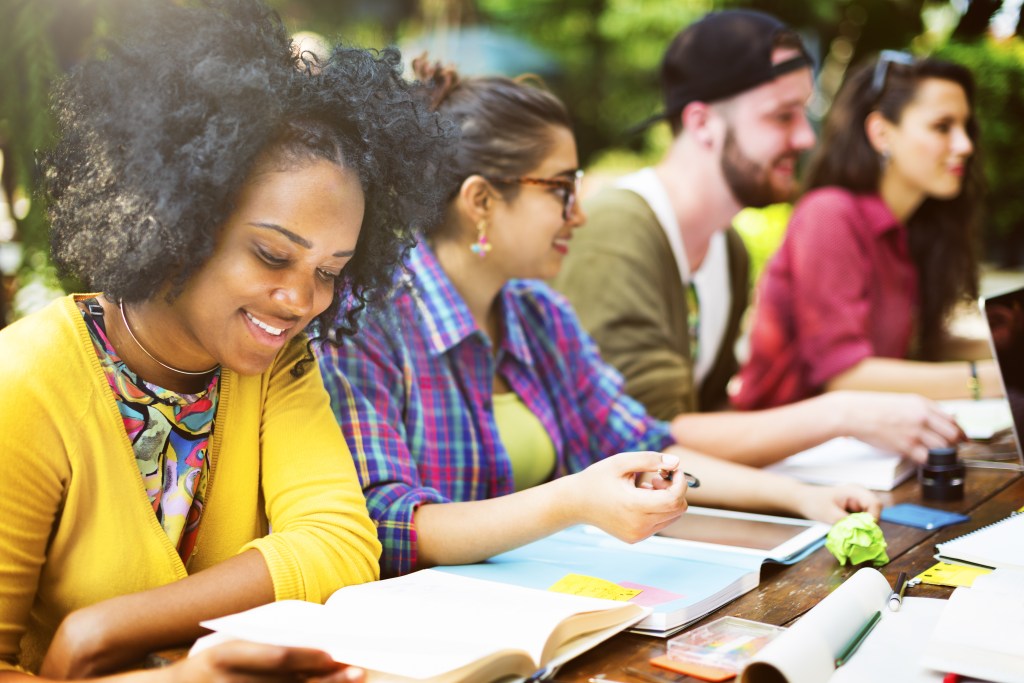 Arts degrees (particularly in the creative or visual arts) are joked about as the fastest roads to low-paid insecure jobs, or worse, to no jobs at all.

But you don’t have to look far to see arts graduates using their study as a gateway to high value roles, which they do with skills only those degrees can provide.