The provocative feminist memoir is being turned into a six-part comedy drama with Clementine Ford, Lou Sanz, Nayuka Gorrie and Nina Oyama as creators.
Rochelle Siemienowicz 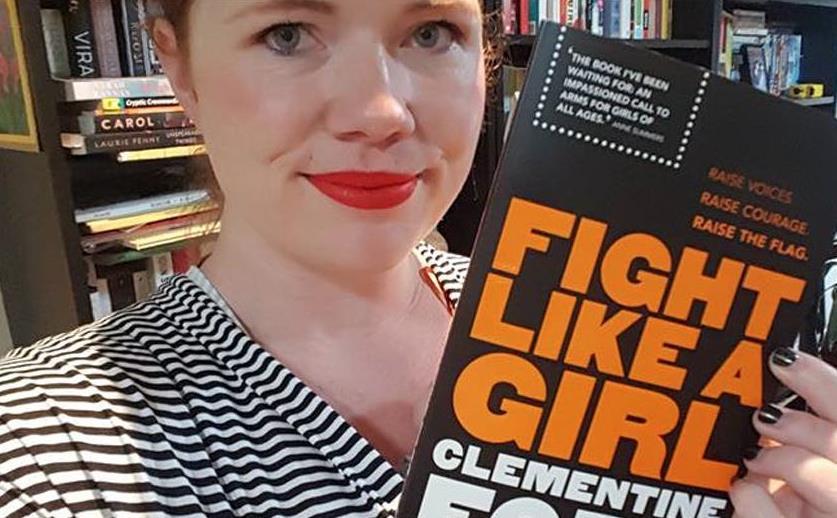 Clem Ford and her 2016 book. Image from Facebook via ABC.

Angie Fielder and Polly Staniford’s independent production company, Aquarius Films, has announced it will produce the comedy drama TV series Fight Like a Girl based on the book by ‘fearless feminist writer and online sensation Clementine Ford.’

Aquarius Films have acquired all development and production rights to the best-selling memoir, which is described as: ‘an essential manifesto for feminists new, old and soon-to-be, which exposes just how unequal the world continues to be for women.’