An impressive collection of short fiction to be savoured.
Felicity Sutton
[This is archived content and may not display in the originally intended format.] 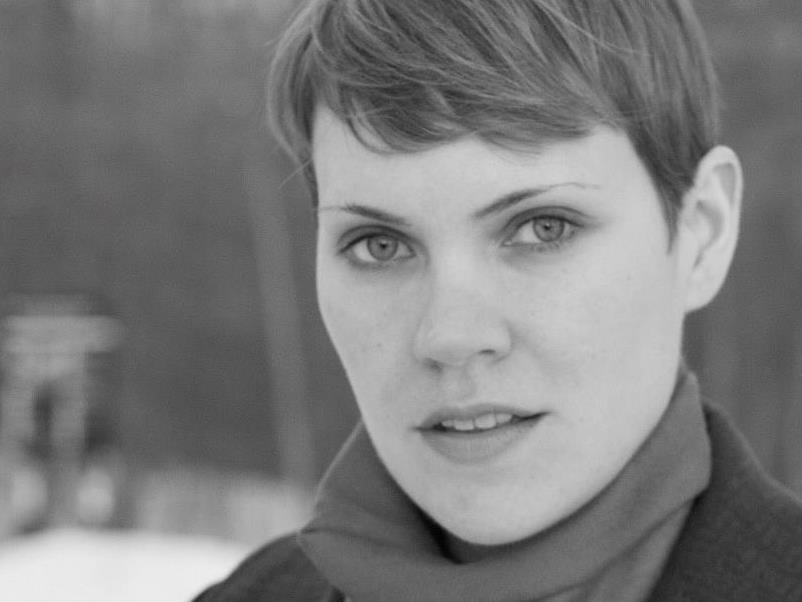 Here Until August is the latest collection of short stories by Melbourne writer Josephine Rowe. It marks Rowe’s return to the genre after her debut novel, A Loving, Faithful Animal, was published in 2016 to international critical acclaim.

This collection includes pieces that have appeared previously in publications such as Overland, The Monthly, and Australian Book Review. The opening story, Glisk, won the 2016 Elizabeth Jolley Short Story Prize.

Here Until August packs ten stories into under 200 pages, but despite its modest size, this is not a book to rush through. I found myself reading the stories one or two at a time, then putting the book down for a few days before picking it up again; the hypnotic prose gets under your skin and takes time to absorb. As Rowe shifts deftly between locations across Australia and North America – from small towns to major cities, highways to lake cabins – her characters navigate the universal themes of relationships and heartbreak, pregnancy, loss, solitude, and coming home.

One of the challenges of writing short fiction is establishing the characters and setting without the space for exposition, backstory and development afforded to longer works. Rowe handles this well, dropping readers into the world of each story with just the right amount of context, then gradually filling in extra details until the central message is revealed. You may not know where each piece is going at the beginning, but the world and the characters are believable, which allows you to follow them.

As a lover of words, I particularly enjoyed the snippets of characters talking about language, from debating the pronunciation of ‘mille-feuille’ to listing words that change from ‘f’ to ‘v’ in the plural form. When one narrator contemplates ‘the correlation between acrimony and massive beds’, I almost laughed out loud in recognition. Rowe also has a way with imagery: babies wriggling in arms become ‘poorly trained kestrels’; a young woman in black jeans is ‘big-city skinny, heartbreak skinny’; a stray puppy is found ‘snuffling outside a bakery like a bad cartoon of a lost dog’. And this gem to describe the onset of summer: ‘the first sleeveless days have slunk in late … where we have been waiting to pounce on them with dirty laundry and spritzed Aperol’.

Haruki Murakami describes short stories as ‘soft shadows I have set out in the world, faint footprints I have left’. Here Until August is a book to spend time with: carry it around with you to read in spare moments, and keep coming back to it until the edges are worn and you’ve spilled coffee or wine on it at least once. The soft shadows of these stories will linger on. 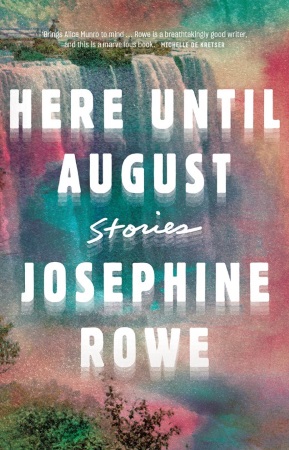 Felicity Sutton is an intern at ArtsHub. She studies professional writing and editing at RMIT University and edits freelance on the side. Felicity lives in outer Melbourne on the land of the Boon wurrung people with her partner and two wildly inconsiderate cats. Follow her on Twitter @flicktricity or visit her website.