Geelong’s non-fiction festival goes online in 2020 with an ambitious program that pushes the envelope and honours its roots.
Jini Maxwell 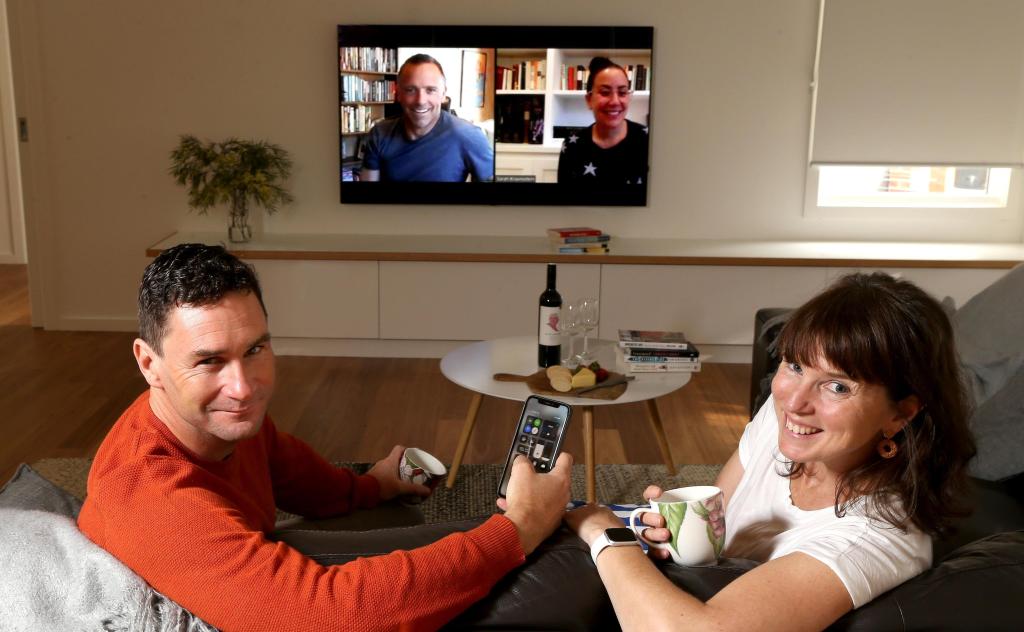 Word for Word Festival’s 2020 theme, Life, Changing, will no doubt ring true for audiences across the country.

The theme came to festival director Rochelle Smith early in the programming process. ‘We’re living in a period of extraordinary change – and I think this theme also reflects the life changing aspect of non-fiction writing,’ she said.

The Geelong-based non-fiction writers’ festival celebrates its seventh year in 2020 with a digital program showcasing the power of truth-telling in an age of uncertainty.

Word for Word guests include documentary makers Joel Carnegie and Caleb Plumridge, who will premiere their documentary, Three Metres, about the climate crisis’ impact on Kiribati; and a years-in-the-making panel called ‘The Pell Toll’ featuring Melissa Davey (author of The Case of George Pell: Reckoning with Child Abuse by Clergy) and Louise Milligan (Cardinal: The Rise and Fall of George Pell and Witness) discussing the harrowing Pell case with ABC presenter Paul Kennedy.

2020 might have thrown arts programmers a curveball, but Smith has embraced the possibilities offered by digital delivery.

As well as improving reach and accessibility, the shift has allowed the festival to feature international talents for the first time. Mona Eltahawy, author of The Seven Necessary Sins for Women and Girls, will broadcast live from the US for a panel on modern feminism with journalist and broadcaster Virginia Trioli (Generation F), Jenny Kennedy (co-author of The Smart Wife) and journalist Santilla Chingaipe,while Deakin Associate Professor Eben Kirksey will launch The Mutant Project, outlining current research into human genetic modification, live from the US.

Despite the changes, the festival continues to honour its Geelong roots. Each day of the festival will be MCed by Geelong-based star of stage and screen, Bert LaBonté, who will entertain during panel transitions from the festival’s home in the Geelong Library & Heritage Centre. 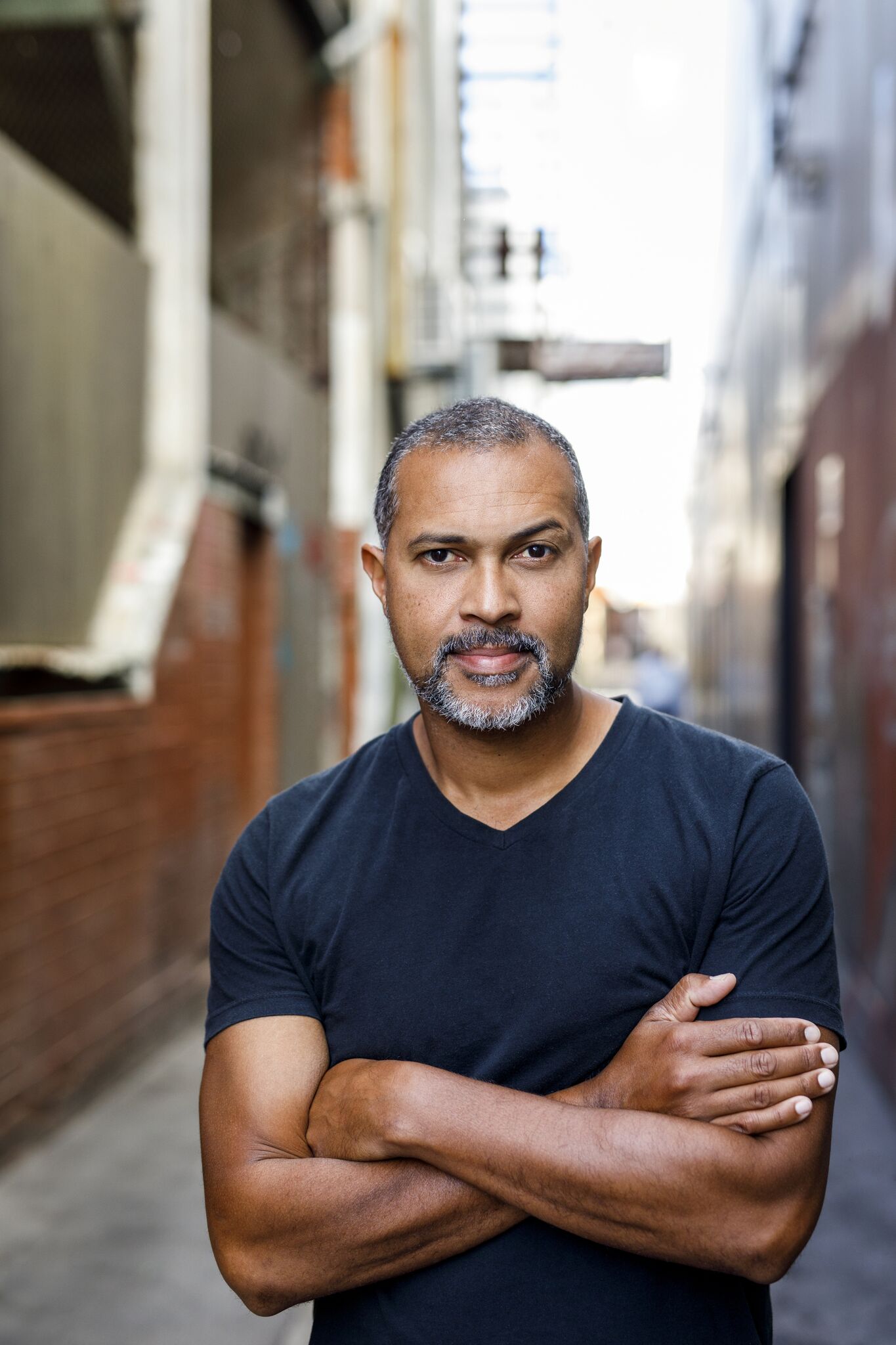 LaBonté won a Helpmann award in 2012 for his performance in An Officer and a Gentleman. Image supplied.

The team has continued to deepen creative ties with the Wadawurrung Traditional Owners in order to create a program that respects the people on whose land Word for Word takes place.

This connection carries on from previous years, including the 2019 festival, which honoured the year of Indigenous Languages with the theme Nyaal, meaning ‘open your eyes’ in the language of the Wadawurrung people.

For Smith, the festival’s ongoing commitment to foregrounding First Nations voices is a necessary reflection of a cultural reality, and allows the festival to showcase the best of Australian publishing.

As well as featuring Indigenous writers throughout the main program, the sole workshop in the program was put forward by Traditional Owners. The workshop ‘Unconscious Bias & Cultural Respect in Non-Fiction’ will be presented by Adnyamathanha entrepreneur Marsha Uppill, alongside author and festival committee member Sue Lawson, to help non-Indigenous writers take part in ‘a journey of understanding,’ Smith said.

The festival will also launch its inaugural schools’ program this year, co-developed with Magabala Books – Australia’s leading Indigenous publisher and 2020 ABIA Small Publisher of the Year.

‘Children have a real hunger for knowledge about Aboriginal history, and the online format was a great opportunity to bring some incredible Magabala writers from across the country into the program, as well as more local writers,’ Smith told ArtsHub.

Evident in the final program is the fact that Word for Word’s programming is strengthened by community and collaboration.

This has been particularly evident in 2020, when Smith says she’s had ‘more conversations with other literary programmers than ever before, as we all figure out how to respond to this year’s challenges together,’ a community response she has found ‘heartening’.

Despite the challenges of transitioning from the traditional festival format, Smith feels positive and prepared.

‘I’m just looking forward to enjoying other people enjoying the festival. It’s the best part of the job,’ she concluded.

Word for Word Festival takes place online 20-22 November. Tickets for the full program are available on the website.