The funding that builds career resilience

COVID-19 venue closures in the performing arts could have left some artists out in the cold. But award-winning Canberran playwright Dylan Van Den Berg was lucky enough to receive support just when his career needed it most.
George Dunford 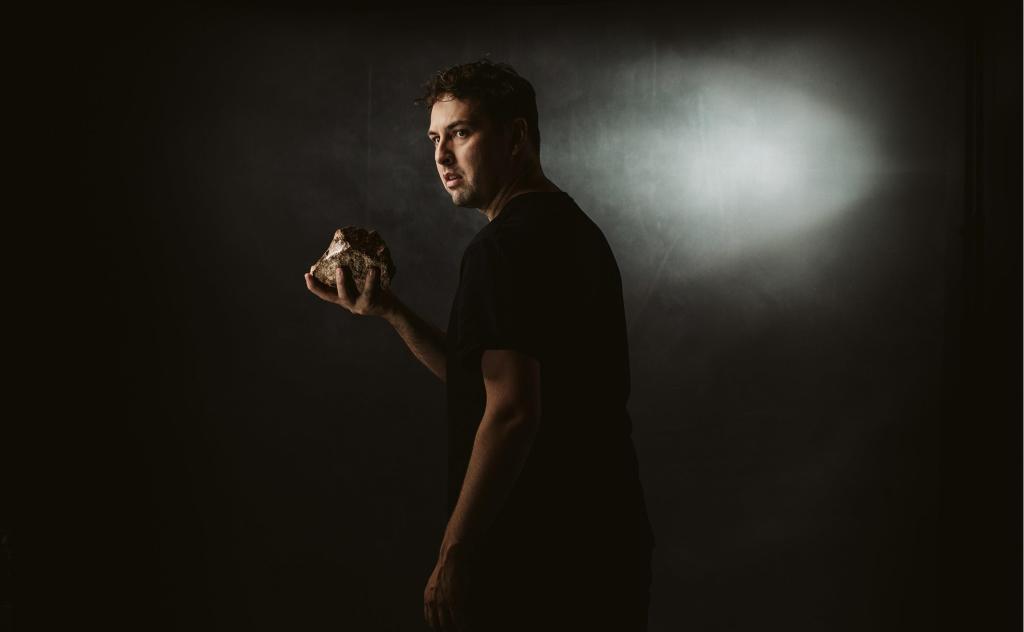 Just as COVID began to take hold, emerging playwright Dylan Van Den Berg was poised to open a play that could propel his career to the next level.

‘I was about to have my first professional production of my play Milk last year,’ he told ArtsHub, ‘and a few months out things started to get quite sticky here in Canberra. COVID brought that to a close, which was really devastating at the time because 12 months [of closure] in the life of an artist is a long time.’

The impact of 2020 is still being felt, with many artists finding their careers have lost momentum. For Van Den Berg, such challenges came at a critical time and could have caused long-term damage to his confidence in his craft, as writing opportunities to disappeared overnight.

‘I really was faced with “Well, what am I going to do to pay the bills? And what is a playwright when their work can’t be seen by anyone? What is the purpose of writing something to keep it in your top drawer? They’re blueprints for performance.” So I pondered some of those big questions and drank a lot of gin,’ Van Den Berg laughed.

‘Oh, HOMEFRONT was an incredible opportunity,’ he said. ‘I remember the day I got the phone call, and this was after everything had kind of been cancelled – it was a pretty a pretty tough time.’

‘What is a playwright when their work can’t be seen by anyone? What is the purpose of writing something to keep it in your top drawer?’

Part of the ACT Government’s response to COVID-19, HOMEFRONT enabled 125 Canberran artists to maintain their arts practice, including creating graphic novels, developing stand-up comedy sets and producing new theatre works. For Van Den Berg, the funding kept him writing. It meant he had support – both financial and professional – to draft a new play looking at Indigenous deaths in custody called Apprehended.

Rather than working in isolation, Van Den Berg stayed connected. ‘[The grant] meant that I could work with a dramaturg, and also with some actors in an online capacity as well.’

Today Van Den Berg is anticipating the first performances of his play Milk and rehearsing for its world premiere season at The Street Theatre. Recently named one of Sydney Theatre Company’s Emerging Writers Group, he thinks the ACT has a unique arts community. ‘I think that artists who are creating in Canberra are, in a very interesting way, trying to uncover what it is that Canberra is, what it is that Canberra is about.’

Like other cosmopolitan cities, Canberra’s art scene boasts an enviable grass roots community – from exhibition spaces at Belconnen Arts Centre to performances at Tuggeranong Arts Centre. Perhaps that’s why while other theatre scenes have appeal, Van Den Berg wants to continue to build his career in the ACT. He moved to Sydney in the past but ‘came back because I missed the closeness of the arts community in Canberra’.

Now he sees the benefit of Canberra’s size in comparison to other, larger cities, where he says ‘It feels that people don’t want to create together, they want to create individually, and people are only asking you questions about your creative practice to see whether they’re doing better than you. But in Canberra, I think we pride ourselves on encouraging and bolstering each other, which is so nice and refreshing.’

artsACT offers a range of support to ACT based artists – the latest opportunity is ACT Government Creative-in-Residence, part of the Creative Recovery and Resilience Program for the ACT’s creative sector.

Submissions for the ACT Government Creative-in-Residence Program are now open and close on 31 May 2021. Applications must be submitted via the online artsACT grants portal.