John Gollings captures the spirit of architecture through photography

More than buildings, a unique retrospective exhibition at Museum of Sydney shows that John Gollings’ photography conveyed a personal or physical connection to our built environment.
Gina Fairley 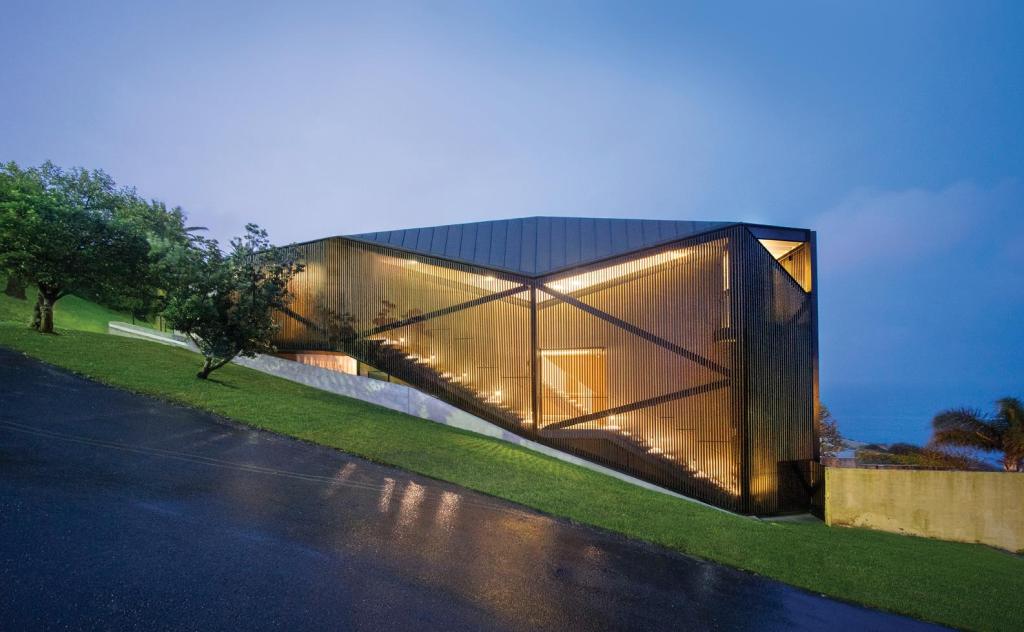 In many ways, architecture photographer John Gollings was ahead of his time. What defined his images was his ability to portray architecture with personality rather than as static monuments.

With a career built over decades, today he is recognised as Australia’s pre-eminent photographer of the built environment. His images not only provide a remarkable visual history of how we have chosen to inhabit the world, but they offer an incredible creative legacy.

An exhibition of his work, Gollings: The History of the Built World, recently opened at the Museum of Sydney, where it will remain on show until 26 April, 2020.

Curator of the exhibition, Monash Art Gallery Director Anouska Phizacklea, told ArtsHub: ‘Gollings has this unique ability to create the hero shot of the building, something that captures the essence of the architectural intent.’

She continued: ‘This is a celebration of photography and architecture through the eyes of an artist who never stops experimenting with process as he constructs the narrative of the building.’

Gollings fell in love with taking photographs at just nine years old. While he went on to study architecture, it was a chance meeting documentary photographer, Rennie Ellis in his final year that led him to working with top advertising photographers and art directors in Melbourne.

‘By the late 1970s his contemporaries from architecture, including Peter Corrigan, Denton Corker Marshall, Greg Burgess and others of that generation, asked him to photograph their buildings,’ explained Phizacklea.

Phizacklea said that Gollings did not exclusively photograph the new and the bold. ‘The photographs in the exhibition are drawn from Gollings’ archives of over half a million images, and brings together two important aspects of his practice – contemporary architectural shots often for a client, and cultural sites of significance.’

Buildings have always been part of the fabric of society, and his documentation of the “dead cities”, those that are now architectural monuments – are documentations of a civilisation that no longer exists. These are powerful works that have echoes and reverberations in our current political environment, a reminder that great civilisations fail and crumble, whether due to political, social or environmental reasons,’ Phizacklea said. 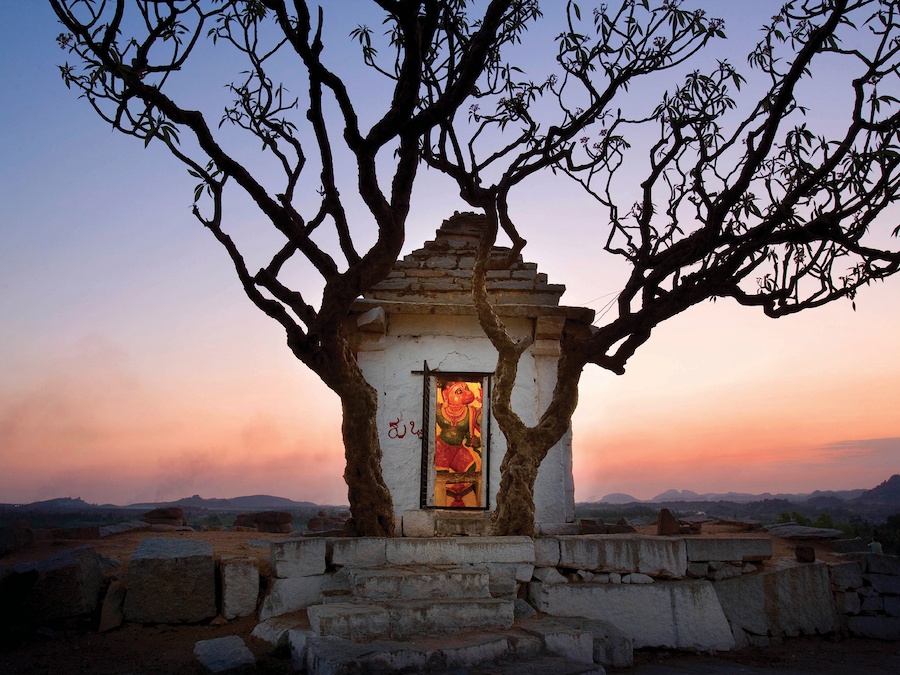 What is distinctive to Gollings’ style was that it conveys a personal or physical connection with the structure. Gollings himself described that his intent was to identify ‘the intrinsic dignity of architectural works and to convey these often nebulous attributes through the visual power of form.’

Adam Lindsay, Executive Director, Sydney Living Museums said the Sydney showing drew on the city’s own architectural history. ‘Exclusive to this exhibition is a section on Sydney which documents significant heritage sites such as The Mint and Rose Seidler House, both managed by Sydney Living Museums,’ said Lindsay. 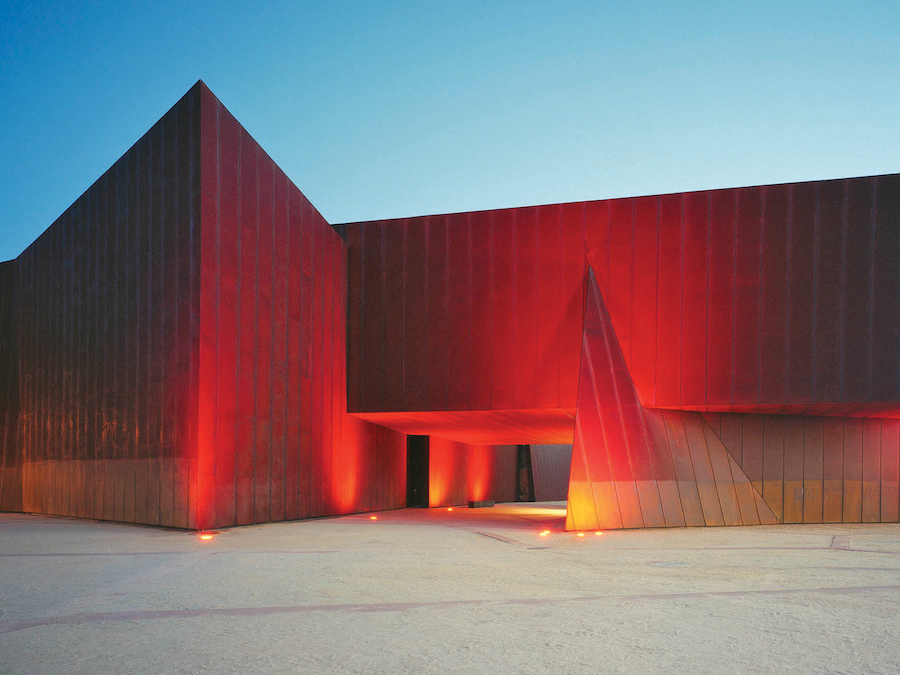 As the first major survey of his prolific career, and with 65 photographic works on show, visitors get a great sense of the impact of Gollings’ work.

‘Audiences are drawn to Gollings’s practice for so many reasons; his ability to capture the essence of a building in one image is overwhelming, but also how he imbues the image with such gravitas and narrative meaning. His hero images are often constructed of multiple images spliced together, which allows Gollings to create the narrative for the viewer, and his use of shooting at dusk or dawn creates a sense of drama to the images,’ Phizacklea concluded.

Gollings: The History of the Built World at Museum of Sydney, cnr Phillip & Bridge Streets, until 26 April 2020. Plan your visit at the exhibition website.