TV review: Books That Made Us

This ABC and Blackfella Films production tries to get books back on the box but focuses too much on celebrity.
George Dunford 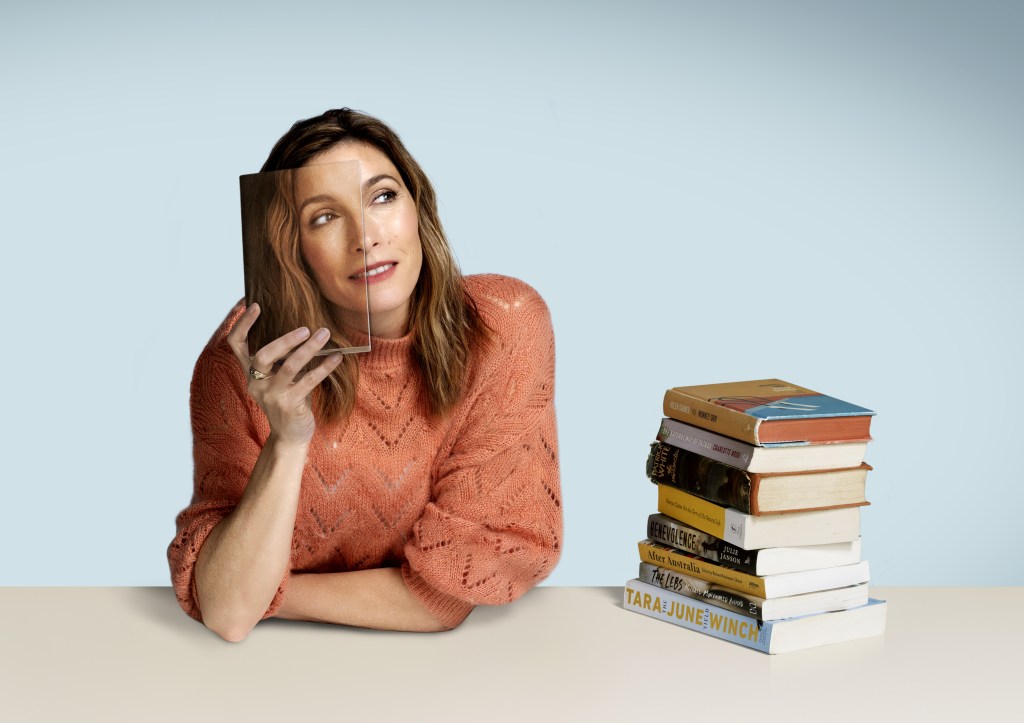 Books to the side as Claudia Karvan takes centre stage. Image supplied

This problematic exploration of Australian identity through our published works is made for the book curious, not literature lovers. It aims for a wide audience who may be unfamiliar with many books but want to add a few important novels to their reading lists.

Celebrity host Claudia Karvan takes up too much screen time. Her interview with author Christos Tsiolkas is intercut with shots of Karvan nodding or, notably, as the author talks about his Greek heritage, sipping what could be ouzo. Doubtless this series of fast cuts between interviewer and interviewee was intended to liven up the discussion, but as this is only the briefest of encounters, you want more of Tsiolkas talking about his work. Did the directors not trust that the audience would be interested in what Tsiolkas (one of our greatest contemporary writers with a nuanced approach to identity) had to say?

We also get Karvan’s slightly breathless responses to works and readings of key texts. Her observation that True History of the Kelly Gang was ‘apparently’ based on Kelly’s Jerilideree Letter offers only a shallow take of Peter Carey’s wildly inventive but solidly researched novel.

Karvan is the relatable telegenic star – complete with slow pans of her reading on a gum tree log – when this show needed a host who could let the works and authors shine through. As an interviewer she is clumsy, interrupting Western Sydney writer Michael Mohammed Ahmed to talk about a friend of hers who also went to school with ‘Lebs’ or talk about her experience of the book. It feels like she is keener to show her literary credentials than listen.

And there are interesting voices to be heard. Pioneering publisher Hilary McPhee (who published Tim Winton and a slew of others when no-one knew their names) is a joyful flash and may appear again. Similarly, critics like Geordie Williamson and Rick Morton suggest a depth of discussion that could be had about Australian identity through its books but which is largely missing in this series.

We also get to see Craig Silvey talk about his controversial novel Honeybee with some of the trans people and drag performers he consulted with while writing the book. It’s an interesting conversation about writing outside of your knowledge and how Silvey approached it respectfully, but instead we cut away to Karvan’s tearful  reaction to the novel. How much more useful would it have been to vox-pop a range of trans people for their responses, to see if the book rang true for them or brought their situation to a broader audience?

And it is often just the singular book that ‘made us’. Carey gets the icon treatment but how much more interesting would it be to look at his other works, such as Theft – A Love Story or My Life As A Fake, which examine the place of artists in Australia? Tsiolkas is all about The Slap, skipping his debut Loaded, a raw look at sexuality and culture, and his most recent novels. Books That Made Us wants to be reductive, to simplify us into an easy multiculturalism that could be comfortably agreed upon at a middle-class inner-city book group. Our books deserve more than polite agreement.

Books That Made Us
3 x 60 mins
A Blackfella Films production
Developed and produced in association with the ABC
Production funding from Screen Australia
Produced with the assistance of Film Victoria
Presented and narrated by Claudia Karvan
Series Producer and Writer: Jacob Hickey
Producer: Darren Dale
ABC Executive Producer: Kalita Corrigan

Screens Tuesday nights 8:30pm on ABC1 and on iview. 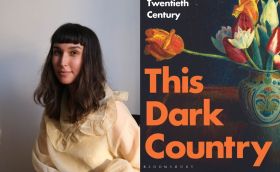 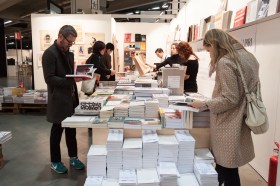