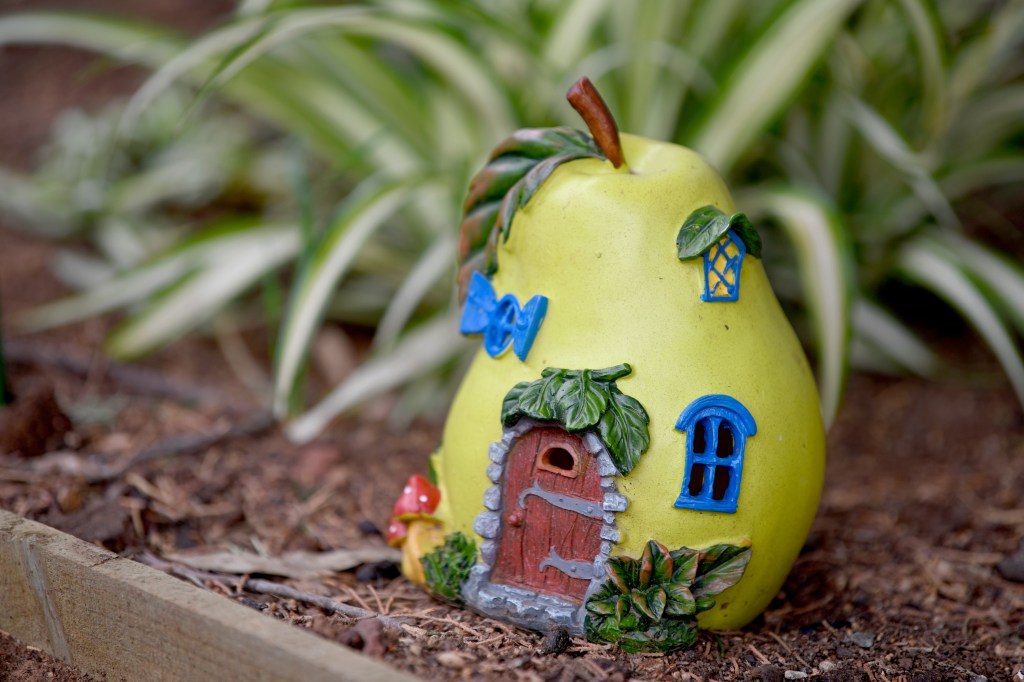 Like a warm hug, Open Homes welcomes show-goers into the residences of a range of Adelaideans to hear their stories.

The concept was first put forward in 2015 by artist Jeffrey Tan for the Singapore International Festival of Arts, with no actors involved, just real-life people opening up their homes and their lives.

Joining together on a sunny Sunday afternoon in suburban north-eastern Adelaide, a small group is invited into the home of restauranteur Sean Kwon. Beginning in the park outside his home, Kwon tells us how he grew up in Korea and that, when he moved to Adelaide, it was still important to him to retain his strong connection to his home country. Consequently, when looking for an area to settle in, he chose the base of the Adelaide Hills, as it provided a constant and comforting reminder of the mountainous terrain in his home country.

The group then moves into the backyard of Kwon’s home, where he points out a sesame plant, which is often used in Korean cooking but is not so easy to come by in South Australia.

Before entering his home, Kwon requests participants take part in a Korean tradition – removing your shoes before entering a home.

Kwon’s story of how he came to live in Australia unfolds throughout the afternoon. While working for a major multi-national company in Korea, he had an epiphany. He looked around at his co-workers and said to himself ‘that will be me in five years time, 10 years time, 20 years time, if I don’t make a change.’ Wanting to forge a different life for himself, he came to Adelaide.

But the first challenge on moving to South Australia was the language. After ten-plus years of study in his home country, even understanding a saying as basic as ‘G’day mate’ was difficult. After throwing himself into the challenge, Kwon went on to establish a successful Korean school in Adelaide and a popular restaurant, K-BAP, in Kensington Park.

The telling of his story is wrapped up with traditional Korean tea and treats for guests.

One of the biggest takeaway messages from Kwon’s talk is how he never feared change or challenges, because the strong religious faith his parents gave him always enforced the belief that God always had a plan.

Open Homes offers a fascinating glimpse into the lives of others and the opportunity to walk in their shoes, if only for an hour.

Theatre facilitator: Roel Voobij
Tickets: $25 or two homes for $40 or three homes for $60

Open Homes is presented until 7 November 2021 as part of OzAsia Festival.