Science fiction meets introspection in Passionate Machine.
Charlene Li
[This is archived content and may not display in the originally intended format.] 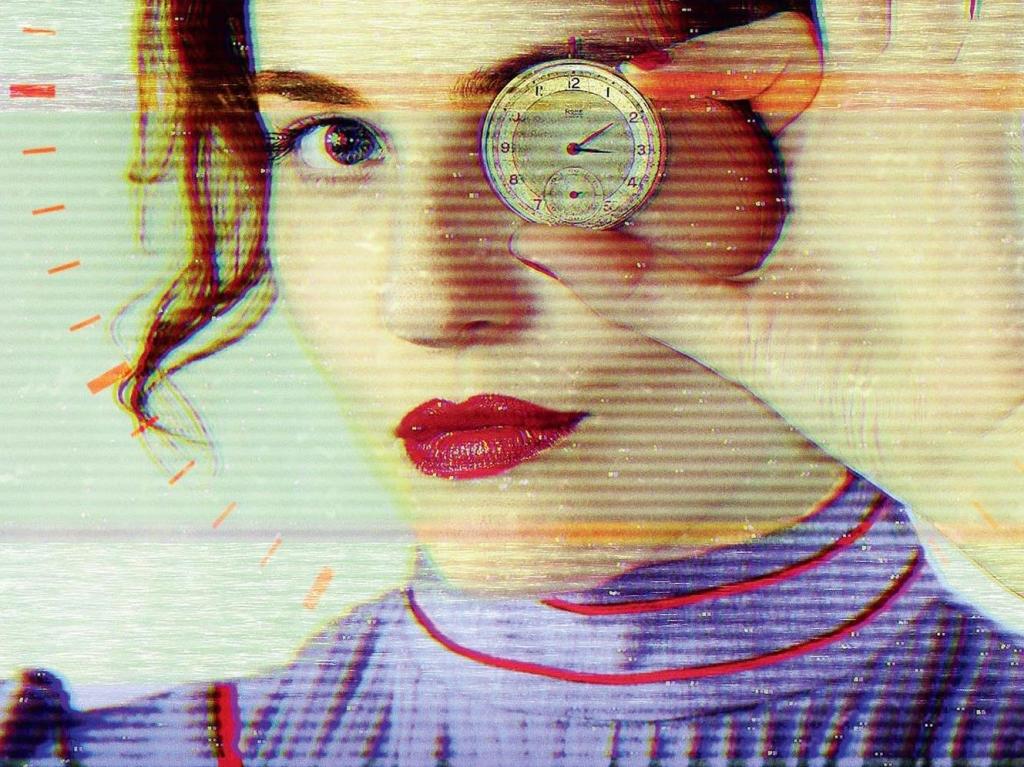 Passionate Machine, written and performed by UK-based writer and academic Rosy Carrick, is a tongue-in-cheek but deeply personal theatrical exploration of time-travel, pop culture, Mayakovsky and the process of finding oneself – literally and figuratively. It’s a semi-autobiographical work that draws as much from events in Carrick’s real life as it does from her imagination, such that it could be seen as a fictionalised retelling of an episode in her life marked by a voracious interest in time travel.

The show begins with a fictionalised Rosy receiving a letter from a future time-travelling version of herself who’s wandered a century into the past and is stuck there, spurring present-day Rosy to embark on a quest to build a time machine in order to rescue herself. Building a time machine is anything but straightforward. Not only must she binge-watch movies on time travel and go through the humbling and tedious of process of attempting to grasp the physics of it, but she also has to suffer Internet trolls along the way. The narrative in Passionate Machine gets tortuous at times, but it’s not the centrepiece so much as a framework for the mishmash of self-deprecatory humour, introspection, and references to pop culture and the Russian poet Mayakovsky that comprise it. Passionate Machine is as much a journey into Rosy Carrick’s world, both internal and on paper – where both David Bowie and Mayakovsky loom large – as it is a journey by our theatrical heroine to build a time machine.

Playing a fictionalised version of herself, Rosy Carrick is effervescent, engaging and unsurprisingly authentic. She exudes warmth on stage and is as natural as would be a larger-than-life character regaling a group of close friends at a party with anecdotes and witty observations.

For all its originality and moments of cleverness, as a finished theatre work it’s incohesive and thematically muddled. It ends with a pithy, Hallmark-card statement on love which seems forced and incongruous to the rest of the work, while the potential to explore philosophical questions on continuity and selfhood were missed. The stagecraft elements of Passionate Machine seem neglected, resulting in the aesthetic of the show being lacklustre.

Passionate Machine isn’t perfect but it’s thought-provoking, entertaining, and a worthy contribution to the independent theatre. With some editing, refining and revisiting it has the potential to be something timeless.