The numbers don’t add up: a response to the MPA Framework

Instead of taking the opportunity to make our funding frameworks fit-for-purpose, we're being asked to finesse an inherently flawed system that does more harm than good.
Kate Larsen
[This is archived content and may not display in the originally intended format.] 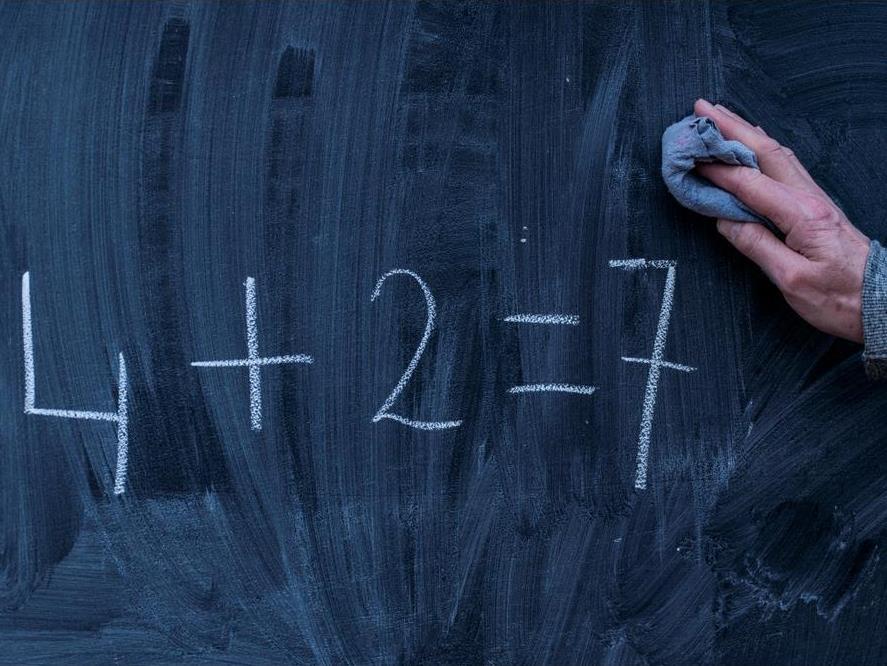 I welcomed the opportunity to feed into the national consultation into the Major Performing Arts (MPA) Framework.

I welcomed the opportunity to have my say on such an important program, which has implications for the sector over and above those it directly funds.

I was disappointed that the Consultation Paper provides an overview of the MPA sector without context or comparison: neither to its colleague organisations in other parts of our industry, nor to its own changing performance over time.

Listing the number of MPA audience members left readers to do their own research into whether those audiences have shrunk or grown.

They’re holding steady, by the way. According to the Australia Council’s own 2015-16 and 2016-17 Annual Reports, MPA performance numbers have stayed around 3.3 million people in the last two years, although their schools audiences seem to be in decline.

Readers were also left to research how MPA audiences compare to those who attended events run by Small-to-Medium (S2M) companies.

And that’s where we see that their numbers don’t add up.

That’s where we find the numbers that really matter.

“It’s often argued that the funds quarantined to the Major Performing Arts are justified by audience development,” Esther Anatolitis wrote for Artshub. “Not so. That’s debunked by the massive audiences of the small-to-mediums.”

That’s more than double the audiences on less than half the money, with S2M funding equating to a subsidy of $5.68 per person compared to the MPA’s $33.06.

“Quarantining 62% of the agency’s future grants allocation for 28 performing arts companies whose audiences number half that of the non-MPA community is counter-intuitive, poor business and immoral,” David Pledger wrote in the Daily Review.

Audience reach and value for money aside, MPA companies also have a lot to learn from the S2M sector in terms of programming, diversity and access. This includes broader representation of Australia’s stories and cultural heritage, access and inclusion at all levels – including board members and performers, not just audiences.

“Individual artists and small-to-medium and independent companies are forced to endlessly justify their existence,” wrote Ben Brooker for Artshub, “[but] it is these organisations that are most likely to be doing the heavy lifting of both artistic innovation and cultural diversity.”

I was also disappointed by the Consultation Paper’s focus on ‘Strengthening the MPA Framework’ rather than approaching these broader issues through a bolder, full-scale program review.

“By asking ‘how to strengthen’ that Framework, the future of Australia’s arts sector is thwarted at the very outset,” notes a statement released by the National Association for the Visual Arts, “because we’re being asked the wrong question.”

What a shame to miss this opportunity to make our industry funding fit-for-purpose rather than attempting to finesse an inherently flawed system that does more harm than good.

I was disappointed too that the questions asked of the sector presupposed the continuation of the MPA Framework in something close to its current form, making it difficult for those who object to that premise to respond.

The Framework’s placing of the MPA companies above and outside of Australia’s broader performing arts sector is an arbitrary and unhelpful division. It quarantines funding that could engage larger and more diverse audiences more cost-effectively by making these opportunities available to other applicants through a more open competitive process.

“Here’s the thing,” Big hART’s Scott Rankin wrote for Artshub, “the Australia Council’s 2016/17 annual report says 28 Major Performing Arts Companies received $109.1 million in funding in 2016/17. The small to medium sector (590 organisations) shared $53.4 million. You have to be joking. We don’t need a review, we need a total dismantling.”

MPA companies should be part of and engage with the broader Australian arts ecosystem. Separating them from that ecosystem through an outdated, unnecessary and elitist quarantined funding program acts against the best interests of Government, the broader sector, and the companies themselves.

“I’ve got great respect for what the MPAs do, but the framework’s nearly 20 years old and it’s become rigid. We need to look more dynamically at how MPAs relate to the rest of the industry,” incoming Australia Council CEO Adrian Collette agreed.

A critique of the system isn’t a critique of the organisations within it. This is a call to support those companies for their own sake – not just for the historical lottery of being included in the MPA in the first place – and to be able to recognise other great organisations in the same way.

We cannot know whether MPA companies are best placed to deliver on our arts and cultural priorities unless they are measured against sector best practice, not merely one another.

“If the security of long-term funding is seen as being effective for creating great new work, then let’s extend that confidence beyond the Major Performing Arts to where the innovation lies,” Anatolitis wrote. “Rather than quarantining the imported arts of the past, let’s quarantine the mindset that creates the adventurous Australian art of the future.”

The future of Australian arts and culture should be diverse, inclusive and innovative. It’s long past time to dismantle the inaccessible systems that restrict this from being so.

This opinion piece was first published on Kate Larsen’s blog and is republished here with permission.