The best COVID-19 support for the arts around the world

How are our programs to help the arts survive comparing with others introduced around the globe? Dr Jackie Bailey looks at international responses to the arts to discover what we could learn from them.
Dr Jackie Bailey 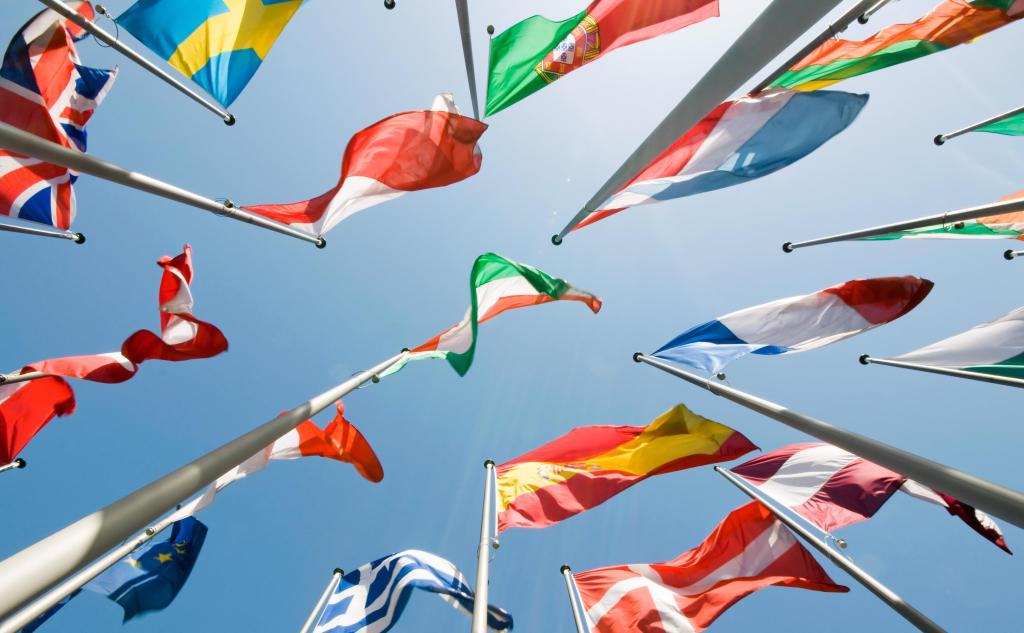 Which international pandemic funding models can we learn from? Image: Shutterstock.

Governments around the world are trying to keep their arts, screen and cultural sectors alive through a variety of measures. Many have introduced unemployment benefits for artists; invested in economic stimulus packages for the sector; and channeled funding into digital delivery of arts and cultural content.

Early on in the COVID-19 crisis, I identified the following aspects of ‘good practice’ in governmental support for the arts and cultural industries. In this article I offer my top picks of government recovery responses, based on their:

Loads of governments have introduced digital arts and cultural content projects, both for creation and distribution. This was a tough one to narrow down as there are many initiatives which show governments really trying to make sure their publics can still experience shared arts and culture. I have picked my top five based on their particular innovativeness and support for artists and vulnerable sectors of the population.

I never thought I would consider government hashtags to be cool, but in light of this pandemic I stand corrected. Here are favourites:

Support for live works which stay within COVID-safe bounds

A number of governments have begun supporting venues to re-open, including the big guns of the German Neustart 1 billion euro initiative, including 250 million euros to make cultural institutions fit for re-opening. The Australian Government has announced $75 million in the Restart Investment to Sustain and Expand Fund, which will help production and event businesses to put on events, including through innovative operating and digital models.

My favourite program is the Netherlands ‘Balcony Scenes’ scheme, supporting independent artists to stage works for small audiences. It’s not a massive spend (0.5 million euros), but I like this one because: it supports indie artists; embraces the reality of socially distanced performing arts whilst valuing the importance of liveness; and clearly indicates that the government values what artists do: we bring people together in unforgettable moments of shared experience.

I also rate government attempts to make sure artists can access emergency income support when they fall through the cracks of other, general unemployment schemes. Canada, many European and several South American nations have implemented, enhanced and expanded these types of programs, responding to need as it has become apparent. In terms of straight-forwardness and responsiveness, my top picks are:

Some governments have created programs which go beyond the digital answer to access, seeking to support live in a socially-distanced context. South Korea’s approach is probably the most straightforward: three million discount coupons worth 8,000 won (AUD 9.40) per person to cinema box offices.

I like the Danish senior citizens initiative, which is about making sure older Danes can still have interactions with arts and culture in nursing homes and other COVID-safe environments.

I also like the approaches by Japan, New Zealand and Mexico, which support children and young people’s access to arts and culture whilst simultaneously cashflowing artists:

Several governments have also sought to directly cashflow artists by purchasing books and artworks. For example in Argentina, the National Commission of Public Libraries has re-directed Book Fair funds into increased investment in book purchases, whilst in Cyprus the government increased by 50% the amount provided for the Purchase of Art Works for the State Collection.

I expect we will see more business model adaptation programs as governments shift from emergency response to recovery. New Zealand has the largest fund I have come across for this purpose so far. The NZD 60 million (AUD 56.1 million) Cultural Innovation Fund will support new ways of operating, cross-sector partnerships, and create new ways to add value to the economy, particularly through digital exports. This includes innovative approaches to Māori artforms and traditional knowledge. Good on you, New Zealand. Top of the class again.