The ‘arts criticism is f!*ked’ debate gets personal

Writer quits and pens an angry screed about the state of arts criticism: it's a familiar story, but does the latest example say more about the industry than the individuals involved?
Jane O'Sullivan
[This is archived content and may not display in the originally intended format.] 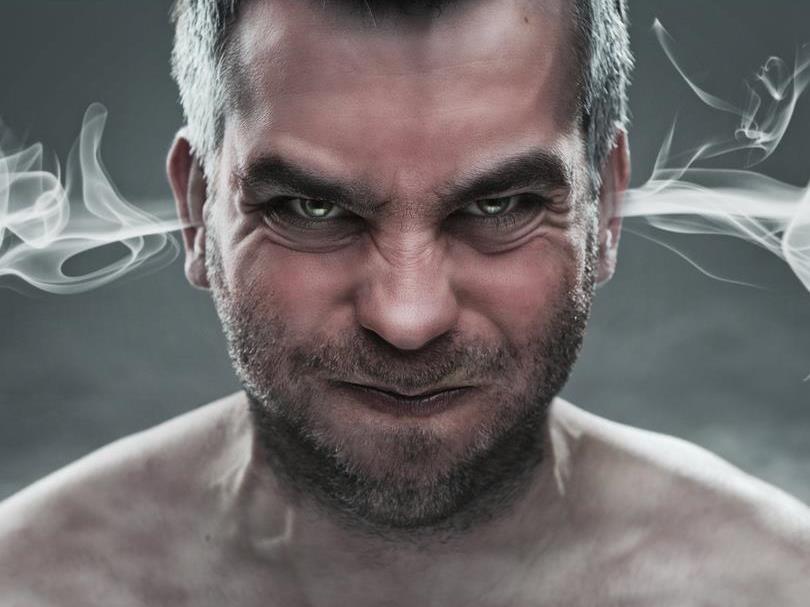 Image by rangizzz via Shutterstock

The ‘arts criticism is f!*%ed’ trope is fairly well established now, but on Monday we had a stunning example when opera critic Michael Shmith laid out his reasons for quitting The Age. It was a truly remarkable middle finger, not just to The Age and its arts editor, but to arts writers everywhere.

The trope goes like this: Former employee laments the days of old, praises former colleagues, then points the finger at who’s to blame for the impoverished state of arts criticism. We saw it earlier this month when Ben Davis published a brutal piece on the Blouinart media empire. Shmith’s piece was pretty textbook. He said of his decision to quit in August: ‘I left because of the sad but inevitable realisation that The Age’s arts page no longer truly represented or upheld the critical standards that were once imperative to its existence and whose values remain of vital concern to me.’

He then noted the dwindling space accorded to arts coverage, and added this stinger: ‘The arts editor’s role has metamorphosed from being able to exercise reasonable judgement in what to run to more drastic, slash-and-burn decision-making.’

Most would have left it there. Shmith spent the next 700 words on The Age’s arts editor Hannah Francis. (The phrase ‘Ms Francis’ obduracy’ gives some idea of the tone.) Two people who took issue with the way Francis was singled out were author and theatre critic Alison Croggon and arts administrator Esther Anatolitis. For me too, a freelance visual arts writer with no interest in opera, the public takedown has struck a particularly discordant note.

Let’s start with the obvious: arts coverage in the mainstream media is directly commensurate with the advertising dollars it brings in. I mean this in general terms about a page’s profitability because, of course, large news outlets have ethical codes of conduct that prevent cash-for-comment coverage. The Australian Financial Review, for example, runs regular weekly coverage of the secondary market for art and objects. This page continues to exist because it continues to generate revenue, largely from auction house advertising.

Advertising revenue is a challenge for all media businesses right now. Even those defying the trend, and that includes some niche art publications, are having to work harder than ever to secure advertisers. In the arts this is bittersweet.

Arts businesses and organisations have been able to self-promote through no- or low-cost online channels. There’s no doubt this has helped some smaller businesses survive in difficult times. But the flipside of these shifting advertising patterns is reduced arts coverage in traditional general interest media, with a skew towards art feature writing rather than pure criticism.

I do not think it is the role of critics to worry about these commercial realities, but it would be dignified to show a little empathy for the publishers and editors who do. Francis, for her part, is on record fighting for arts coverage at her paper. But to expect her to have magically solved these complex problems – problems that may not even have solutions – is offensive to all arts editors and writers. (Hey we’re not here for the money, either.)

But Shmith’s letter also makes me wonder whether there’s something we’re missing when we talk about arts coverage in mainstream media. Shmith says: ‘There was a time not that long ago when the arts pages of quality daily newspapers were regarded as essential reading as much for those inside the arts industry as outside it.’

I haven’t been around long enough to know if this world ever existed, but for me, the point of comparison was an afternoon spent leafing through Denis Savill’s scrapbooks of old press clippings, a few months before he closed his Paddington art gallery. I saw a headshot of auctioneer Tim Goodman on his old newspaper art column, I saw social diary coverage of exhibition openings, and page after page of long features on the visual arts. It was like a portal onto another world.

What’s clear is that, today, arts coverage is in its own silo – it survives off the strength of art-related advertisers only, with perhaps the odd exception from business like Telstra around the NATSIAAs, and it appears in quarantined sections.

The way we talk about profitability of arts coverage in mainstream media reminds me of the way we talk about new mothers returning to work: where should the daycare fees come from, the mother’s income or that of both parents? There’s an interesting question here. If we redefined the idea of who ‘funds’ this sort of coverage – by, for example, accepting that art has a social utility outside the confines of the art world – could we bring it back in from the cold? But somehow I think publishers may have more pressing concerns on their hands.

But enough doom and gloom. The major metropolitan papers deserve acknowledgement for the arts coverage they do run. In June, The Monthly magazine announced a commitment to greater arts coverage. It’s published by Schwartz Media. Owner Morry Schwartz is the husband of the legendary art dealer Anna Schwartz. Several of his staff, like Erik Jenson at The Saturday Paper, have also proved champions of the arts.

Then there is the Australian Book Review, where Shmith published his big quit. A few years ago he wouldn’t have been given the space because the ABR was just what it says on the tin, book reviews.

But then the decision was made to broaden the ABR’s national arts coverage. It is up to the arts community to make sure these attempts, when they are made, do not fall flat.