Should the Major Performing Arts framework be tossed out?

Just 29 companies receive 59% of Australia Council funding. More than 700 artists and arts workers are calling for a change.
Jo Caust 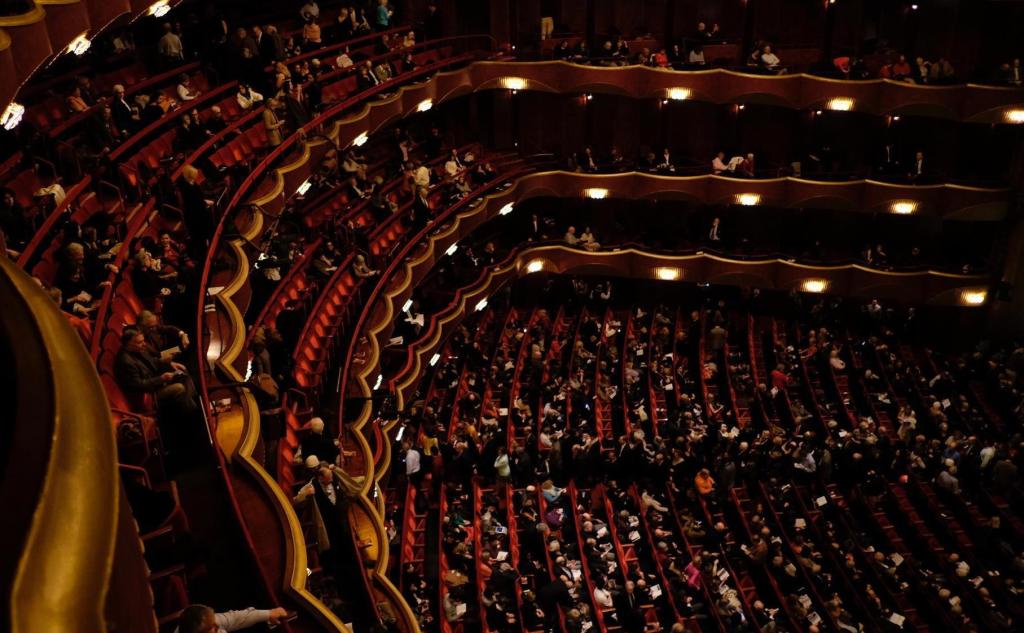 Today, the Daily Review published an open letter with more than 700 signatures addressing the meeting of cultural ministers, which convenes this Friday.

This meeting will be discussing the Major Performing Arts (MPA) framework, and the open letter is an ‘urgent request [for ministers] to withhold [their] endorsement of the revised MPA Framework.’ They write:

Across all measures, the independent and small-medium sector is the lifeblood of the national arts ecology. This sector, on which Australian culture depends for its productivity, efficiency and international reputation, is on the verge of collapse.

The letter captures the growing feelings of despair and disenfranchisement in the arts sector.

The MPA Framework, in existence under various titles since 1999, ensures the majority of available arts funding at the federal and state level is directed to 29 performing arts companies.

Of the A$177 million in arts funding the Australia Council had to distribute in 2016-17, $109 million went to MPA companies: the open letter says the current proportion of funding to the MPA companies is 59%. These companies aren’t subject to peer review, and are protected from cuts to arts funding.

The MPA organisations include ten orchestras, five opera companies, eight theatre companies, and three ballet companies. These companies are generally focused on the western canon and follow the European tradition in terms of their cultural priorities.

They tend to be white and male dominated in their leadership – Bangarra is the only First Nations company. The very nature of major performing companies excludes all other art forms, such as literature and the visual arts.

Primarily located in Sydney and Melbourne, MPA companies attract most of the arts sponsorship as well as the majority of the box office income: companies are theoretically only eligible to be a member of the MPA if they can demonstrate a non-grant income of more than $1.6 million.

The rich continue to get richer and the poor get poorer.

The open letter intends to draw urgent attention to the situation facing the broader community due to their funding inequity, the overall cuts in funding, and the lack of any real increase to arts funding over many years.

In 2018, the government hosted a survey about the future of the MPA companies, receiving 8,026 responses. The cultural ministers will be responding to the findings of this survey at their Friday meeting.

The public survey asked five questions, including what should be the MPA’s ‘guiding principles’, what the criteria for being an MPA company should be, and:

[…] MPA companies are not subject to a competitive process through peer review for their base funding […] Do you agree with this approach?

The open letter calls for the MPA framework to be abolished and for these companies to be subjected to peer review, like all other arts organisations and artists.

Grants to individual artists – who also fall outside the MPA framework – have fallen by a third since 1999.

Many believe the two-tiered funding model is decimating the sector. Smaller players manage on very little and are seen as disposable, putting arts organisations that have been the backbone of the arts ecology at risk and causing many artists to struggle to survive, or leave the arts altogether.

Like the environment, the arts are an ecosystem. If a major part of it is damaged irreparably, the entire system could collapse.

Big companies rely on the output of small companies for development of new content, artistic styles, and emerging artists. Without the underlying structure of the independent and small-to-medium sector, the big companies can become moribund.

One argument is these large companies are labour intensive and require many more resources to stay afloat than a small gallery or a publishing company. It follows, then, it is necessary for governments to provide a large amount of funding to these companies.

There are some hard questions here the letter writers want the culture ministers to address.

Do they want to support a healthy arts ecosystem? Do they want to lose extraordinary artists, arts activity and arts organisations year after year, because the government wants to protect the few who are big and powerful? Leaders talk about cultural diversity, but are they willing to shift funding priorities to ensure it occurs?

It’s critical the culture ministers address these fundamental questions without them being captured continually by political interests. The future of Australia’s arts ecology depends on it.

Associate Professor Jo Caust is Principal Fellow (Hon) in the School of Culture and Communication at the University of Melbourne and formerly Associate Professor in Arts and Cultural Management in the School of Management at the University of South Australia. She is Founder Editor of the Asia Pacific Journal of Arts and Cultural Management. She has published four books; Arts Leadership in Contemporary Contexts (Routledge 2018), Arts and Cultural Leadership in Asia (Routledge 2015), Arts Leadership: International Case Studies (Tilde University Press 2012) and Leadership and Creativity; understandings of this relationship in arts organisations (VDM Verlag 2009). She is the author of many articles, book chapters, research reports and conference papers and has worked in the arts sector as an arts practitioner, manager, bureaucrat and consultant.