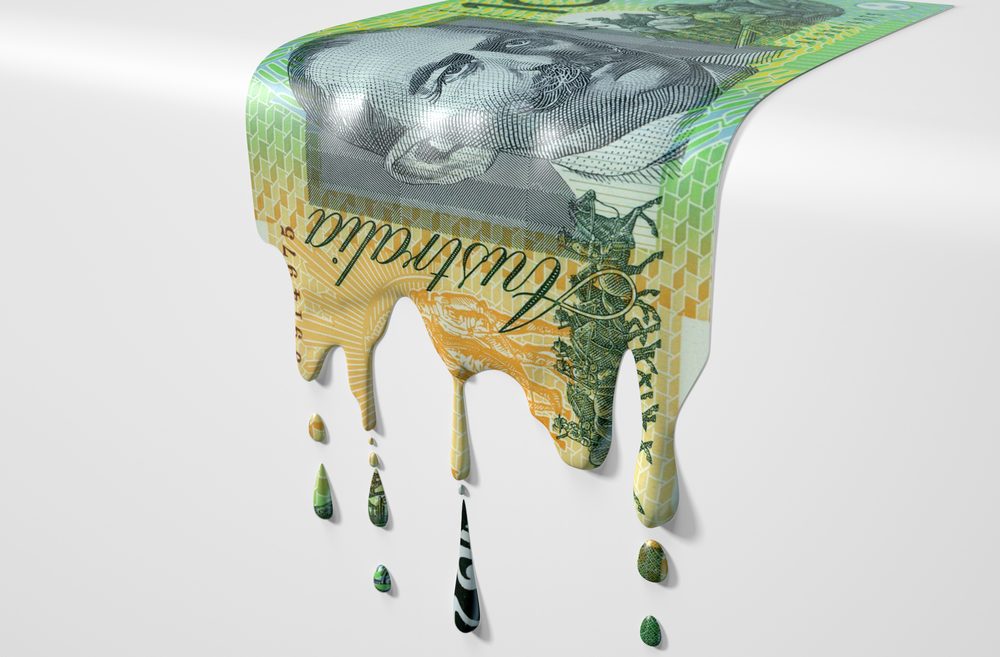 Canberra thinktank A New Approach put out an interesting paper last week on the state of public funding for Australian arts and culture.

The report made some bold statements about the level of support given to the arts and culture during the pandemic.

Most notably, A New Approach claims ‘arts and culture organisations and businesses accessed more than $4 billion of COVID support in the last four months of the 2019–20 financial year’.

The big number would have surprised many in the cultural sector who struggled through the pandemic with little or no government support.

Sure enough, the figure was picked up in an article for the Nine newspapers, which led with the headline ‘Billions in crisis payments paid to the arts‘.

With prominent contemporary music venues in both Sydney and Melbourne announcing their closure last week, you could be forgiven for asking where all those billions went.

Unfortunately for the cultural sector, if you drill down into the statistics the $4 billion number is indeed too good to be true. A New Approach has misinterpreted some fuzzy data from the federal government, dramatically over-estimating the amount of support given to Australian culture in 2020.

A New Approach’s figures come from the federal government, specifically a set of reports from the Meeting of Cultural Ministers on funding and participation by the Commonwealth and state and territory governments.

If you check the report for the Commonwealth for 2019–20, there is indeed a statement on COVID support. The report says the federal government ‘spent $4,272 million in COVID support funding for eligible organisations, businesses, and individuals in creative and cultural industries’.

This figure was made up of:

Even so, $4 billion of federal stimulus in just four months seems like an awful lot. Was there really this much money sloshing around the sector?

As always when it comes to statistics, the answer comes down to how you define ‘the sector’. The reason the JobKeeper figure looks so big is the federal government’s definition for the cultural and creative industries is very broad.

Drawing on an Australian Bureau of Statistics (ABS) definition of the cultural and creative sector from 2008–09, this definition includes not just the core arts and cultural activities, but vast swathes of the rest of the economy as well.

This same expansive approach was adopted by the government’s Bureau of Communications and Arts Research in 2018 to give a total figure for the size of the cultural and creative sector of $111.7 billion in 2016-17. But again, the devil is in the detail.

Read: Why abandoning the Australia Council is a Bad Idea

Of this $111.7 billion, the single biggest component was the technology-rich design industry, valued at roughly $43 billion. Fashion was second, valued at around $14 billion. Compare that to the performing arts, with a gross value add in 2016-17 of just $1.7 billion.

The reasons for including these sectors go back to old debates about the size and shape of the ‘creative’ sector. When the stats were being drawn up, there was an earnest attempt by the ABS to capture associated activity that fed into creative supply chains.

But the arts ministry doesn’t break their JobKeeper figures down by industry, and so we don’t actually know how much funding went to core arts and cultural sectors like the performing arts, galleries and museums, or independent artists and creators.

In reality, it is likely the majority of this money did not flow to closed music venues or shuttered theatres. The inclusion of the entire clothing and footwear sector in these figures is a big hint as to where the bulk of the stimulus was likely spent.

As we know from their annual reports, big retail outlets collectively banked billions in JobKeeper support during the pandemic (even though some of them still made profits).

JobKeeper was great for workers at businesses like Best & Less and Just Jeans. But this funding was not actually support for culture or artists and including these sectors in the data shows how misleading the $4 billion figure is.

By highlighting an exaggerated figure for cultural stimulus, A New Approach’s report glosses over some very real problems in the federal response to the pandemic crisis.

Tens of thousands of artists and cultural workers were ineligible for JobKeeper, because they were casual employees with insecure work patterns.

Other parts of the sector, including art galleries and museums run by local and state governments and public universities, were excluded from JobKeeper because of the way the program was designed.

The most recent detailed ABS labour force data shows employment in the arts and culture has not recovered to 2019 levels.

In the three years since it was set up by prominent philanthropists, A New Approach has published a number of thoughtful reports. The organisation describes itself as ‘Australia’s lading arts and culture think tank’ and claims it is ‘objective’ and ‘led by evidence’.

Given this, it’s disappointing that A New Approach decided to package up exaggerated government data and spin it as cultural funding. 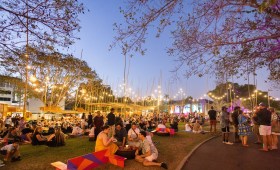 Outgoing Artistic Director Felix Preval and incoming AD Kate Fell sit down together to discuss programming, population, and the unique… 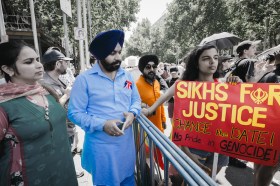 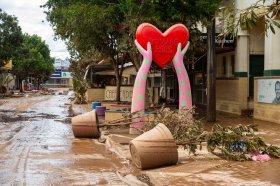 The first artists’ forum held since Lismore’s devastating floods brought over 200 creatives together to begin mapping their future. 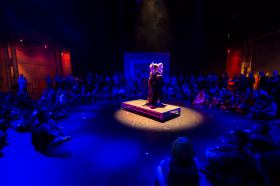 Submissions to the National Cultural Policy consultation don’t have to be complex; what’s important is that they’re made in large…