Homophobia, Opera Australia and the Twitter-storm

What can the arts sector learn from the Tamar Iveri scandal?
Richard Watts 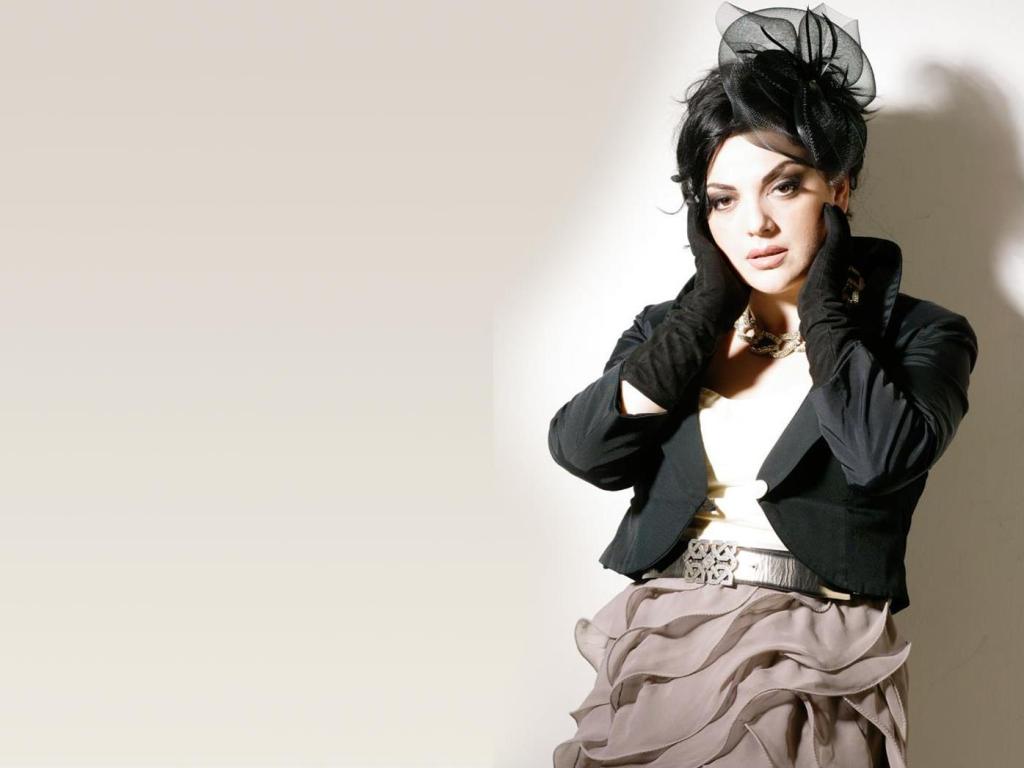 Opera Australia has had a nightmare week as it dealt with the revelation that Georgian opera singer Tamar Iveri had compared the gay rights movement to faecal matter and praised a violent mob’s attack on a gay pride march in the Georgian capital, Tiblisi. Having booked the singer well in advance of her July appearance, the company was ultimately forced to cancel her performance.

Iveri is entitled to her unpleasant views, as are the many thousands of Opera Australia supporters and subscribers – and members of the general public – who took to Twitter and Facebook in the days after her views were made known, to voice their concerns about the cancellation of her appearance in the upcoming season of Otello in Sydney.

The exposure of her prejudice outraged many Australians, and Opera Australia was surprisingly slow to respond. Not until major sponsors Qantas and Mazda expressed concerns about the situation on social media – and presumably, behind the scenes – was the company seen to act publically.

The story broke in Limelight magazine on Friday morning but  there was no response until a tersely worded media statement  more than 24 hours later. It is, of course, entirely likely that Opera Australia staff were already frantically at work trying to resolve the situation but there was no evidence and 24 hours is a lifetime in the Twittersphere.

When that first statement came it was short and inadequate.

‘Opera Australia has become aware in the past 24 hours, of the media and social media coverage of comments reported to have been made by soprano Tamar Iveri. The company has made the singer aware of the response from the Australian media and people via social media. Tamar Iveri has sought to clarify her views on this important issue, and has issued an apology and explanation on her own Facebook page. This can be seen here: https://www.facebook.com/tamariverisoprano. Rehearsals and performances at Opera Australia are continuing as planned.’

In many ways, this poorly-worded statement only inflamed the situation. All that was needed was the addition of a simple motherhood statement publicly stating the company’s repudiation of homophobia and its commitment to diversity and tolerance. By failing to acknowledge the hurt and rage generated by Iveri’s comments, by failing to include such a basic values statement, and by apparently accepting Iveri’s ‘the-dog-ate-my-homework’ excuse about the authorship of the letter in question, Opera Australia only compounded the problem.

By the time a second statement was released on Monday morning, announcing that Opera Australia had ‘reached agreement with Ms Iveri to immediately release her from her contract with the company’, the damage had been done. No doubt Opera Australia can, with time, repair the damage to its brand, but confidence in the company, and loyalty – especially among its gay and lesbian supporters and their friends, both within the company and in the general community – has clearly suffered.

As Australian soprano Emma Matthews recently said: ‘I think the company has been quiet. I hope they can begin to repair the situation and rebuild the faith of the gay community.’

What can other arts organisations learn from this debacle?

To begin with, companies may need to be more rigorous when it comes to appointing performers. Just as employers now routinely examine a potential employee’s social media footprint for signs that the person in question is responsible, reliable, and shares the company’s values, so too might casting agents, directors and other creatives need to look more carefully at an actor or singer’s online profile and reputation, not just their CV and performance accolades.

Opera stars are usually booked several years in advance, so by the time Iveri’s letter was first published, in May last year, her contract was presumably already signed. Did Opera Australia raise concerns about her homophobic statements either internally, or with Iveri, then? And did her contract include a commitment to Opera Australia’s values? Section 10.1 of the Australian Opera and Ballet Orchestra Enterprise Agreement 2009-2011, which can be easily viewed online, clearly states a commitment to respecting and valuing ‘the diversity of the workplace by helping to prevent and eliminate discrimination’. Was a similar clause included in Iveri’s contract? If not, why not?

Another lesson to be learned is the speed with which such stories gain momentum. As politicians know, we now have a 24-hour news cycle. Companies need to be aware of how quickly stories can break and build, and need to be especially attuned to the speed with which social media allows aggrieved stakeholders to spread the message of their discontent.

Why was Opera Australia not more active across its social media platforms on Saturday and Sunday, as the Twitter-storm raged and the number of angry Facebook comments mounted? The company’s sponsors, Mazda and Qantas, had people on hand to respond calmly and clearly to demands that they sever all ties with Opera Australia over Iveri’s comments; had Opera Australia been similarly engaged, it surely would have helped placate people’s rage. In short, arts organisations need to remember that social media is much more than just a marketing tool; in the right hands, it is also a weapon.

The third lesson to be learned here is the value of openness and transparency.

On Monday morning, Opera Australia responded to the fracas with a short media statement announcing that Iveri and the company had parted ways.

‘Opera Australia confirms soprano Ms Tamar Iveri will not be performing in Otello. Opera Australia has reached agreement with Ms Iveri to immediately release her from her contract with the company. Ms Iveri and her husband have both made public statements in the last 48 hours with regards to comments attributed to Ms Iveri. Ms Iveri has unreservedly apologised for those comments and views. Opera Australia believes the views as stated to be unconscionable.’

Interestingly, this statement – attributed to Opera Australia CEO Craig Hassall – told only half the story. In an email to the company’s patrons circulated by Patrons Manager Ailsa Eckel on Monday, Hassall went further, adding:

‘OA is a workplace that embraces and encourages diversity. We also value due process and fairness in every decision that we make. Know that all of our values have been upheld over recent days.’

Why was this part of the message not made public, both in the company’s statement circulated among the media, and on Facebook? It further adds to the impression of a company that has been economic with the truth and unwilling to be frank and open in admitting it handled the situation poorly; certainly the company’s response to date has done little to repair the damage to its brand.

Had a prominent Opera Australia spokesperson such as Craig Hassall come forward early in the week to admit the company made a mistake in its handling of the issue, express sincere concern for those hurt by Iveri’s comments, firmly state the company’s commitment to equality and diversity, and commit to ensuring that such an issue never occurs again, the company would have done much to placate those it has hurt and repair the damage done. So far, it has failed to do so.

The ball’s in your court, Mr Hassall. We’re all waiting.