Eroding our culture: how the Australian arts have been slowly undermined

How have the arts lost their importance? Looking back over some of Currency House’s 62 previous Platform Papers, the outgoing publisher looks at how managers have replaced artists and how policy has tilted against the sector.
Katharine Brisbane 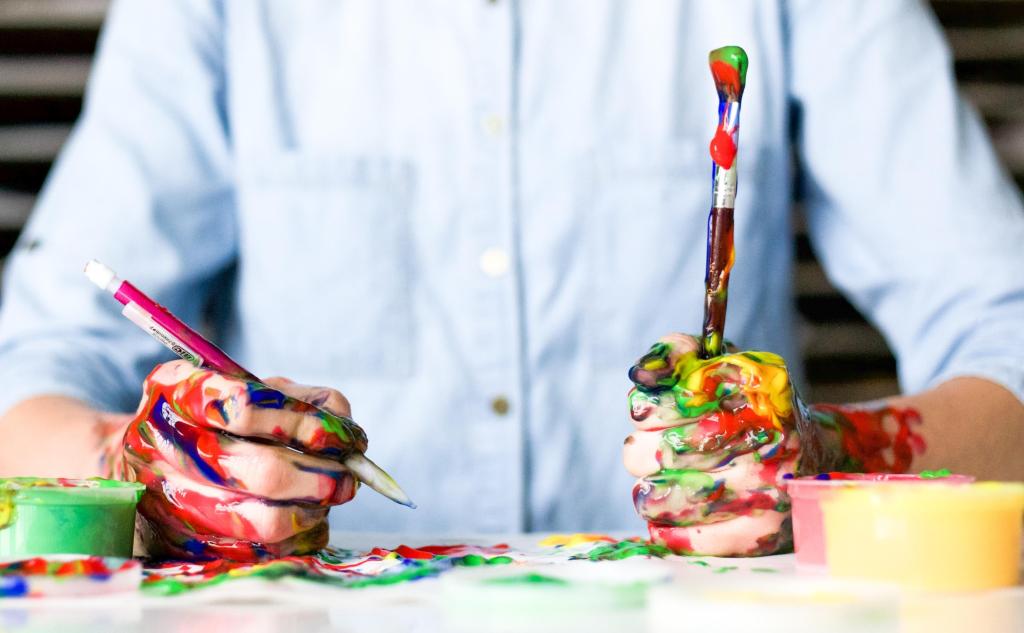 How have the arts lost their value? Image by Alice Dietrich on Unsplash.

The internet transformed our culture, but it was a change in taxation law in 2000 that had the most profound effect on the arts. The introduction of the Australian Business Number (ABN) turned artists into ‘small business owners’. No longer objects of patronage, they were free to trade in their own name, and their daily practices became the business activities of budding entrepreneurs.

In the years that followed, artists developed inter-disciplinary practices that merged the interpretive and authorial roles of actors, directors and writers in collaboration. However, as time went on, the adoption of corporate measures such as the key performance indicator (KPI) made funding agencies increasingly more of a hindrance than a help. Funding the arts requires a set of criteria, but the combination of old funding categories based on genre and company size, mixed with business measures, such as audience ‘reach’, placed obstacles in the way of innovation.

At the start of our Papers, in 2004, Christopher Latham, violinist and music festival director, wrote in Survival of the Fittest: The artist versus the corporate world, that making art had become an act of market competition:

‘The last thirty years have seen management displace the creators to become the powerful figures of the arts world … Increasingly, even the section of artistic talent has been seen slipping from the hands of the sector towards the marketing and sponsorship departments … Australia needs its artists to initiate change, to rethink the present in the light of the past and begin to invest in a body of work that will in turn become their legacy.’

The use of business language was also causing a kind of social amnesia in the arts. It was making us forget the history of how we had come to do what we do and what we value among our achievements. Julian Meyrick, director and academic, described a theatre sector that was unable to incorporate the legacy of the past into its work in the present because it was at odds with its history. 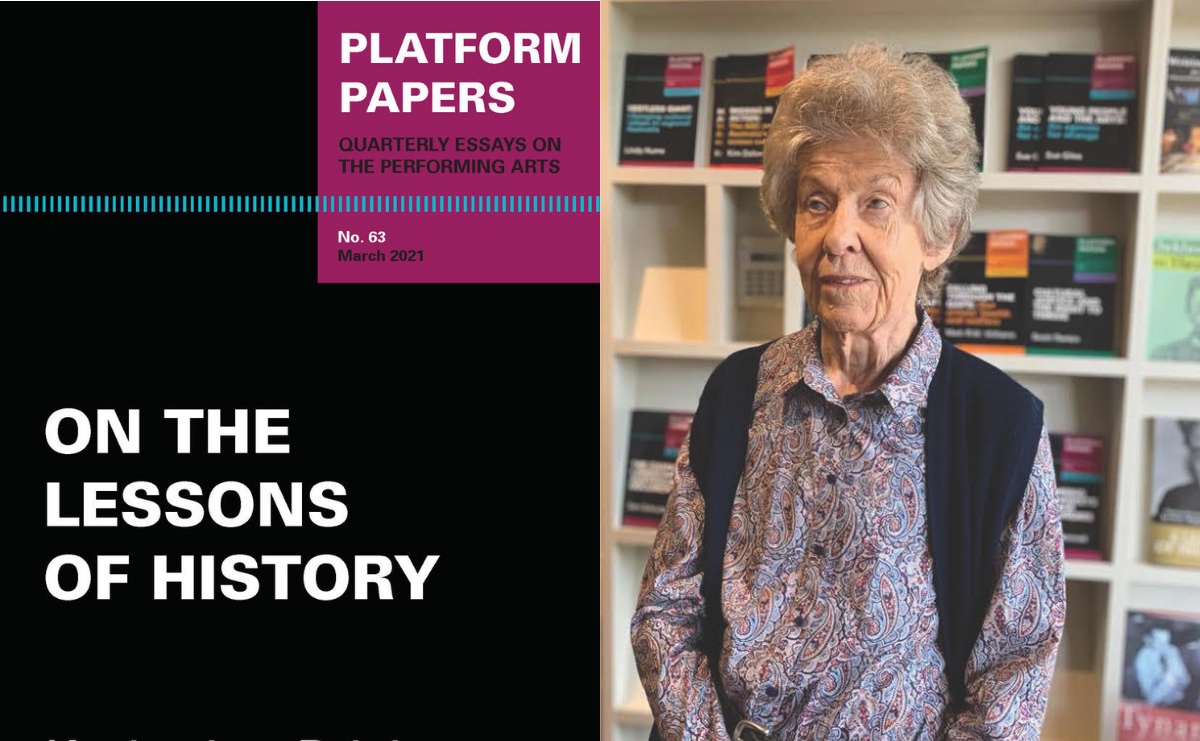 Katharine Brisbane is the author of On the Lessons of History, the latest in the Platform Papers. Images courtesy Currency Press.

In Trapped by the Past: Why our theatre is facing paralysis, he argued that the ‘modern repertoire had been adapted to accommodate the philanthropy of the corporate world. Although some plays from the past were being revived with respectful performances, the productions displayed little knowledge of the conventions of the author’s time or background’.

I have briefly described how this tradition played out in the unique soil of Australia; how it was transformed in the 1970s into a wholly distinctive mode of dramatic production; how intergenerational understanding between different practitioners was lost; and how we are today headed for exactly the same kind of impasse. What I have been working towards is the idea of wholeness – that artists working in Australian theatre are connected by myriad invisible wires, and each of these sings with specific, but nevertheless, shared, experience.

In The Myth of the Mainstream: Politics and the performing arts in Australia today (2005), cultural activist Robyn Archer proposed that modern marketing had sold the idea to the Australian public that its culture was homogenous. Whether the subject was race, sex or music, the ‘mainstream’ had its opinion. As a result, public commentary was losing its critical edge. It was important, she argued, for the press to distinguish between entertainment and intellectual challenge.

In 2005 it was hard to find an author brave enough to write about the Australia Council, which was becoming the subject of dissension. Confidence was at a low ebb and artists were reluctant to bite the hand that fed them.

Keith Gallasch took up the challenge with Art in a Cold Climate: Rethinking the Australia Council. As the founding co-editor, with Virginia Baxter, of the journal RealTime, he had fought to retain informed critical writing on the arts. Gallasch’s mood reflected the rage and gloom felt in the sector over the decline in public respect for the arts. In December 2000, without warning or consultation the Australia Council had announced a restructure that would include shutting down the New Media Arts Board. What conditions, what public attitudes, had compelled this decision? he asked:

‘Like the universities, like industry – and like them, through research and innovation – the arts have a responsibility to a future Australia. Have we become complacent at all levels about our capacity to invent?’

This is an edited extract from the new Platform Paper, On the Lessons of History by Katharine Brisbane, available now from Currency Press.

Katharine Brisbane co-founded Currency Press, Australia's performing arts publisher exactly 50 years ago, and remained managing editor and publisher until her retirement in 2001. In 2000 she established the advocacy organisation Currency House from which she recently retired as Chair. She was a theatre critic for 21 years.