Did we not see #invisiblearts coming?

In the wake of the arts department's disappearance at a federal level, Candy Bowers asks if this is the beginning of the end and how should we adapt to the changing landscape?
Candy Bowers 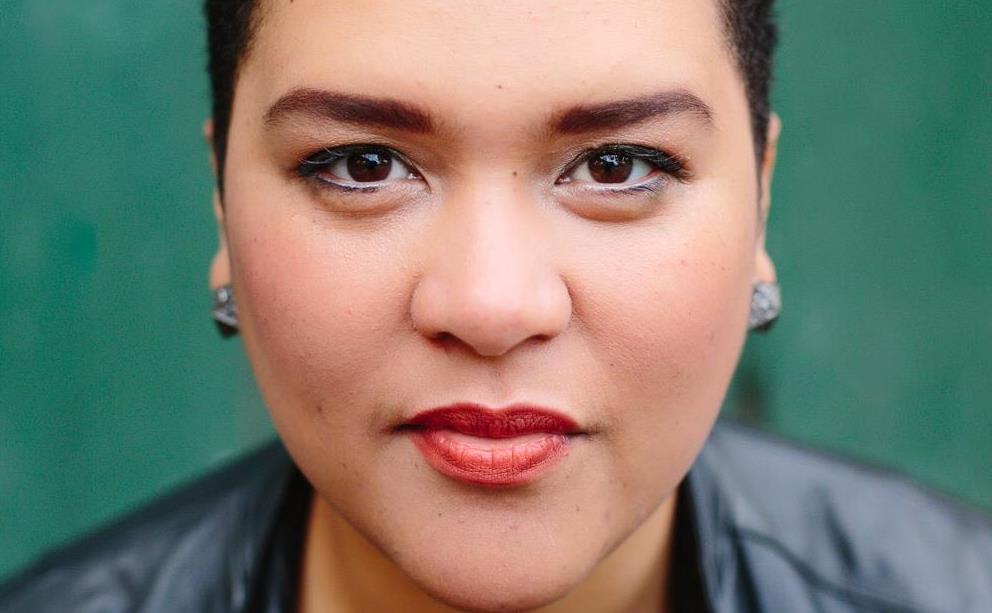 Amongst the massive outcry and justifiable rage regarding the merging of the Arts Department into a ‘super department’ including Infrastructure, Transport, Regional Development and Communications by the Morrison Government last week, I can’t help but think, did we not see this coming?

Dr Spencer Johnson’s book Who Moved My Cheese comes to mind as the fallout of the Morrison restructure hits home. This pit of the stomach grief, this neck-squeeze stress and knock-the wind-out-of-your-chest dread is not a new feeling. Our cheese has been moved before. I recall the Newman Government’s 2012 scrapping of the Queensland Premier’s Literary Awards, Brandis’s funding cuts in 2015 and last year’s gutting of Arts South Australia. The Morrison Government’s consistent lack of vision for the arts and thin excuse for this major arterial shift leaves me staring into the red eye of Sydney’s smoke-filled sky with an all-too-real taste of the apocalypse.

What if this is the beginning of the end – or perhaps the last drop before the final chop? What then?

I know a lot of folks don’t want to look at this moment with such finality, but suspend your horror for a minute and imagine a country where there is little to no government funding for the arts; like, say, the USA or South Africa or Pakistan or most countries in the world. What sort of vision and what skills would folks in the sector need? What would the application of that vision and those skills look like? Just like the mice in Dr Johnson’s fable, it may be time to brave the maze and go looking for new sustenance.

Imagine a country where there is little to no government funding for the arts … What sort of vision and what skills would folks in the sector need? What would the application of that vision and those skills look like?

On my recent trip to Los Angeles I participated in the Film Independent: New Wave Festival. One of the most incredible parts of the program were shorts by South Asian film makers. A film from Nepal called Jaalgedi (A Curious Girl) 2017 was made by a local school teacher and utilised the entire village. The short went on to win numerous awards and has been a lucrative blood line back into the community. There were others from Afghanistan and India that also hit hard and shook me out of my seat. These films were tremendous and they were made despite great poverty and extraordinary adversity.

I will fight tooth and nail for government support of the arts in education and the place of art in building a thriving, smart and compassionate society, but I also see an argument for growing more autonomous pathways. Pathways with diverse partners from India, China, the US and the Middle East could be more sustainable than lobbing the current government to reinstate what we had before.

Talking directly to new audiences and establishing a following online, the way movie stars like Reece Witherspoon and Jameela Jamil do, might just be the ticket. Learning how to turn any given work into a global event are vital skills for the years ahead. Crowdfunding models like Pozible and ongoing interfaces like Patreon (earning users anywhere between $200 and $55k per month) are the foundations for the change to complete autonomy. The idea of an Aussie playwright having a real Instagram presence or a dance company utilising Twitter the way New York’s Situation Interactive did for Broadway will absolutely grow untapped audiences. Creating brands that can exist on multiple platforms that speak to the world will change the game.

Many want an arts sector that is hungry and voracious and politically dialled in, a global-leaning industry that reaches for the sky. Major upheaval is a marker for major growth. It can be extremely difficult to break old patterns that no longer serve or push us higher. It’s time to look beyond cultural gatekeepers. Change is inevitable and if world politics are anything to go by, we (artists/producers/writers/dancers/directors/designers/techies/actors, yes even actors) cannot rest on our laurels waiting for our cheese to return. Fight for it, but also skill up and prepare to head out into the maze.

Candy Bowers is a radical mischief maker and multi-hyphenate artist who creates work for stage and screen. The co artistic director of Black Honey Company, her stage work has toured the country and the world for the past decade. Candy is currently working between Los Angeles and Australia in television and film.