Catalyst aftermath: the devil is in the detail

The sector is right to celebrate the demise of Catalyst and the return of money to the Australia Council. But how much money in real terms, and where will it be spent?
Richard Watts 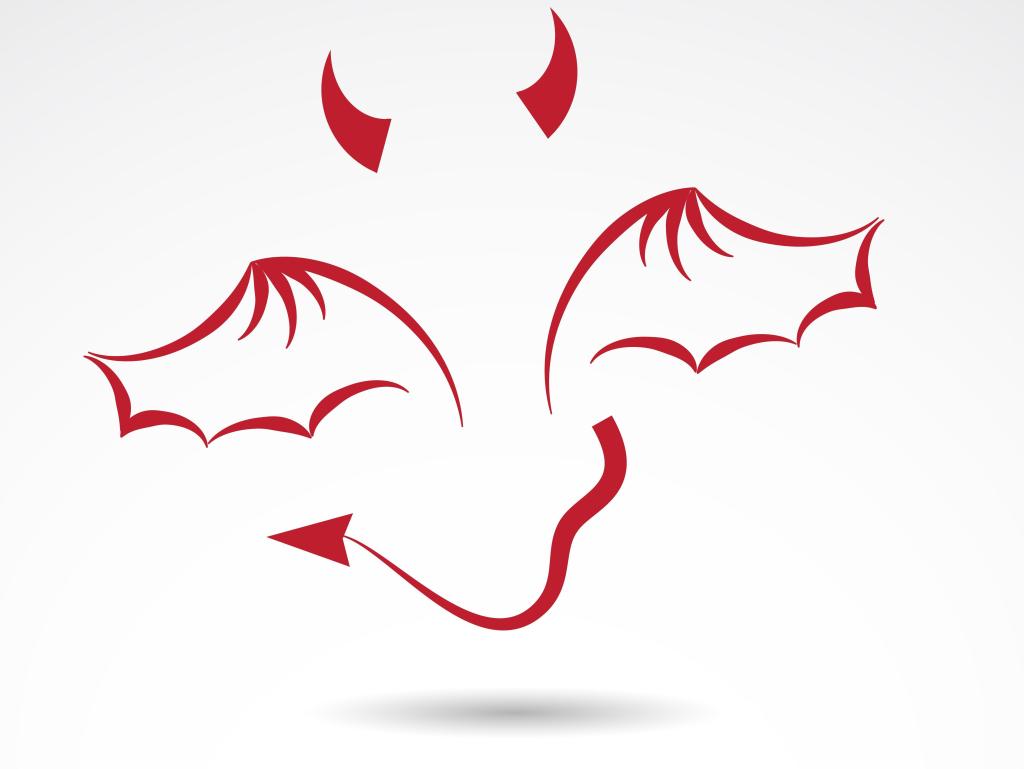 The chaos sparked in May 2015 by then Arts Minister George Brandis’ ill-considered and uninformed raid on the arms-length independence of the Australia Council, which saw Council’s budget cut by $105 million, has ended. But the damage has been done, and its impact will be felt for years to come.

Nonetheless, the sector is right to celebrate after last Saturday’s announcement that $80.2 million in committed and uncommitted Catalyst funds would be handed back to the Australia Council for the Arts.

This is a victory for the thousands of individuals and organisations who made submissions to the Senate Inquiry sparked by the Brandis raid on the Australia Council; a victory for the #FreeTheArts campaign and those behind it; a victory for the actors who spoke up at curtain calls and the artists who handed out flyers and postcards highlighting the damage being done at protests around the country.

But while the news is to be celebrated, the amount returned is $24.98 million less than what was originally cut by Brandis from Council’s budget in 2015.

Read: How the war was won by the arts lobby

One only need look at the list of organisations whose applications for operational funding were rejected last year in the sector’s ‘Black Friday’ to see how reducing the Australia Council’s budget has impacted on the health of the sector.

Equally concerning is the 70% decrease in Australia Council grants to individual artists and projects since the 2013/14 financial year.

The Australia Council has been cut to the bone, and the vitality and diversity of the arts sector is suffering as a result.

The return of Catalyst funds will help staunch the wounds. But of the much-vaunted $80.2 million over four years that has been returned, how much will go towards grassroots artists and the small to medium organisations which so desperately need it?

Let’s do the maths

Minister Fifield’s media release states that a total of $80.2 million in committed and uncommitted funds over four years will be returned, from which we have to subtract the $32.4 million which was previously returned to the Australia Council in November 2015.

This leaves an additional $47.8 million. From that, subtract $12 million in existing Catalyst funding agreements, and a further $7.2 million in funding for the Major Festivals Initiative and the Australian World Orchestra.

The Minister’s media release further states that returning Catalyst funding ‘also provides scope for the Australia Council to address specific recommendations from the Opera Review related to Victorian Opera and Opera Queensland, as well as address funding sustainability for Queensland Ballet and the Brandenburg Orchestra.’

The National Opera Review recommended the allocation of an additional $24.1 million to Australia’s major opera companies. Subtract that from the funding pool and we’re left with only $4.5 million in total to be reallocated among the Australia Council’s existing grants programs – a far cry from the original figure of $80.2 million.

A spokesperson from the Department of Communications and the Arts has confirmed figures published by Fairfax Media on Sunday which stated that ‘Victorian Opera … will receive a $340,000 annual grant to assist its transition to a major performing arts company’ and ‘The Australian Brandenburg Orchestra in NSW will also receive an additional $250,000 a year.’

‘These are the correct annual amounts agreed by the Australian Government and the Australia Council for these companies,’ the spokesperson said.

The Department has also provided ArtsHub with further clarification on the full allocation of funding to date.

‘This leaves $61 million in uncommitted funding (including $32 million in uncommitted funding the Government agreed to return in 2015). The Government and the Australia Council have agreed to provide funding for four companies. Over four years these amounts are: $0.761 m for Opera Queensland (noting that this funding is only for 3 years), $1.02 million for Victorian Opera, $0.960 million for Queensland Ballet and $0.750 million for the Australian Brandenburg Orchestra.’

In total, this amounts to $3.491 million – much less than the $24.1 million recommended by the National Opera Review.

In theory then, the Australia Council may have up to $25.109 million to reinvest in the sector where it’s needed most, which is certainly good news – though this final figure has not yet been confirmed. Nor is it clear how administrative costs for the remaining Catalyst grants will impact on monies reallocated to the Australia Council.

How will Council spend the money?

ArtsHub also requested clarification from the Australia Council as to how much unallocated money would be received after 1 July 2017 and where such funding would be allocated as a priority.

‘The Minister’s announcement refers to Australia Council for the Arts receiving $80.2 million over 4 years in committed and uncommitted funding. Uncommitted funding totals $61 million which includes $32 million announced in 2015 and $3.4 million for the MPA’s directed by the Minister, plus funding for the final grant round of the current Catalyst program which is yet to be determined,’ said an Australia Council spokesperson (our emphasis).

‘The impact on Council activity will be phased, as existing commitments are delivered and the transition is implemented. The exact portion of uncommitted funds available to Council programs in 2017-18 will be confirmed shortly and it will be directed to the grants program.’

So for now it’s a matter of wait and see before we know how much will be reinvested in arts funding programs to support the small to medium sector and independent artists. Whether it’s as little as $4.5 million or as much as $25.109 million, one thing is clear – the money is desperately needed.