Arts Parliamentary Inquiry, what next? 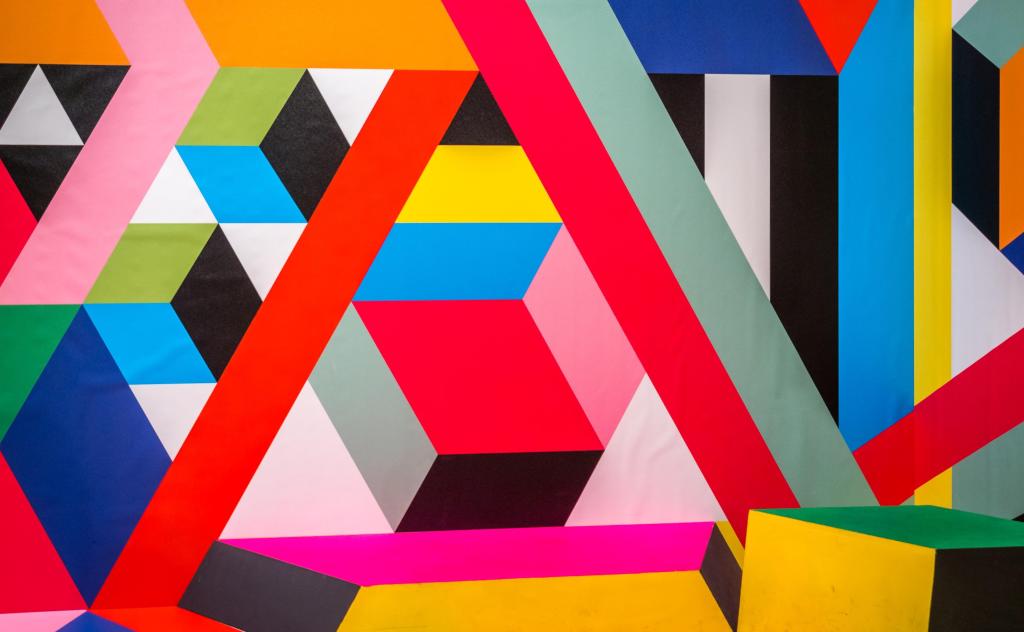 With a Parliamentary Inquiry now taking submissions, and the Australia Council for the Arts planning nation-wide townhalls and on-line discussions, it is Thinking About the Future Time for those working – or more likely not working – in the Australian cultural sector.

The adverse impacts of COVID-19 are everywhere apparent. The collapse in income and employment comes on the heels of a decades-long decline in public funding. The brunt of the pandemic, the Great Unequaliser, has fallen disproportionately on insecure casuals, accentuating existing patterns of discrimination along class, gender, race and regional lines.

Cultural jobs, together with their close relatives in the lower reaches of higher education, have become a byword for poor pay and precarity. A return to the status quo ante, while better than nothing, is hardly a credible vision of the future. Whatever the immediate effects of a government bail-out might be, real recovery will be a long time coming.

The current crisis concerns not just distraught cultural workers but the crumbling away of an epoch-defining national cultural vision. It is the renovation of this, not just the amelioration of employment conditions, to which we should be attentive. As economic sociologist Wolfgang Streeck warns, the failure of an existing system does not imply its successful replacement by another, only the spread of disillusion, depression, and anomie.

Leaving culture to the squabbling scrum of COVID politics would be disastrous. The cultural sector must itself articulate a decisive shift in policy perspective and priorities, and assert it as such. What might this vision look like?

Not (just) an ‘industry’, stupid

Finding ways to reverse the precipitous rise in casualised, low paid work is obviously paramount, as is addressing the lack of diversity in the sector, up-ticking towards the higher management end. This has consequences for the representation of First Nations, working-class people, minorities and women, and has been a matter of public concern for a while now. It should remain so. But this focus alone is not enough.

The framing of culture as an ‘industry’ has rusted-on to the point of policy cliché since the 1980s. Arts and culture, branded as ‘creative industries’, were to be the new the car manufacturing, not only because it meant moving up the value-chain (leaving the grunt work to China) but because unlike cars, demand for them was propelled by unlimited consumer desire. You can have too many cars, but never enough culture.

So governments increasingly viewed arts and culture as discretionary private spending, undermining the case for their public support. What was left was ‘compensating for market failure’ (culture’s failure, of course, not the market’s), and art-as-R&D for commercial exploitation by a globally footloose ‘creative class’.

Such culture-as-industry rhetoric needs to be radically reconsidered, and culture conceived instead as social citizenship, a core part of the inclusive contract between Australian governments and the Australian people which neoliberalism has spent 40 years trying to undermine. Culture should be integrated into public policy on the same grounds as health, education, social services, and housing. Cultural impact statements for all new policy proposals should be considered along with impact statements for the environment, gender equity, and regional communities.

As part of the ‘foundational economy’, culture, along with utilities, public transport and food, now comprises over 50% of Australia’s GDP. The foundational economy is a mixed one, in which the state provides infrastructural goods to ‘crowd in’ private investment. As political economist Tony Judt said, railways ought to be nationalised, but not necessarily the sandwiches. For decades culture has been seen as just the sandwiches. It is both.

The larger problem is that Australia’s public infrastructure has been hollowed out via an extractive formula of ‘public risk + public money = private profit’. This has seen the boards of cultural organisations packed with corporate ‘suits’ spruiking a financial logic that encourages the casualisation of their workforces and the outsourcing of services. Broadcast and digital media have been given over in large part to the private sector, ‘letting the market decide’, with the quaint fiction of an independent ABC standing out like a heritage façade

Means of combatting the privatisation of the public domain are to hand. They include the promotion of co-ops, unions and forms of shared ownership; the opening up urban spaces to culture, and cultural spaces to alternative public uses; and the insistence that local councils procure locally. These initiatives are to be found in the policy agenda of the ‘new urbanism’, along with others of more recent origin, such as the digital commons. Presenting arts and culture as a cornerstone of social citizenship is the mental shift to make. Their intersection with environmental sustainability will be much better managed if culture is seen as a basic need instead of a tertiary market of endless (and meaningless) consumerist desire.

But culture is not just about infrastructure. It also shapes the horizon of our social experience. Its central organising character is not growth, but care. The cultural sector needs to affirm the value of art as such, defined to include all those activities and artefacts from pop music and video games to dance and installations that make live worth living. Only in this way will culture take its place in public policy making alongside education, health, food security, liveable wages, decent housing and transport.

Thinking about the future

Against Jackie Bailey’s recent article 8 Arguments to include in your Parliamentary Inquiry into Arts submission we offer a different set of imperatives to guide the cultural sector in its thinking about the future. The COVID crisis is not the moment to rehash the case for culture’s instrumental benefits – a case often made in the past, to little avail. It is a moment to recast the role of arts and culture in a more inclusive and socially purposeful way.

1.     Understanding that cultural policymaking is, in the words of Judt, a ‘discursive battle’ that must be engaged by the cultural sector with the aim of articulating culture as a site of social needs (and thus as a public good) not just consumerist wants (and so more than a private one).

2.     Understanding that arts and culture are part of the foundational economy, part of the social infrastructure and the public provision of public goods and services based on sites of social need.

3.     Understanding that these cultural goods and services can be provided by a mixed economy, and are not a matter of top-down provision. Cultural policy is about exploring different ways of administering and delivering culture, including opening up its governance to Australian citizens. Not less government intervention, but better government intervention is what cultural policy requires.

4.     Understanding that support for our national cultural bodies like the ABC is a matter of urgency for everyone. This requires not a restoration of these institutions as ‘the crown jewels’ of the cultural sector but a wholesale rethinking of our broadcasting and media as part of the domain of public culture.

5.     Understanding that the heart of Australian cultural policy is reconciliation with different traditions of culture, the most pressing of which is with First Nations culture, but includes also Australia’s European heritage and the different cultural understandings that have come, and continue to come, with successive waves of migration to this country.

It is the last point that makes arts and culture a matter of what Germans call Systemrelevanz (not quite captured by the English term ‘essential work’.) There is too much at stake in the cultural realm to leave it to market provision alone. We must not fight shy of crafting a national cultural policy vision. It is both possible and desirable to have a cultural policy premised on diversity that nevertheless provides a collectively meaningful set of parameters. Australian art is not a substitutable widget in the production line of the global economy. It is a distinctive and central part of our lives as Australian citizens and we should approach it as such.

Submissions to the Parliamentary Inquiry close on 22 October 2020.