Arts funding in an interconnected ecology 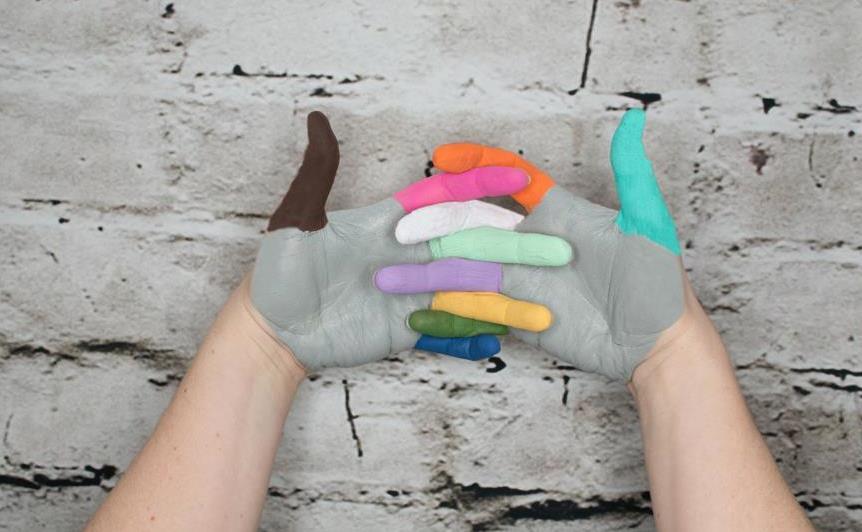 Australia’s arts culture is based in on different levels of government supporting the arts. Image Shutterstock.

May 2021 was a helluva tough month for Victorian artists.

Within 10 days of the announcement that City of Port Philip proposed to delete triennial funding to six small arts companies, the fear of a dreaded third wave forced the state into Lockdown 4.0, closing down RISING Festival for the second year and effectively extinguishing the public reception of over 750 local artists’ work. The existential effects on all those involved cannot be underestimated.

It’s a reminder of the extreme precarity of the artist’s life, a condition that was at tipping point before the pandemic and one ever worsened by a neo-liberal compact between government and the arts sector. In the absence of a national advocacy strategy, conditions today are generated by the actions of government across local, state and federal lines.

The Federal Government’s best offer to the arts has been inglorious. Not only refusing to accommodate the working lives of artists and arts workers in schemes like JobSeeker, it gutted the university sector, thus severing a key supplementary income source for artists. Many in the cultural commentariat have opined that the right-wing Federal Government is using the conditions of the pandemic to rid itself of Australia’s arts scene altogether.

On a state level, things sometimes appear to be better. Governments have made concessions to the arts under the cover of support for creative industries, but these often take the form of infrastructure projects. In its latest budget, the Victorian Government trumpeted the greatest contribution to the arts on the back of 5,000 jobs to the construction sector to build a shiny new thing for the NGV to house art made by artists whose livelihood has been eroded by the drip-feed of direct funding that has slowed to a trickle the last decade.

Governments continue to confuse culture with buildings and society for the economy. The Victorian Government has done better than most to funnel money into artists’ pockets but unless there is an exponential increase in direct funding to artists then the NGV’s new house will be empty.

‘…unless there is an exponential increase in direct funding to artists then the NGV’s new house will be empty.’

On a Local Government level, where the grassroots and politics often meet on more equitable terms, the conflation of the arts and creative industries is harder to stick largely because the economies of scale are smaller: the arts are sometimes still spoken of as a public good. But it doesn’t stop small arts organisations being blindsided by inexplicable Council decisions. Since 2018 in the City of Port Philip, six small arts companies have received $30K per year, triennial funding Council recently notified them it intended to discontinue. The six companies are:

So, all viable companies, punching way above their funding footprint. Ballet Lab and Rawcus accrue cultural capital to the City of Port Philip on a national and international scale; Theatre Works and Red Stitch are distinctive, original companies that resonate locally and nationally, and the profiles of The Torch and the Australian Tapestry Workshop speak for themselves.

These organisations are the lifeblood of cultural production in the City of Port Philip which prides itself on its connection to culture and has leveraged significant investment and tourism on the back of it. Rescinding this core funding opportunity will have resonance far more deleterious than a $180K gap in Council’s budget. It will negatively affect the identity of the City of Port Philip as a cultural hub and it will reduce the capacity of Council and the sector to mount the highly visible offerings the City has on its cultural calendar. It is a poor investment decision with serious repercussions. Cease triennial funding for these organisations after only one cycle in which they have performed over and above expectations during a global pandemic, and the Council exposes itself to the ire of taxpayers, the despair of its artist-constituents and reputational damage in the broader cultural sector.

The loss of COPP Key Organisation funding will have a huge impact on Rawcus and our capacity to deliver our program. It will mean a loss of staff hours and a reduced capacity to offer Public Program Projects which engage independent artists and arts workers and create opportunities for diverse participants to take part in inclusive arts experiences.

More likely, a key contributing factor is the increasing atmosphere in government funding circles across all levels to diminish the value, role and agency of the arts – particularly at the grassroots level – whilst spouting contradictory rhetoric of support and concern. Since 2015, our national small-to-medium sector has retracted by 35%, from 145 to 95 companies supported through the Australia Council’s Four-Year Funding stream. The sector can no longer be described as small-to-medium; it’s just small. So, if triennial funding to the six companies in the City of Port Phillip is discontinued, the sector could diminish even further, such is its precarity.

‘The sector can no longer be described as small-to-medium; it’s just small.’

Historically, the interconnectedness of Australia’s governmental funding system for this part of the arts ecology has been a source of sector resilience; this resilience is now exhausted. The life of independent artistic production in Australia is in convulsion, as evident in genuine support for the RISING Festival as it is in the retrograde position of the City of Port Philip. In this, the arts shares much with what is happening to our planet. We know it is disappearing, but our best efforts seem only to turn us into bystanders to the consequences of our own actions.

Of course, we could just refuse to let it happen.

In this instance, taking action is pretty straightforward. Email City of Port Philip Councillors directly. There is a Special Council Meeting this Tuesday 8 June. We owe it to our fellow artists and arts workers to resist, and to ourselves to practise protest. It’s a muscle we need  to develop to ensure a fairer future.