Advocating for mothers as artists

Sustaining a creative career is difficult for mothers, but as Dr Jackie Bailey argues there is a growing awareness of the need to better support women with children in the creative industries.
Dr Jackie Bailey 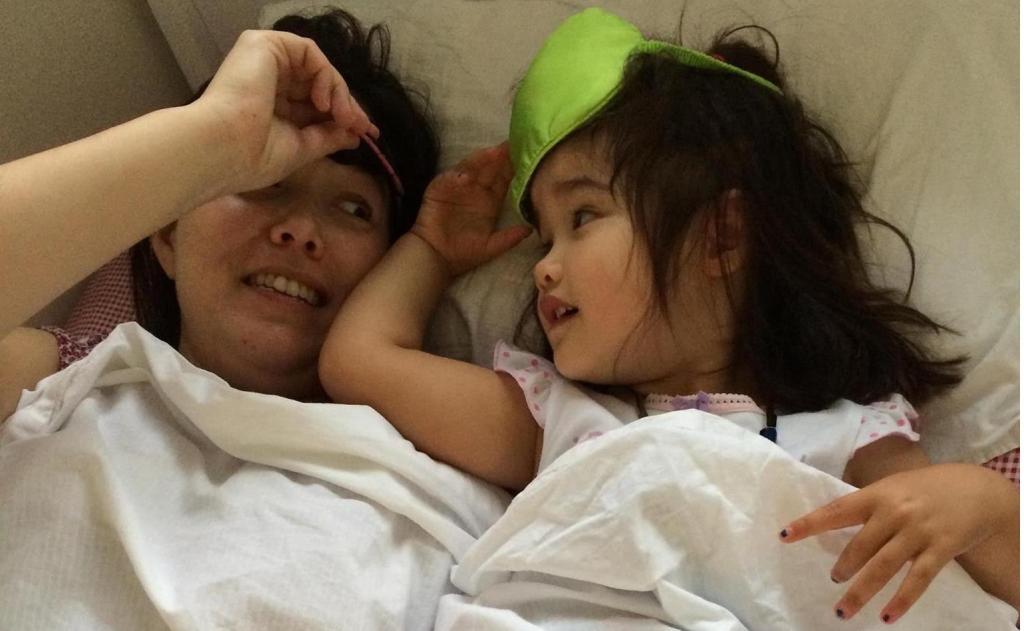 This is kind of embarrassing. I consider myself to be reasonably intelligent; I did an Arts degree so I have critical faculties. I am an advocate for diversity and representation in the arts. I rail against the unfairness of a system which disadvantages people of colour, disabled people, and people who are ‘othered’ by the existing power structures.

And yet, up until now, it never occurred to me that I should also be advocating for myself as a mother trying to carve out a career in the arts.

Of course, I have bemoaned the challenges of juggling paid work, creative practice and parenting. I have dropped off lukewarm-but-heartfelt Tupperware containers of soup to other members of my mothers’ tribe at particularly hard times. But the one thing I have not done is lobby for change.

This week the National Working Families Report was publicly released. The report is an analysis of 6,000+ survey responses from Australian working parents and carers about the balancing act that is their lives. The majority of respondents were people identifying as female, working in management and professional roles, and more than half of respondents were working full-time while a third were working part-time.

Researchers found that half of the women in the study said that they were under a great deal of stress. This might explain why women are the lead contenders for burnout, which was recognised this year by the World Health Organisation as a syndrome. Researchers also found that:

For artists, the balancing act is even more complicated. 76% of us are freelancers, jumping from contract to grant to project and back again in a constant dance between survival and hope. Only one in five artists meet their minimum income requirements from creative sources: most of us take on other work to make ends meet.

The National Working Families Report shows that mothers (which for this article I define as female-identifying carers of children) miss out on promotions simply because they leave work on time. But if that mother is, say, a dramaturg, leaving a rehearsal on time does not just stop them from being promoted: the precarity of their work means that they might not be chosen for the next production, or the next. They might find they have been unmaliciously but definitively sidelined from the career trajectory they were on before they became a parent.

Managing work and family life is challenging for any parent working in the arts. But the research shows that it continues to be more challenging for mother-artists. More than a third of mother- and father-artists (38%) have reported that caring for children had restricted their art practice to some extent. But a further 38% of mother-artists felt that caring for children had significantly restricted their art practice, compared to 18% of father-artists.

As I read through the data, I found myself asking, As a diversity advocate, why have I not advocated for mother-artists?

Firstly, I have been too busy, too deep in the muck and mess of child-rearing, to really step back and think about how it could be different. As soon as a baby is born, you go into survival mode. The baby has to be fed, now, immediately. There is no time to stop and think about how to most efficiently project manage this new person. Being a mother in the arts is like being a London resident during the Blitz: you just get on with it.

The hyper-organised, over-burdened working mother is a cultural trope. So is the starving artist. Put the two together and you get a double serving of guilt.

But secondly, and perhaps more tellingly, it never occurred to me that things could be different. I am a fairness fanatic; as a child I would measure the hot chips before sharing them with my siblings. Yet even I unconsciously accepted the inevitability of the struggle. The hyper-organised, over-burdened working mother is a cultural trope. So is the starving artist. Put the two together and you get a double serving of guilt. The guilt of not spending enough time with the kids, not delivering a project three days ago, not making it to the during-school-hours awards presentation, not home-baking the birthday cupcakes, not being able to apply for a grant in time, being too tired to write between 10.00 pm and midnight, not taking up a residency opportunity because there is no childcare allowance …

I asked my mother-artist networks for their insights, and received a myriad of generous responses, sharing innovative ways of how mother-artists wring their time dry like an eco-friendly cloth nappy. One mother-artist described how she works part-time, paints during school hours and writes at night. Another mother-artist explained that the only quiet time she has during the day is when she drives. In carparks, during lunch, pulled over for five minutes to the side of the road, you might spot her singing new melodies into her phone voice-recording app before she drives home, galvanised to re-enter ’the chaos and the mental load’.

Coach and former film and TV professional Sarah Gilligan explained that what creative women often need is the headspace to re-connect with their core values. They need to learn to say no to anything that does not support these values. Sarah works with creative women to place their ‘creative selves back in the centre of their worlds’.

The National Working Families Report recommends more parental leave and changing the workplace culture to make flexible work acceptable for both men and women. Michelle Hall, facilitator of Mothers Who Make Perth Hub, will shortly be launching the Motherfesto on 6 December, which is a call to action for the MEAA and other policy-makers to support carers to work in media, culture and arts. The Australia Council for the Arts offers childcare support for attendees in its leadership residential programs to inclusively support carers.

In the course of my research I have heard stories of women leaving the arts because of the stress of trying to lead a creative life, earn a living and be a good mum. I have written far less than I would have liked to in the last eight years because I have been raising a child and bringing home the nitrate-free bacon. Hearing women bid farewell to their creative careers makes me sad – not so much for the women, because for them I feel mostly relief and empathy. I feel sad for the rest of us; the members of a society which misses out on these women’s rich, vital and complex creative gifts.