The sector’s governance is broken and the values underwriting it are morally bankrupt, argues David Pledger. A radical reshaping of the arts funding landscape is required.
David Pledger 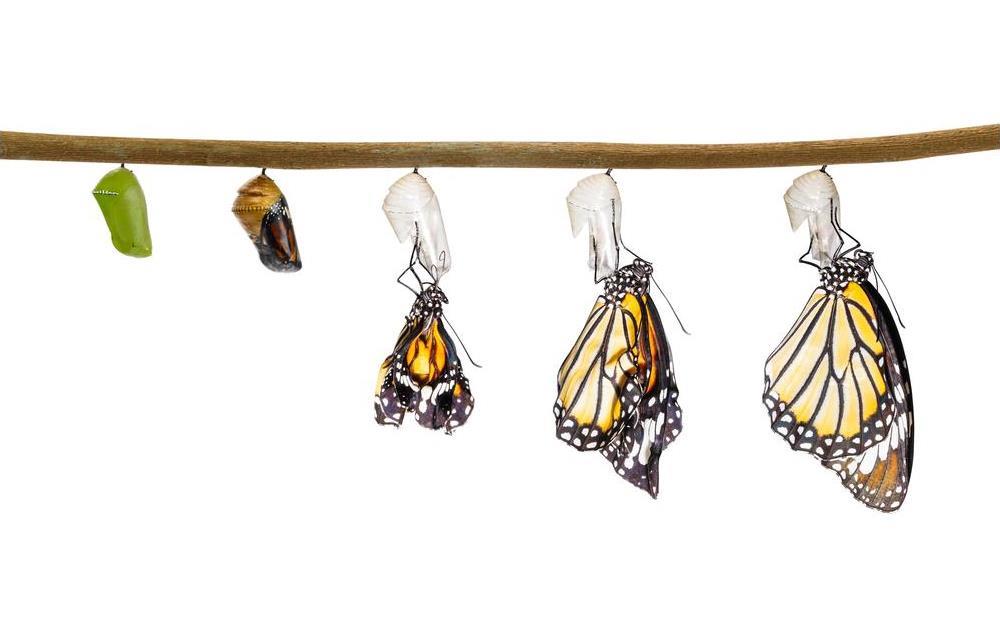 What creative possibilities might emerge from a radical rethinking of our arts funding landscape? Image: Shutterstock.

I’ve been crunching numbers all week, actually and metaphorically, and the number 30 just keeps turning up. Doesn’t matter if I’m dreaming, calculating or remembering.

For example, almost 30 years ago as a young artist I spent the last 30 days of the Soviet Union in the Soviet Union, travelling through or working in Russia, Georgia and the Ukraine. Two days after I left Moscow, I walked into a theatre in the mountains of Toyama prefecture in Japan where I was to begin 30 days working with the director Tadashi Suzuki from whom I heard the announcement that the Soviet Union was no longer.

The stark contrast between the vivid colours of Japan and the drab monochrome of the Soviet enterprise continues to remind me of things I saw in those 30 Soviet summer days: suitcases of roubles under beds losing 30% of their value every day, gun-toting militia on the streets of Tbilisi, queues for imaginary produce, polystyrene statues of Stalin and Lenin kicked to a pulp at the Odessa Film Studio, beer made of 30% banana peel and black market activity deeper than the eponymous sea. Chaos. There was no appeal in communism, at least the version I witnessed, and every time I’ve heard or read the political right warn of any indicators that we are turning red, I know they’ve never experienced communism firsthand.

Last week, when the Federal Government announced a form of free childcare, it conjured up memories of a pre-election proposal which led some conservative commentators to warn of impending communism. The binary of capitalism and communism lives long in the heads of old men. Surprisingly, last week’s announcement was greeted with nodding heads rather than wringing hands.

How far we’ve come in little more than 30 days.

In the time of COVID-19 there has been a significant shift in the idea and implementation of income distribution, a shift generated by the survival conditions many Australians now face. Almost-free childcare is accepted as necessary. After years of arguing a rise to Newstart was impossible, JobKeeper and JobSeeker payments have been introduced by our conservative political culture. Worldwide, CEOs are taking significant pay cuts. Spain is about to launch a permanent basic income scheme evoking a UBI. I’m part of a civil society group for whom parallel discussions are moving at a fast rate and might be the answer for all of us. That’s what’s going on, now, in mainstream society.

So, against this backdrop of rapid response policy development in keeping with what the times demand, it distressed me to read the latest announcements from our national arts agency, the Australia Council for the Arts (ACA).

Against this backdrop of rapid response policy development, it distressed me to read the latest announcements from the Australia Council for the Arts.

Over the last seven years, I’ve been critical of the ACA and tried any number of tactics to urge them to adopt a strategy to take care of Australian artists through their funding regime. I’ve been especially concerned at the inequitable distribution across the sector. In that time, I chose not to submit any funding applications either as an individual or through my company, not yet it’s difficult (NYID). I wanted to be objective in my analysis and not feel obliged or aggrieved by any funding decisions. Today, despite that distance, I’m struggling with objectivity.

There were two announcements made last Friday by the ACA.

The big announcement concerned the Four-Year Funding decisions that directly affected the small-to-medium sector. La Mama Theatre, one of few arts organisations in this country that has defined the cultural life of a major Australian city, is a casualty. Children’s theatre company Polyglot, one of our great success stories in any artform genre, also unsuccessful. There is a list. Actually, there are two lists. Those that were successful and those that were not. And characterising success in this way simply falls into the trap of competition that corrupts the arts sector in Australia. Responses to the decisions have been all over social media and well-worked through in publications like these.

The second announcement is the reason I am writing this today.

A new fund called the Resilience Fund was also announced on Friday. If you want an example of an arts agency so out of touch with the people it is supposed to support, dig into the Resilience Fund. It provides $5 million to Australian artists to Adapt, Survive and Create. What do these people think we’ve been doing? How can we create when we can’t put food on the table for our families to survive? All we’ve been doing is adapting. With less and less. For the last decade!

How can we create when we can’t put food on the table for our families to survive?

Here’s the kicker. It’s a new fund but it’s not new money.

In fact, the $5 million is money re-directed from categories that were already designed to put funds into the hands of Australian artists for making, developing, presenting. That money is now re-badged as the Resilience Fund. No new money. All of which according to the ACA was achieved using input ‘provided to us by artists and organisations we fund’. Well that is an ever-decreasing population and hardly representative. And anyway, who would agree to a program pitting broken artist against broken artist based on this statistic?

$5 million constitutes 1/37th of the Australia Council’s total budget ($186 million according to its last Annual Report).

In a global pandemic which has put artists and arts workers in the front line of those affected because the majority of their work is live and, because of that, they will be in the last line to return to work, our national arts agency values them at 1/37th of their budget.

ARE YOU FUCKING KIDDING ME!

The argument here is that they have no more money to give. That their hands are tied in the quarantining of funding for the MPAs. These are excuses, not explanations. A failure of effort and will, and imagination. Systemic failure of their own making.

In a time where one of the most conservative governments in Australia’s political history is implementing extraordinary measures of necessary financial distribution, our national arts agency can find only 1/37th of its total budget for Australian artists. It is strange indeed that while the neoliberal playbook is getting short shrift from even its most strident proponents, the arts – which you might expect to be governed by compassion and led by creative thinking – is business-as-usual. The sector’s governance is broken and the values underwriting it are morally bankrupt.

The sector’s governance is broken and the values underwriting it are morally bankrupt.

The sector has to solve these problems itself. The ACA’s budget is finite, despite attempts at seeking increases from Government, and so we need to distribute that budget more equitably. Those that have the lion’s share need to show solidarity to those that have little or nothing, our artists.

If we can prove that we respect artists by re-distributing funds equitably, then maybe, just maybe a government, any government might take us seriously. Respect might even follow.

Firstly, I propose that all ACA staff, starting from senior management, take a 30% pay cut as an act of solidarity with those Australian artists who are suffering financial decrepitude as a result of the current crisis.

30% is the figure the ACA came up with to cut allocations to Key Organisations that they funded in the Four-Year Funding announcement on Friday to support those organisations they defunded. I reckon what’s good for Key Organisations is good for the ACA . And now I realise that’s why I can’t get that goddam number out of my head.

I propose we extend that act of solidarity and invite all staff still working at Major Performing Arts Organisations take a 30% pay cut as an act of solidarity with those artists not directly employed by them.

I propose that these monies are put into a funding pool that directly funds the working lives of Australian artists, the most vulnerable members of our so-called arts industry.

Because we’re all in this together.

Because it’s the right thing to do.

Because it’s a first step towards correcting the financial discrimination that corrupts our sector.

Because if we don’t take care of artists today, no-one in the arts will have a job tomorrow.