A ground-breaking court case in New Zealand offers an interesting precedent across the ditch, with Dance Aotearoa New Zealand taking legal action to secure its funding. Shared from our friends at The Big Idea.
The Big Idea 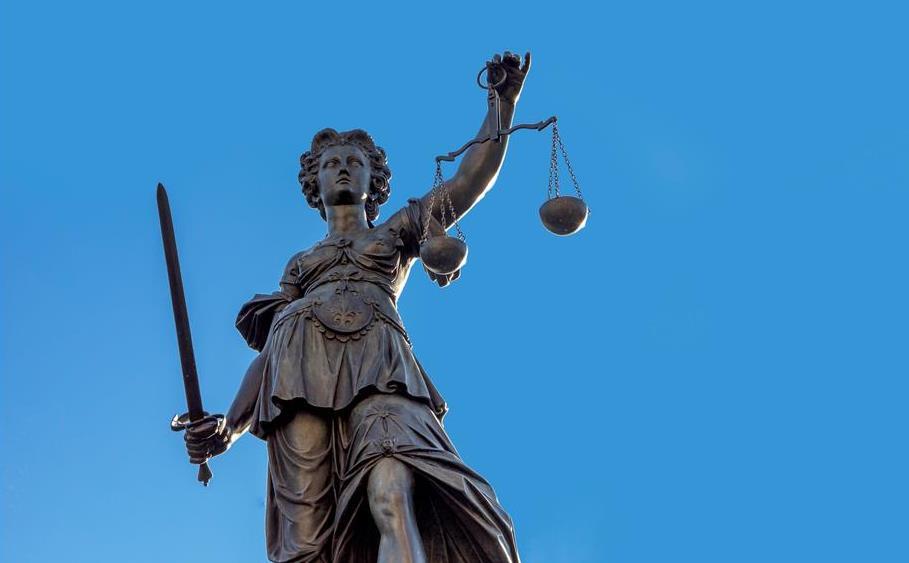 Missing out on funding is a reality for so many in the creative world. It’s harsh, it’s confronting. For many it’s soul-crushing; for others it’s just another locked door, and it’s on to try the next one.

But Dance Aotearoa New Zealand (DANZ) has gone a different route –
into unchartered territory in the arts in this country.  They’ve taken it to the High Court.

It’s been revealed publicly that DANZ is challenging Creative New Zealand’s (CNZ) decision to remove funding from the organisation in 2019 as unlawful, citing CNZ emails obtained under the Official Information Act that they allege show ‘interfering’ with the moderation of the independent panel’s judgments, something CNZ denies.

DANZ refers to itself as ‘the peak body for dance in New Zealand and key service organisation for the sector’ – a statement backed up by CNZ Chief Executive Stephen Wainwright on DANZ’s 20th Anniversary back in 2013.

Whichever side of the fence you sit on, this is a groundbreaking case for the arts community.

However, the Dominion Post article that covers the first day of the case states, ‘the external panel noted that DANZ was not a peak body in developing international opportunities for the sector. Its proposal did not deliver on diversity, and lacked detail on how it would attract new audiences’.

DANZ has supplied affidavits to the Court from leading members of the dance community offering their support to the organisation. We understand affidavits from senior CNZ staff including former Chair Michael Monaghan and Cath Cardiff have been included as evidence for the defence.

Whichever side of the fence you sit on, this is a groundbreaking case for the arts community. It’s understood to be the first time such a challenge on CNZ has reached the High Courts.

It should be noted that CNZ is under no obligation to fund an organisation based on the fact they have done in the past and nor does DANZ state that is the case – the hearing is to determine whether the process followed by NZ to make this decision was lawful or not.

With court proceedings still underway – due back in court on Monday (should COVID allow so) –
CNZ has refrained from commenting in full on the issue.

Through a statement issued to The Big Idea, CNZ says: ‘The Arts Council (CNZ’s governing body) respects DANZ’s right to challenge its decision-making processes. However, the Arts Council is confident that the process it followed was robust and stands by the decisions made.’

Arts Council Chair Caren Rangi added: ‘It is regrettable to be in the position of litigating with an arts organisation. However, we back our decision-making, and we are therefore compelled to defend the proceedings.’

Read: Revealed: How New Zealanders feel about the arts

It’s probable the outcome of this case will determine whether DANZ’s 26-year existence continues beyond this year –
which could make Aotearoa one of the few developed countries internationally without a peak dance body.

‘Ultimately, DANZ is fighting for its survival,’ DANZ Executive Director Sheryl Lowe has revealed to The Big Idea.

‘We made repeated attempts to raise its concerns with CNZ and with responsible Ministers and the Ministry for Culture and Heritage before taking legal action. CNZ was unwilling to engage in a dialogue with DANZ, and the Minister and Ministry simply told DANZ to speak to CNZ.

‘DANZ has made numerous attempts to engage substantively with CNZ but CNZ has continuously dismissed DANZ’s concerns about the lawfulness of the process it followed when deciding to defund DANZ.  The legal action has been brought very much as a last resort.’

How did it come to this?

Let’s set the scene for this debate.

Two years ago, DANZ was receiving $350,000 per annum from CNZ as a Toi Tōtara Haemata client –
and requested that figure be doubled to $700,000 from 2020 with CNZ releasing a Request for Proposals for funding under their investment programs.

It came at a time that CNZ’s investment in the arts sector increased by $27 million. Lowe explains to The Big Idea that after discussions with a CNZ advisor, the organisation decided to take the opportunity to submit what she called an ambitious funding proposal. ‘The decision by CNZ to instead remove all DANZ’s funding came as a shock, to say the least.’

After being told its proposal did not align with any of the funding criteria under CNZ’s new investment strategy, Lowe acknowledged that they were “cautious about biting the hand that feeds it” but felt backed into a corner, hence this drastic action.

‘The defunding of DANZ means there will be no national body servicing the dance sector supported by recurrent government funding.  It is a retrograde step that is wholly inconsistent with the strong commitment the Government has declared for supporting the arts, recreation and community activities, and the work that contributes to improving creativity, health and wellbeing of the broader population.’

Since the decision was made to cut CNZ’s investment funding, Lowe says DANZ has been operating on skeleton staff and has found it, ‘exceptionally difficult to secure funding from other sources despite strenuous efforts. CNZ also denied DANZ access to COVID-19 emergency response funding on the basis that we were being transitioned out of their investment funding programmes.’

DANZ has opted against applying for project-based funding from CNZ as, in their view, it doesn’t provide the ongoing operational support they feel it requires. Lowe also says, ‘the Ministry for Culture and Heritage has the ability to separately fund DANZ (as it does the likes of the New Zealand Music Commission) – even on an interim basis – in order to prevent DANZ’s demise and ensure the dance sector retains its peak body. Despite strong support received from previous Prime Ministers and Ministers of Culture and Heritage, the Ministry has not taken any action to date.’

While there is still much more to be played out in this battle, Lowe has quashed any concerns that the relationship between the two parties has been damaged beyond repair.

‘If DANZ is successful, it trusts that CNZ, as a government agency, will respect the Court’s decision. DANZ does not expect that CNZ would be biased against it simply because DANZ has exercised its legal right to have the lawfulness of CNZ’s conduct determined in the courts.’

Many others who have felt the cold shoulder of funding rejection – or even other creative sector governing bodies currently within the funding umbrella – will be watching with interest.

This story was originally published by The Big Idea, NZ.