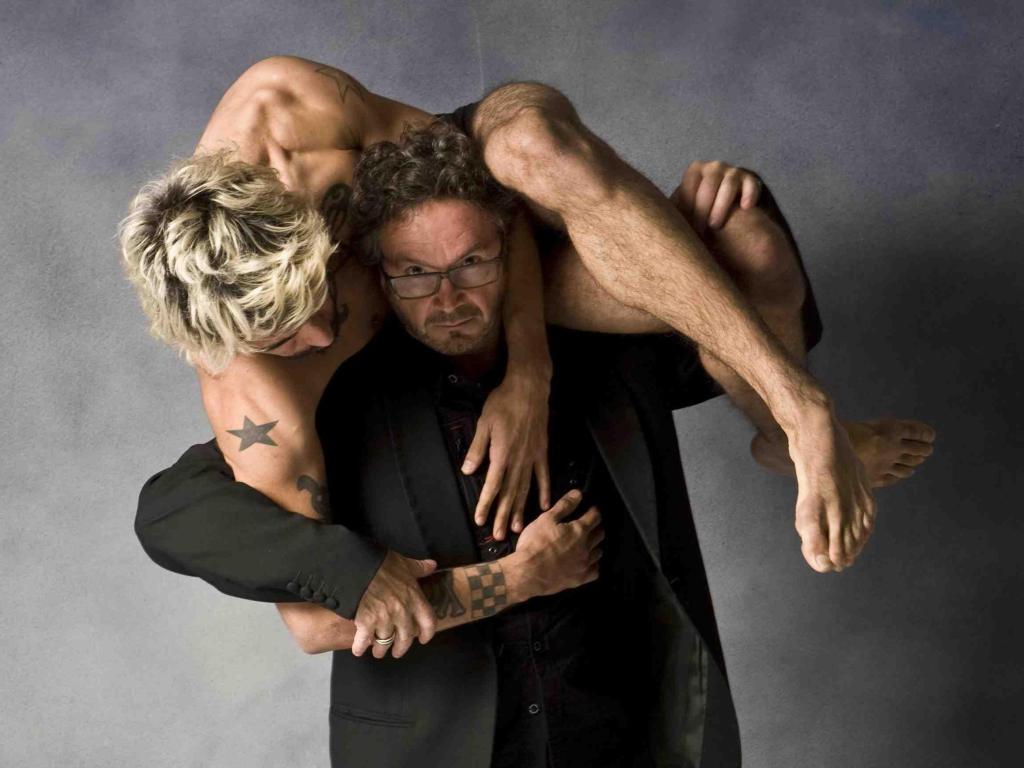 Leigh Warren Dance (LWD) have announced the appointment of a new Artistic Director, with company founder and director Leigh Warren to exit to make way for dancer and choreographer Daniel Jaber.

Jaber will take over the reigns as the company’s resident choreographer later this year and as Artistic Director from 2015. An established dancer and choreographer, Jaber has previously worked with South Australia’s major contemporary dance group, Australian Dance Theatre. He told ArtsHub he was ‘overwhelmed’ by his new appointment.