After a drawn-out vote count, Heidi Victoria this week formally acknowledged her loss in the Victorian seat of Bayswater, leaving the Shadow Arts portfolio open for a new appointment.
Richard Watts 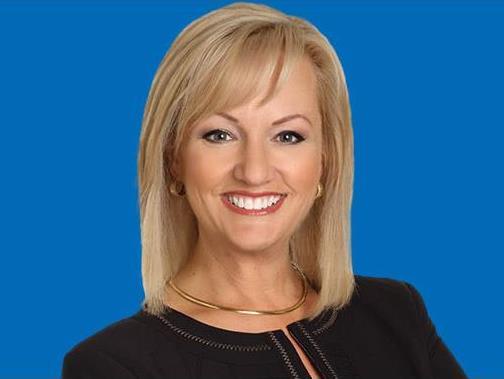 The Victorian state election on Saturday 23 November saw a 6.7% swing to Labor and resulted in the loss of a number of seats previously held by the Liberal Party, including several key seats in Melbourne’s wealthy eastern Suburbs.

Among them was the seat of Bayswater, whose sitting member was Heidi Victoria, Victoria’s Shadow Minister for Arts and Culture.