The inquiry into the impact of Senator Brandis’ raid on the Australia Council budget has received more than 2000 submissions.
Richard Watts
[This is archived content and may not display in the originally intended format.] 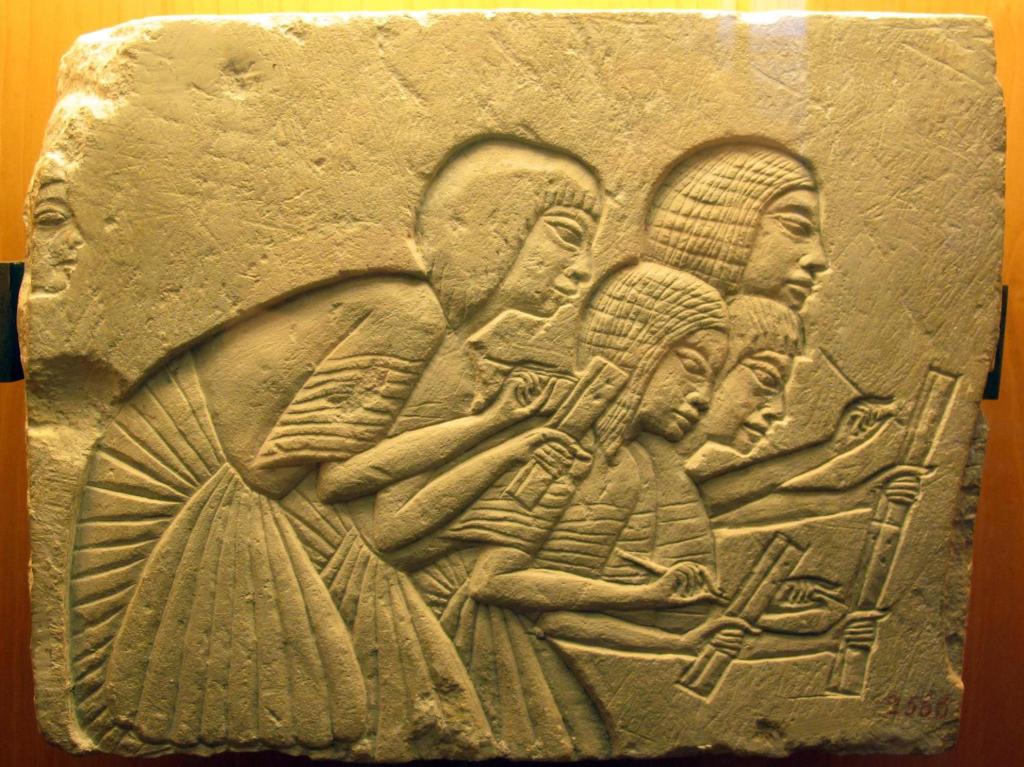 More than 2260 submissions have been received by the Senate Inquiry into the Impact of the 2014 and 2015 Commonwealth Budget decisions on the Arts.