Senate delivers a road map to save the arts sector

Emergency funds to save individual artists and small-to-mediums from the impact of the Budget cuts are at the heart of a Senate Report which shows the sector has been heard.
David Pledger
[This is archived content and may not display in the originally intended format.] 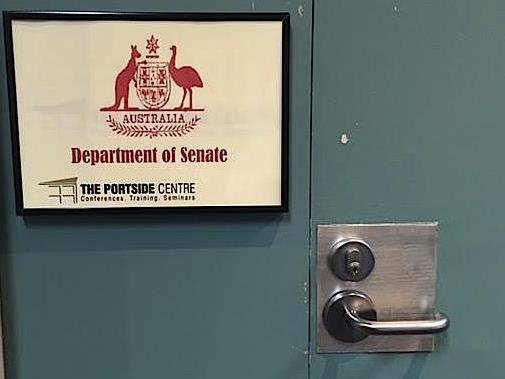 After a web-site busting 2,719 submissions and 218 representations from artists and organisations in 10 public hearings across the nation, the Senate Committee has a massive task in processing the evidence and converting it into recommendations that could be useful and impactful.

Late yesterday, the Report on the Senate Inquiry into the Impact of the 2014 and 2015 Commonwealth Budget Decisions on the Arts was handed down.