One company should be put on notice, another bumped up and $24 million should be injected into opera, recommends the National Opera Review.
Richard Watts 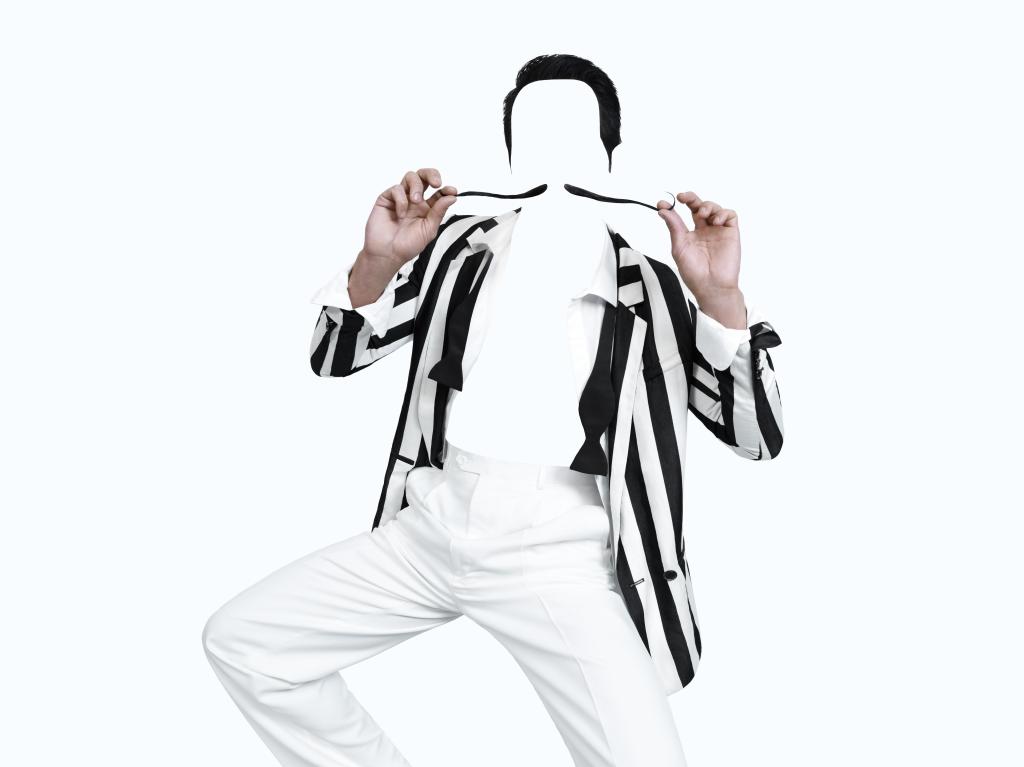 The National Opera Review final report released today recommends major changes to the sector, to be sweetened with a $24.136 million funding boost over four years for Australia’s major opera companies.

But who those majors are could well change if the Review’s recommendations are implemented. The Review said Opera Queensland should be given three years in which it can prove its viability as a member of the Australian Major Performing Arts Group (AMPAG) while the Victorian Opera should be supported to become an AMPAG member.