On the Move: the latest appointments and resignations

New GM for Next Wave, Speak Percussion looses Artistic Director, Board changes for Australian Writers Guild, and more
Visual Arts Writer
[This is archived content and may not display in the originally intended format.] 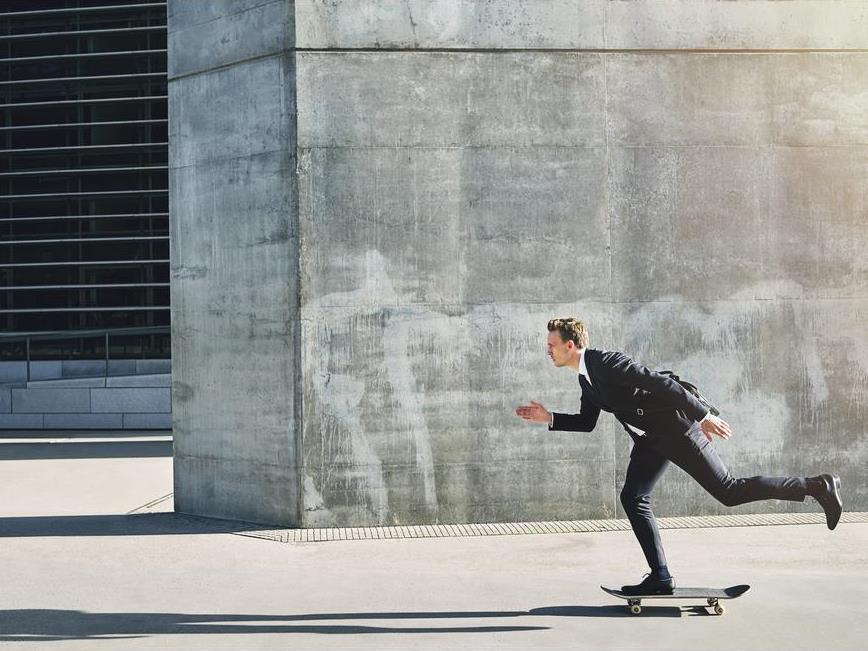 After eight years with Speak Percussion, Matthias Schack-Arnott has stepped down from the position as Artistic Associate. He will however remain as one of the company’s core artists.

During his time with Speak, Schack-Arnott played a pivotal role, working closely with Artistic Director Eugene Ughetti to help shape the direction of the company. He developed an impressive body of his own work during his time, including Chrysalis (2012), Fluvial (2014), Diplopia (2015), Fault Traces (2016), Anicca (2016) and performed at Next Wave Festival, Supersense: Festival of the Ecstatic (Arts Centre Melbourne), SPOR Festival (Denmark) and The Unconformity (Tasmania).