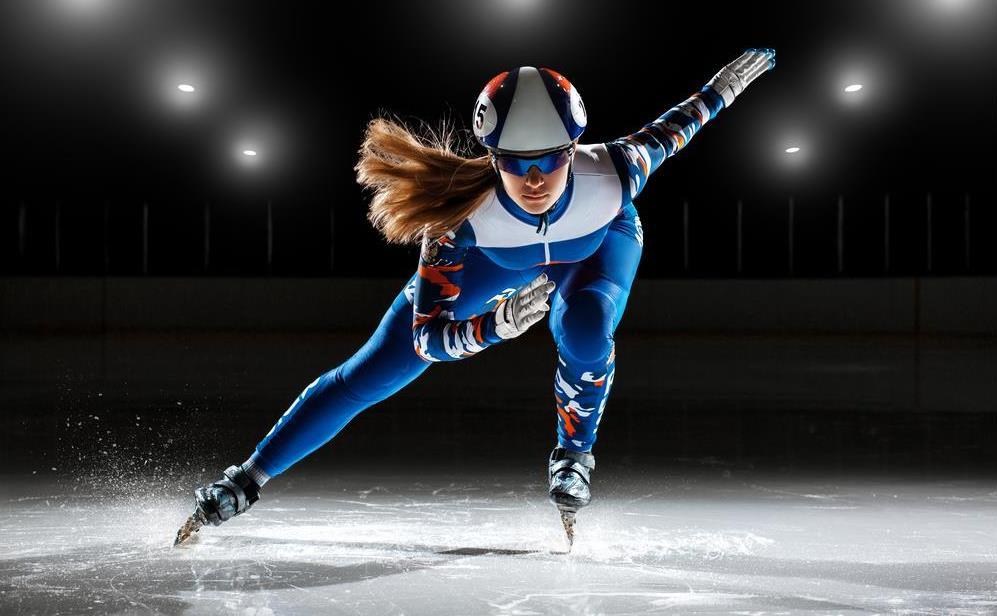 Australian singer-songwriter, record producer, actor and performer Tina Arena AM has been announced as Artistic Director of the 2022 Adelaide Cabaret Festival.

An ARIA Hall of Fame inductee and accomplished international performer, Arena’s work has ranged from musical theatre (most recently playing the lead role of Eva Peron in the Australian production of Evita), to classical, rock, pop, dance and even indie. Her career began at aged eight as a favourite on Young Talent Time.