New organisational design for Council has recognised the importance of the Gallery Director’s role after a five year hiatus.
Gina Fairley
[This is archived content and may not display in the originally intended format.] 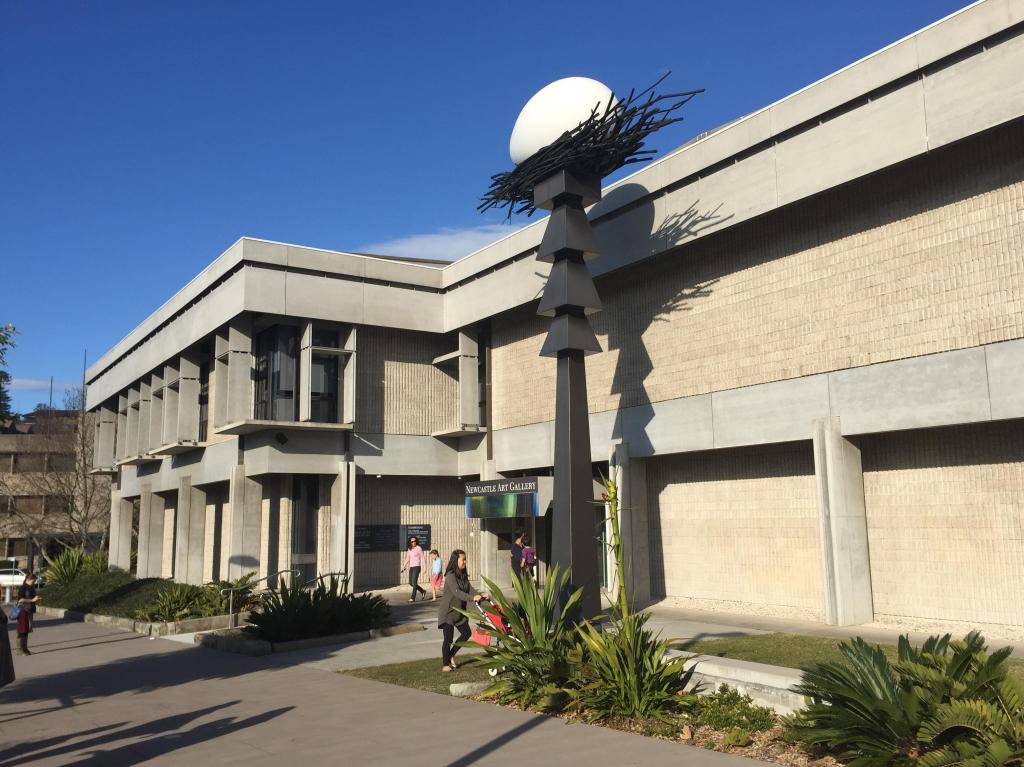 It has been a long campaign and almost five years since ArtsHub first reported, in October 2013, that the Newcastle Art Gallery faced a radical staff restructure at the hands of Newcastle City Council (NCC).

Council’s decision resulted in three senior management roles at the museum, gallery and theatre being rolled into one position of ‘Cultural Director’. It was viewed as a cost-saving measure to ease the burden of a $29 million deficit faced by the NCC.

The arts community went into shock when the Gallery’s Director Ron Ramsey was sacked in March 2014. The news came just months after the NCC had pulled the plug on a planned development for the gallery, also returning the project’s $7 million grant from the Federal Government’s Regional Development Australia Fund.

Read: Something rotten in the City of Newcastle

Lauretta Morton is the new Director of the Art Gallery and Julie Baird will be the Director of the Museum. Both have been the managers of their respective cultural institutions over the ensuing years.

Since 2014 Morton has been leading Newcastle Art Gallery’s collection of more than 6,300 works valued at over $91million, with the responsibility for eight permanent and 15 casual staff, 31 volunteers, 250 Foundation and 1,000 Society members. The Gallery is one of Newcastle City Council’s most valuable assets.

She told ArtsHub: ‘What’s important to me and also to the broader Council and the Newcastle community is that the title correction – from Manager to Director at both Newcastle Art Gallery and Newcastle Museum – reflects the esteem and support that the City of Newcastle has for its two leading cultural institutions.

‘It also goes without saying that an institution such as ours, with such a respected history and renowned collection, deserves the industry standard title of Director.’


Morton has overseen more than 30 exhibitions in her three years as manager of the Newcastle Art Gallery, and near a decade as Exhibitions Coordinator, while Julie Baird was a key player in the Museum’s transition from its former location in Newcastle West to one of Newcastle’s most popular visitor locations. She has continued to the present day as the Museum’s manager.

The Lord Mayor of Newcastle City Council, Nuatali Nelmes, said it was an industry standard for cultural institutions of the calibre of the Newcastle Art Gallery and the Museum to title their leader as Director.

‘In their respective industry worlds, the title of Director better ensures quality collections, astute acquisitions and also helps attract donations. This change will further consolidate the importance of these facilities to our city,’ said the Lord Mayor.

The Chief Executive Officer at NCC, Jeremy Bath, has made the appointments as part of a new organisation design endorsed by Council at a recent meeting. ‘The organisation design will be shared in full with staff and the public next Tuesday,’ Bath said. ‘The new structure will ensure staff more clearly understand their role and purpose, and will deliver a better focus on servicing the community.’

The statement advised that the new structure has resulted in some roles no longer existing in the organisation’s design, however at the time of writing, details about what that might look like were not forthcoming.

Morton did say however, that the Gallery has always maintained artistic and curatorial control over its exhibitions and programs, and Council’s newly designed organisational structure has streamlined reporting directly to the Director of City Wide Services.

Mayor Nelmes said: ‘When Council adopted the Cultural Strategy in 2015, we discussed restoring these roles as part of a future restructure so it is a great outcome to see this come to fruition. It highlights the importance of these two cultural institutions and their role in attracting visitors to the city.’

The news has been welcomed by the arts community.