Commissioned by think tank A New Approach, the report adds to the growing evidence that arts and culture has major benefits for quality of life.
Richard Watts 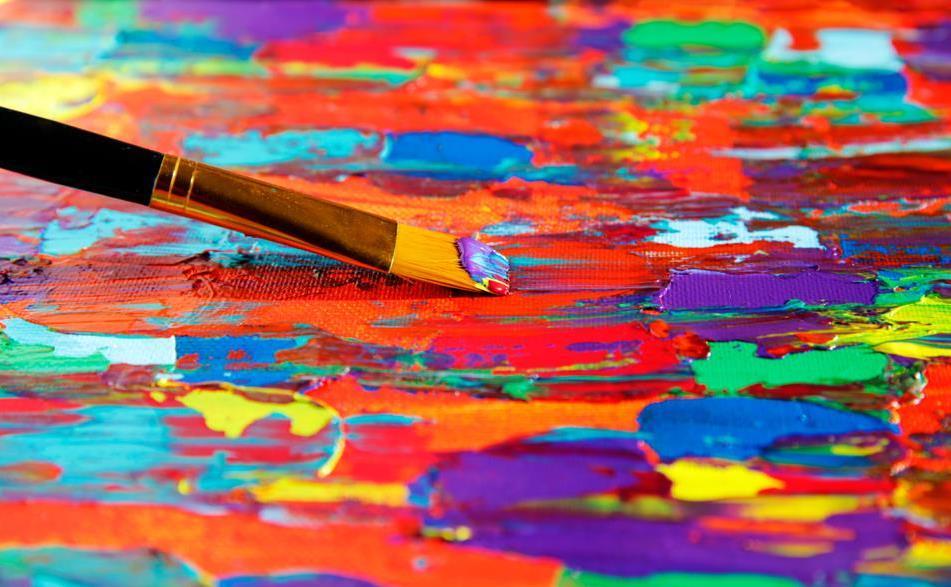 Engaging in cultural and creative activities makes people less lonely, results in better physical and mental health, and leads to a happier and healthier old age, according to a new report produced by independent think tank A New Approach (ANA).

The report, Transformative: Impacts of Culture and Creativity, adds to the growing body of evidence in Australia and internationally which demonstrats the substantive benefits of arts and culture.

It also highlights a number of issues facing Australians every day, including reputable qualitative findings which demonstrate that nearly 50% of people feel society is broken and 36% feel like a stranger in their own communities.

She added: ‘This report provides an abundance of evidence that culture and creativity inspire and enable meaningful change across some of our biggest public policy challenges, both for individuals and communities.’

Transformative: Impacts of Culture and Creativity explores how investing in culture affects seven broad aspects of Australians’ lives: society and place; the economy; innovation; health and wellbeing; education and learning; international engagement and how engaging with creativity builds a strong cultural life across the nation.

ATYP Artistic Director Fraser Corfield told ArtsHub in 2017: ‘I think what’s really interesting about our statistics is these are not programs that have been built and designed to address young people’s mental health; this is just drama activities. It’s just getting young people in a room and talking about whatever they want to talk about and building a show, and as a side effect it’s having these kinds of impacts.’

Read: Value of the arts demonstrated in new Australian study

Fielding said that despite the evidence contained within ANA’s new report, and the fact that many people are engaged in cultural activities, Australia is yet to fully utilise the profound benefits of art and culture.

‘While the report shines a light on some of Australia’s biggest present-day challenges and the evidential benefits derived from a “cultural fix”, there is currently no clear mapping of the benefits of arts and culture across policy portfolios, and no mechanism through which to encourage strategic investment to advance the positive impacts,’ she said.

‘If Australians are to enjoy the benefits of enhanced creative and cultural activity, it will require commitment, courage and collaboration from all stakeholders, including philanthropists, businesses, non-government organisations, creators and consumers, as well as all levels of government.’

The latest Australian Bureau of Statistics data shows that almost every Australian engages in some way with art and culture,  with 82.4% regularly attending cultural events and venues. This demand is a significant economic driver in Australia, with households spending more than $25 billion each year on cultural goods and services, while 600,000 people work in Australia’s creative and cultural economy.

The ANA report contends that with a strategic and coordinated effort, Australia has an opportunity to enrich its cultural fabric and become a happier, healthier, smarter, wealthier and more cohesive country.

In line with this call to action, the report puts forward seven ‘options for consideration,’ outlining opportunities for stakeholders to engage with the seven challenges identified in Transformative: Impacts of Culture and Creativity.

ANA was established in 2018 to champion effective investment and return in Australian arts and culture. It was created through a $1.65 million commitment by The Myer Foundation, the Tim Fairfax Family Foundation and the Keir Foundation, under lead delivery partner, the Australian Academy of the Humanities. 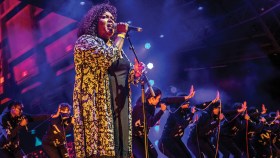