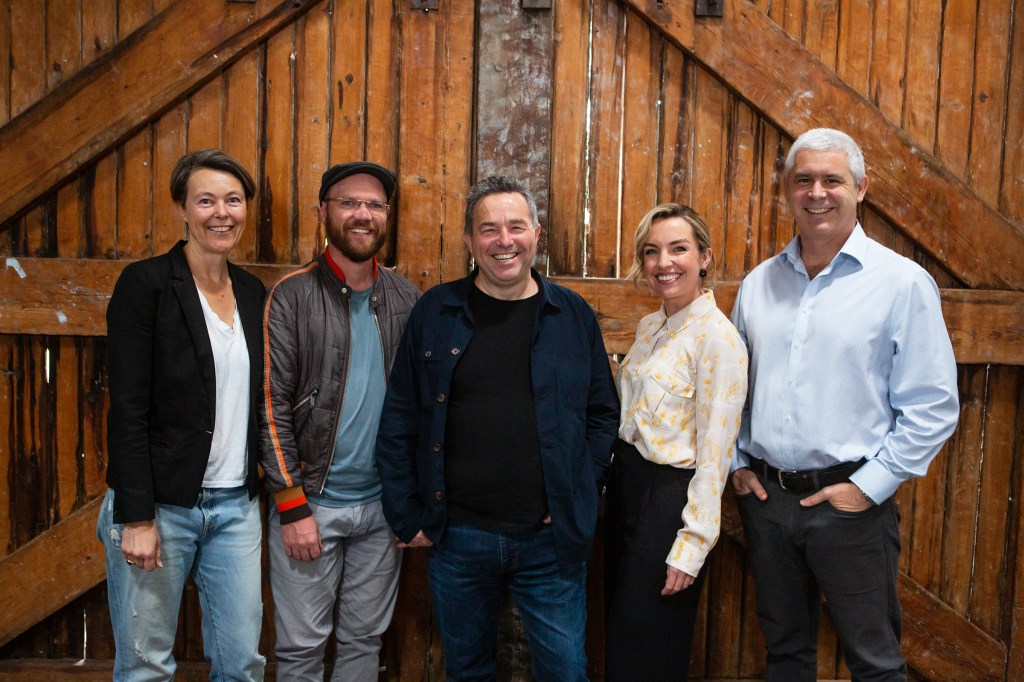 The topic of how to raise money for great art projects is a constant talking point in the sector. Evidence shows that federal arts funding in Australia is flat-lining or decreasing, and the struggle to source project money is never far from artists’ minds.

This is where WA entrepreneur and philanthropist Paul Chamberlain comes in.

Bristol-born Chamberlain moved with his wife and family to Australia (Perth) over a decade ago and has been involved with Foundations and community causes in Western Australia ever since.