As many literary magazines missed out on Australia Council four-year funding, we ask what the future is for smaller journals and the writers they publish.
Brooke Boland 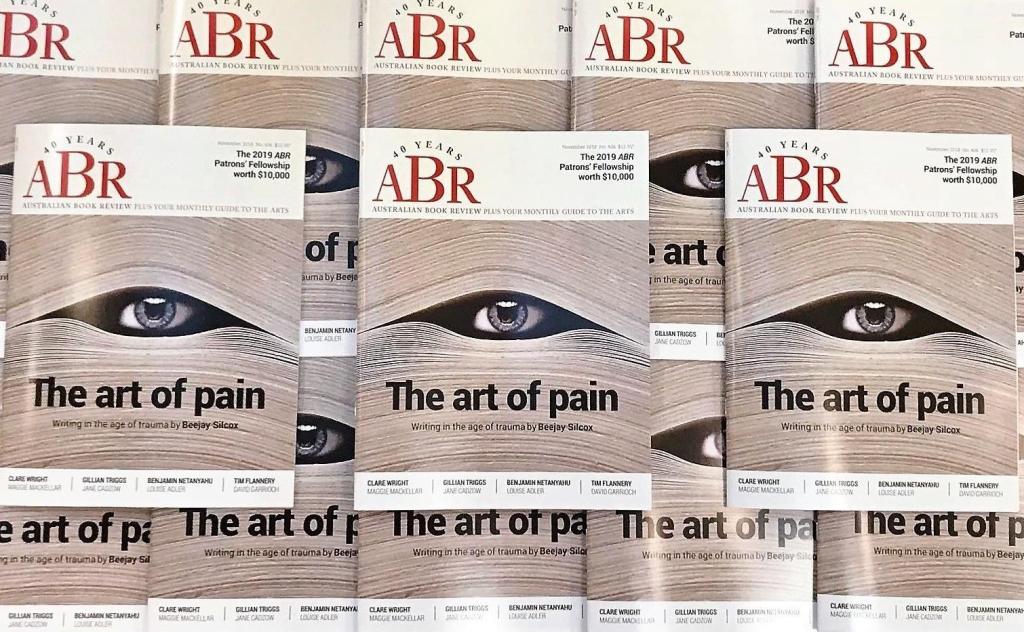 In an already difficult start to the year, the publishing industry has had one of the toughest weeks so far following the recent four-year funding decision by the Australia Council that saw many arts organisations defunded.

Among them are a small group of literary magazines and digital publishers. Australian Book Review (ABR), Sydney Review of Books, and Overland have all been defunded, and will receive transitional funding for an additional 12 months. As were Artlink, Eyeline, and Art Monthly Australasia, three journals dedicated to contemporary arts criticism. Last week the Lifted Brow also announced an unsuccessful application on social media. This follows concerns raised in August 2019 when Australian Plays did not progress into the next round for four-year funding.

Peter Rose, Editor of the ABR said the decision ‘represents an unprecedented rejection of literary magazines, one that happened without forewarning or debate.’

‘Australian Book Review is just one of many arts organisations affected by these decisions. We sympathise with all of them, and we congratulate those that had success. Literary magazines have been radically overlooked in this round.’

Literary magazines continue to play a significant role in preserving cultural memory and creating opportunities for writers. In an industry that has existing issues with underpaid staff and freelancers, it had a lot to gain from increased funding.

We can even put a dollar amount to this.  Rose told ArtsHub the ambitious program ABR submitted to the Australia Council included increasing rates for the 600 writers it would commission between 2021-24, as well as publishing an extra issue each year. The total estimated payment to writers was $1.2 million.

‘ABR, which currently has ongoing funding, has met all its KPIs in spades. After years of growth and innovation we submitted an even more ambitious program,’ said Rose.

‘Non-funding imperils the work and the future of magazines already battered by the COVID-19 pandemic. We question the Council’s rationale, and we are seeking background information for what we regard as an unfair and unjustifiable decision.’

There are other examples of defunded literary publishers in recent years. In 2019, Island Magazine was defunded by Arts Tasmania, losing the previous four-year funding arrangement. In 2016 Meanjin, one of Australia’s longest running literary magazines, was also defunded by Australia Council after the organisation was unsuccessful in its application for four-year Funding.

Where is the support for literary magazines and publishers? Why has this essential part of the publishing industry been overlooked?

It’s not enough to say that it’s a resilient sector and will find solutions to keep working – that’s evident in many ways already. The simple fact is, as Ben Eltham wrote for the Guardian, there just isn’t enough money to go around. Without a top up of Australia Council funding for the small to medium sector, disruption and reduced capacity will continue. But the blow to our literary magazine culture in Australia this year remains shockingly exhaustive.

A statement on the Sydney Review of Books website reads:

‘There’s no denying that this is a substantial blow to our plans for the coming years. We’ll regroup in the months ahead to plot a new path for the journal. It’s a challenging time to be engaged in a rethink like this but we’re fortunate in that we have several multi-year programs underway and plenty of projects in development. Along with so many other organisations that have lost funding, or failed in their efforts to secure it, we’ll be hoping for announcements of a lifeline to the Australia Council to support small to medium cultural organisations and the fragile, vital ecology of writers who rely on them.’

In the meantime, Rose will keep looking for answers.

‘We await information from the Council early next week, and we’ll consider other options. Meanwhile, ABR will keep its readers and supporters posted. We’re committed to the utmost transparency, and we look for the same from the Australia Council.’

Other defunded organisations in the literary sector include Sydney Writer’s Festival, The Wheeler Centre and Brisbane Writers Festival.