Jafar Pahani’s ‘Closed Curtain’ will make its premiere at the Berlin Film Festival, while the director remains under house arrest in Iran.
ArtsHub
[This is archived content and may not display in the originally intended format.] 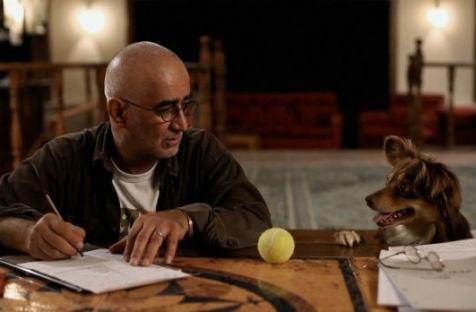 Jafar Pahani’s last film, This Is Not a Film, was smuggled out of Iran and into the Cannes Film Festival in a USB hidden inside a cake. Fortunately, measures this drastic were not taken to screen his latest offering, Closed Curtain, at the upcoming Berlin Film Festival.

Little is known about the film, although rumours are rampant that Pahani himself appears in it along with co-director Kambozia Partovi and cast members Maryam Moqadam and Hadi Saeedi. The director remains on house arrest in his home country of Iran, a punishment deployed against him by the Iranian government for ‘making propaganda.’ Apart from not being allowed to leave his home, the filmmaker has also been banned from making films – although, obviously, this hasn’t stopped him.