Thanks to a new partnership ArtsHub is seeking new writers, with a special focus on writers of colour.
ArtsHub 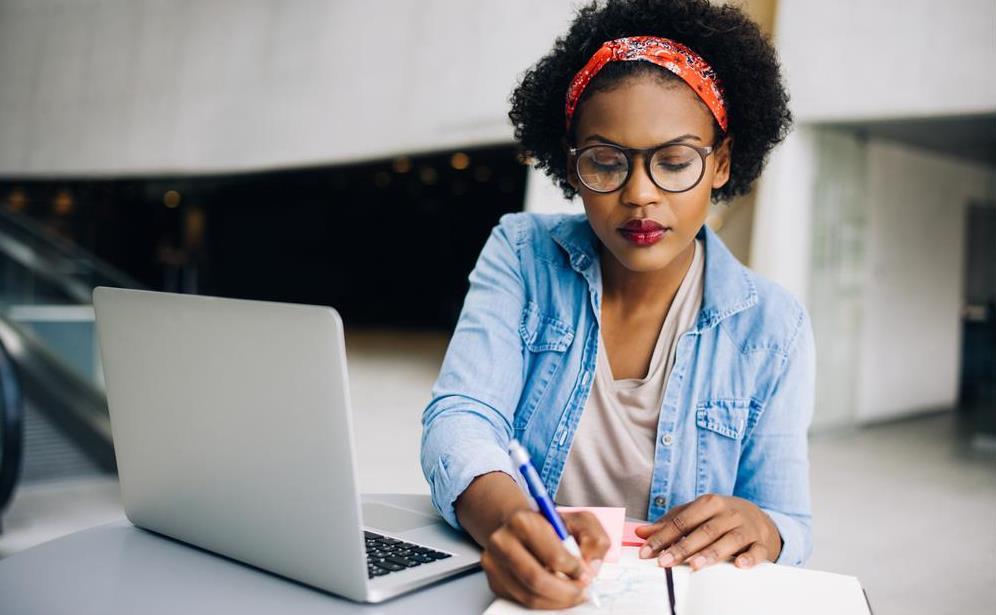 In partnership with Diversity in Australian Media and Diversity Arts Australia, ArtsHub wants to publish more writers from diverse backgrounds. The project is an extension of an existing program with Screenhub that looks at the film and television sector.

Thanks to the support of Diversity Arts Australia, the program has expanded to include reviews and opinion writing covering the visual, performing and literary arts.

According to Lena Nahous, Executive Director of Diversity Arts Australia, there is an absence of arts critics and arts writers from diverse backgrounds.

‘A lack of opportunities for culturally diverse reviewers and journalists in the Australian arts and screen sectors impacts the articles that are written, ultimately affecting the lens through which the works of creatives of colour are reviewed,’ Nahlous said.

‘We’re committed to supporting these kinds of projects, which pay writers to create new work on their own terms. This also complements Diversity Arts’ vital work of advocating for racial equity in the arts and screen sector,’ Nahlous said.

Ana Tiwary, who created this initiative last year, is thrilled by the funding provided by Diversity Arts Australia.

She said: ‘I am so grateful to Lena Nahlous and the entire DARTS team for their wonderful support. This collaboration will not only bring more underrepresented perspectives to one of the most popular arts publications in Australia, it will also provide a career pathway to diverse writers/journalists.

‘If you are interested in writing opinion pieces on the arts sector or reviews, please look out for the call for pitches on the Diversity in Australian Media Facebook group,’ Tiwary said.

You can submit pitches and stay up to date with call outs by joining the Diversity in Australian Media Facebook page.