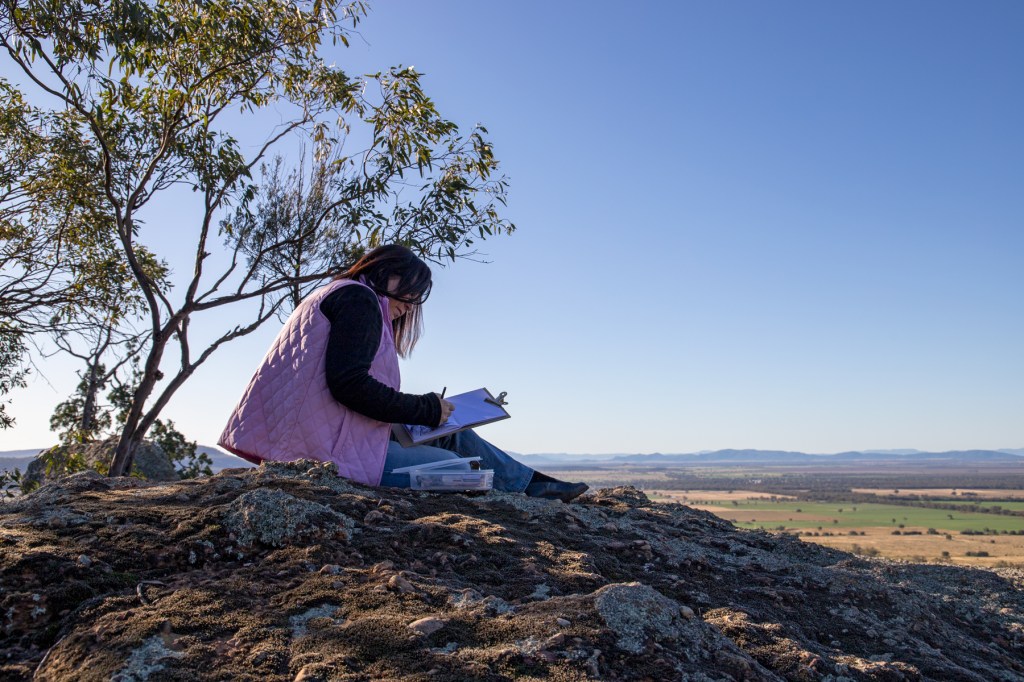 Regional Arts NSW Chair Julie Briggs welcomed the news which the sector has been calling for over the past eight years. ‘As the peak body for the arts and cultural sector in regional NSW, we have, since 2014, consistently lobbied for RADO core funding to rise to $200,000 per annum,’ she said in a statement.