Do we need another portrait prize? 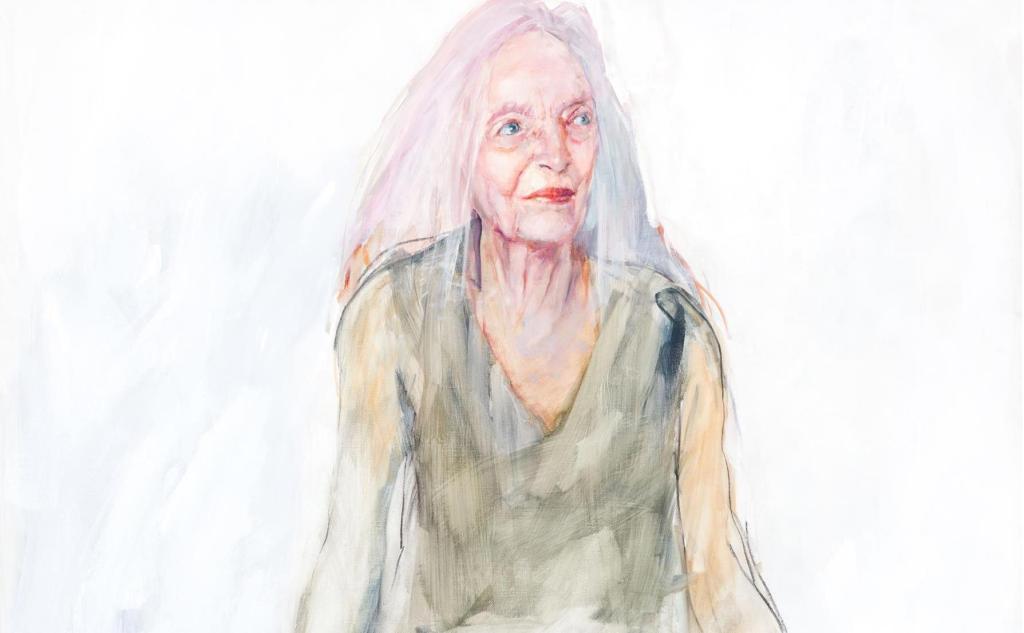 This week, the National Portrait Gallery (NPG) launched its inaugural Darling Portrait Prize, ahead of next week’s announcement of the National Photographic Portrait Prize (NPPP), which was first presented in 2007 and has become a cornerstone of the gallery’s programming.

Now presented in tandem annually, the Inaugural Darling Prize. has been awarded to a visual arts teacher living in regional NSW – a first time entrant to a portrait prize.