Cairns might not be known as a fashion hotspot, but it has been pivotal in growing Indigenous fashion talents.
Celina Lei 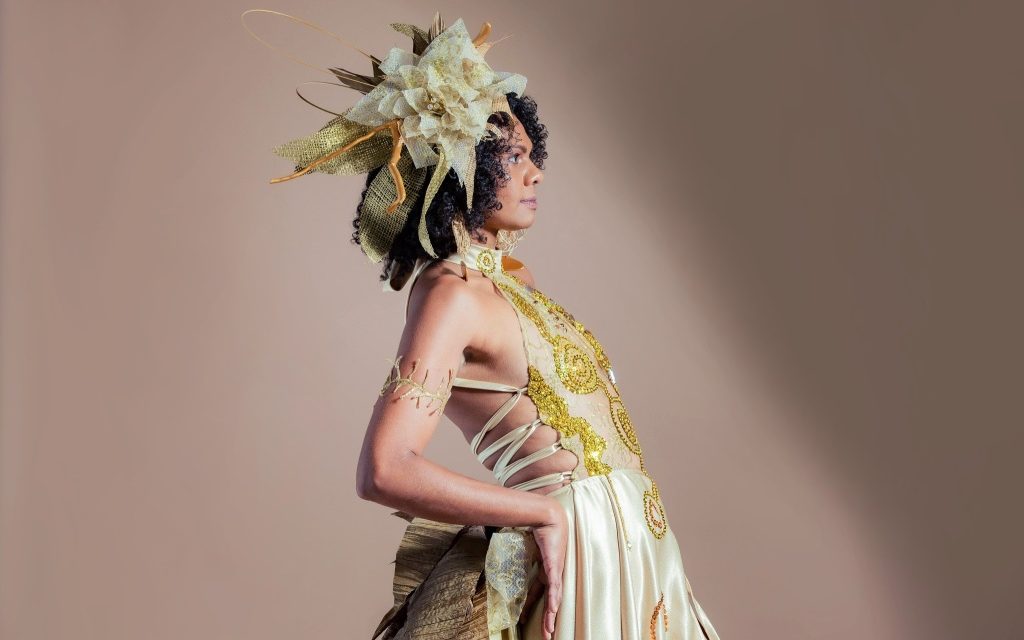 Many visiting Cairns don’t know that the city is a major hub for Indigenous fashion. The first show dates back to 1991 organised by Adeline Chong, who later envisioned the Regional Indigenous Fashion and Textiles Showcase (RIFTS).

RIFTS was then passed on to be managed by the Dawul Wuru Aboriginal Corporation in 2011, and in 2012, community leaders Bronwyn Singleton and Maria Laxton took it to the next level. They organised the first RIFTS Fashion Show with five Indigenous designers. By its second iteration there were 16 designers. And so grows the story of this sector’s success.