Actor-writer-producer Natasha Wanganeen takes us behind the scenes on Bunker: The Last Fleet, a dystopian, intergalactic reimagining of first contact between Indigenous and European cultures in Australia.
Silvi Vann-Wall 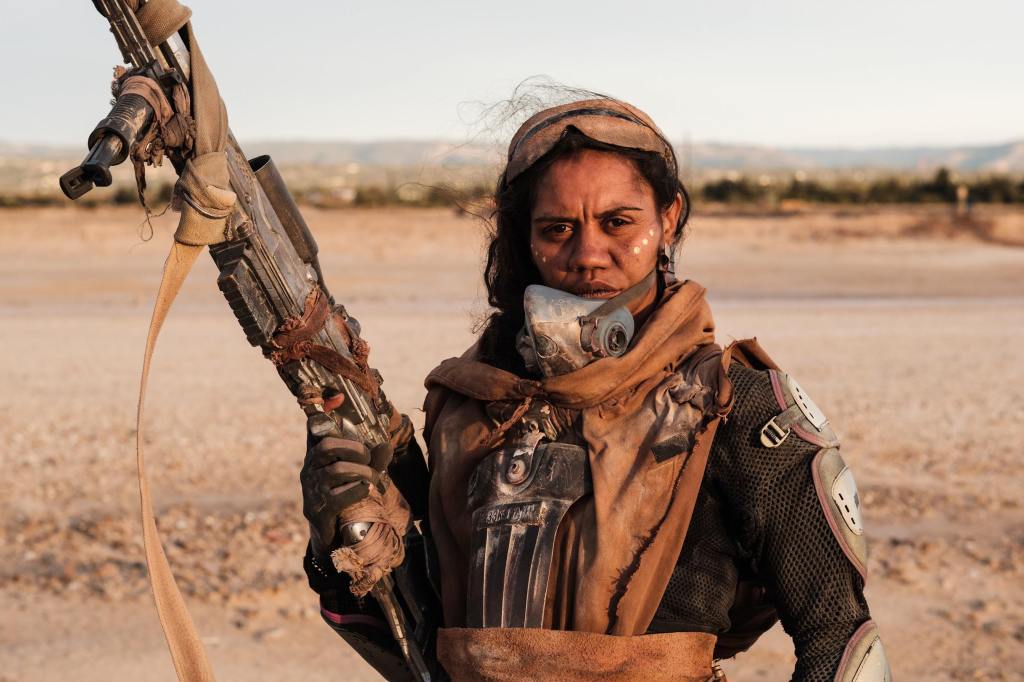 The First Fleet – aka the 11 ships that brought the first batch of colonial settlers to Australia – is a phrase that to many signifies the beginning of ‘Australia’ as a European-inhabited land, and first major threat to the country’s Indigenous cultures. When those ships landed in Botany Bay, it was the first contact many First Nations people had had with European culture, and vice versa.

Enter Bunker: The Last Fleet, an ambitious short-film (and soon to be feature) that turns the history on its head. Set in a dystopian future, Australia’s First Nations people are now the last survivors of a terrifying alien invasion (elevating ‘first contact’ to an intergalactic level). 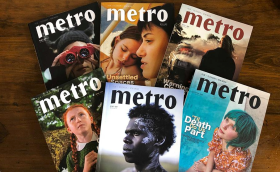