Louise Bezzina will commence at Brisbane Festival in May, following the presentation of her final Bleach* Festival in April 2019.
Richard Watts 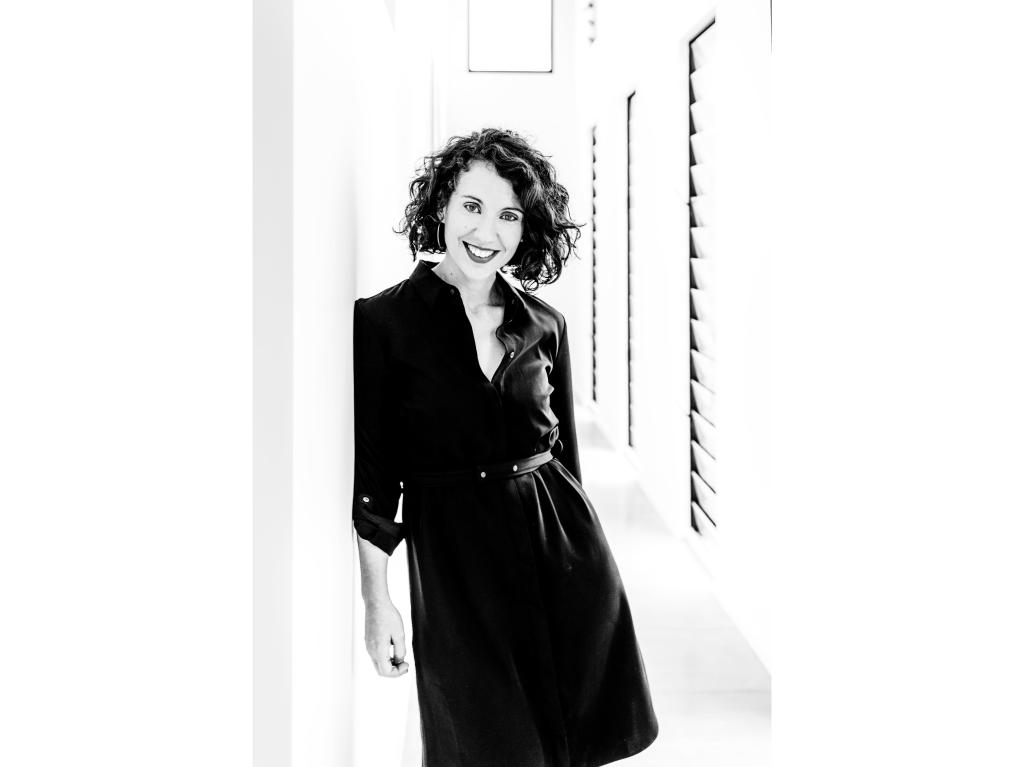 After relocating to the Gold Coast from Brisbane in 2011, Bezzina created Bleach* Festival and built it from a pilot project to a major annual event that has reached almost one million people since its inception. More recently she led the organisation through the Commonwealth Games as part of the Creative Lead Team for Festival 2018.