An artist who took photos of herself posing as a corpse was surprised to find out that police had launched a hunt for her murderer.
ArtsHub
[This is archived content and may not display in the originally intended format.] 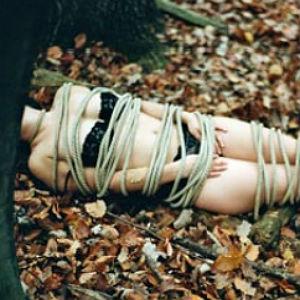 An Interpol murder hunt was launched after photographs of a female corpse caught the attention of the Vienna police. Police were handed the photos by the staff of a local electronics store, which was given the photos on a USB memory stick and expected to produce them.

Unbeknownst to both staff and police, the images were actually part of an artistic project by concept artist Sigrid Fleckseder and her partner, Christian Thomas, titled “The Four Seasons of Death.” Perhaps in some way an artistic compliment, the photographs were so realistic that they managed to fool police into thinking they were real.