Peter Louca, Executive Director of Arts South Australia, has been dismissed by the Marshall Liberal Government just two weeks before the state budget is handed down.
Richard Watts 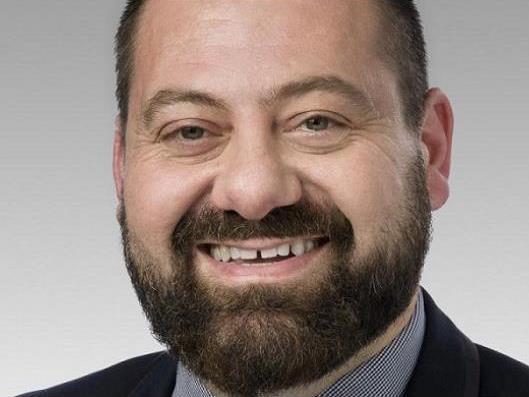