Writer, producer, director and mentor Amin Palangi concludes a stellar year of achievements with the Screen Transfusions program at the Information and Cultural Exchange in Parramatta.
ArtsHub
[This is archived content and may not display in the originally intended format.] 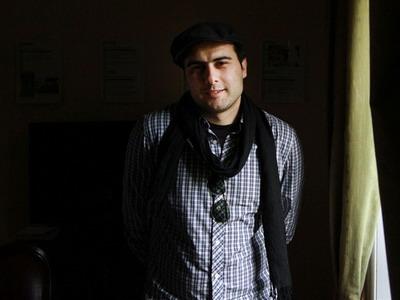 Screen culture producer at the Parramatta-based Information and Cultural Exchange (ICE) Amin Palangi will round off a memorable year with the Screen Transfusions program that calls on writers, directors, cinematographers, editors and sound recorders to create a six-part web series about Western Sydney. A film and documentary maker in Iran, Afghanistan and Australia, Palangi has had his work screened on the ABC and SBS and is soon to release the low-budget fan-dependant Australian feature, Seeing the Elephant, which he directed to a script by American/Australian poet and playwright Billy Marshall Stoneking.