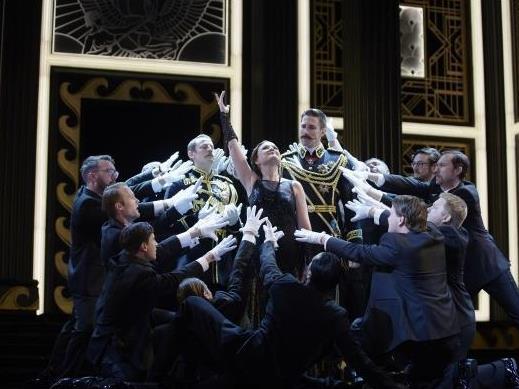 The Queensland Government has committed $2.16 million in additional funding over four years to help Opera Queensland grow, invest in new initiatives and return to three mainstage Brisbane seasons from 2019.

Nolan, who has promised a 2019 season themed around classical, contemporary and future, said the impact of the new funding would be immediate.

‘We can now plan for three mainstage productions in 2019. With this public recognition and affirmation, we can look to the future, confident that the State Government is invested in not only sustaining, but also growing our artform,’ Nolan said.